Belief and Action At Work In the World 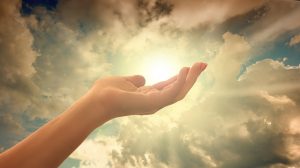 On my way home from the gym (a place that I consider my temple, ashram, and healing space), I was listening to an interview on Fresh Air with Rev. Barbara Brown Taylor, a sister clergy person. An ordained Episcopal priest, she left the pulpit to become a professor of religion at Piedmont College in Demorest, Georgia. She has taken her love of Spirit to the classroom and beyond in her newly released book called Holy Envy.

The conversation was an exploration into what it means to be spiritual from the perspective of others who don’t practice as we do. As an ordained interfaith minister, who graduated from The New Seminary in New York City in 1999, I was fascinated with Brown Taylor’s take on the Divine. As a ‘nice Jewish girl,’ I grasped something for the first time when she said that the Shema (the signature prayer in Judaism) focused on the word ‘hear’ as an essential aspect of prayer. Shema Yisrael Adonai Elohenu Adonai Echad, traditionally translated to ‘Hear, oh Israel, The Lord Our God, the Lord Is One’. My favorite translation comes from Rabbi Rami Shapiro and affirms, “Hear Oh Israel, that which we call God is Oneness Itself’. We are accustomed, according to Brown Taylor to think of prayer as speaking, when it is at least equally a function of listening. She also reinforced her learning that Judaism is about more than belief, but rather about action. For me, that rings true since Tikkun Olam (the repair of the world) was part and parcel of what I was taught. Charity and volunteerism was part of my childhood, as modeled by my parents.

I don’t dismiss the importance of action AND I know that it is based on belief at its foundation. What do I believe?

H0w do I put legs under my beliefs? 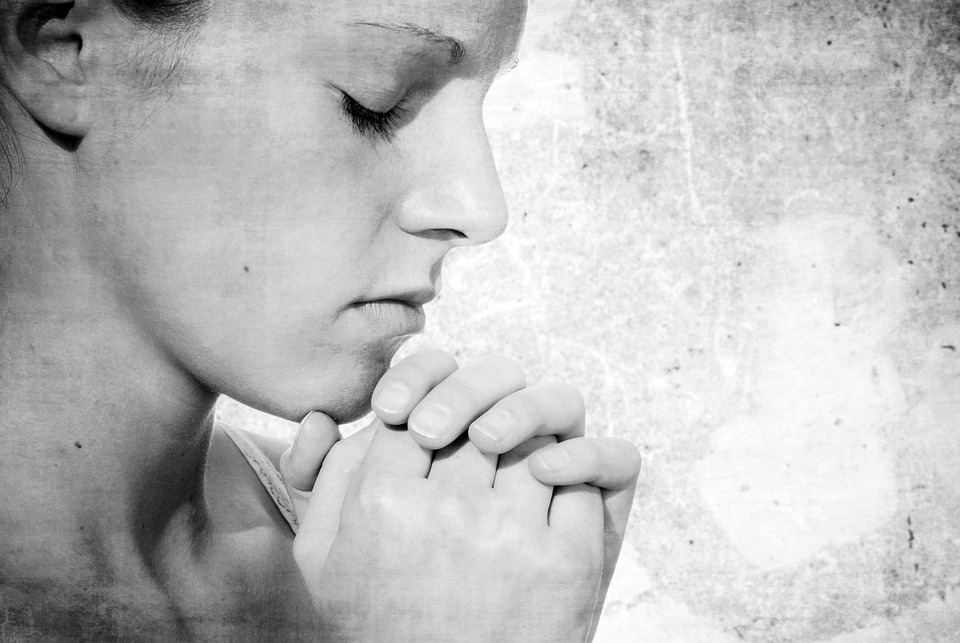 Why I Won't Use the Phrase "There But For the Grace of God, Go I."
archives most recent
More from Beliefnet and our partners
previous posts