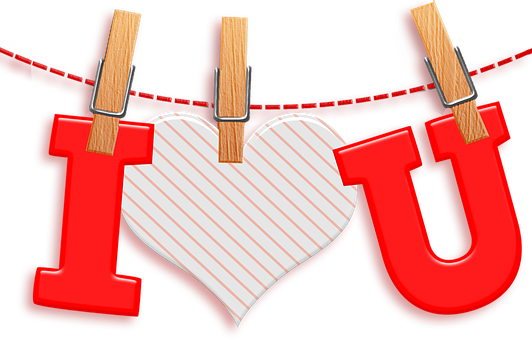 Numbers. People. Lives lost. Families and communities torn apart. What do these all have in common? Suicide. In 2017,  47, 173 Americans died by their own hand.  1,4000,000 attempts were made. For some, these are simply statistics. For others, painfully raw reality as they face the devastation of the loss of loved ones. When the day begins, their family member or friend is with them and by the time the sun sets, they are gone. For some, there is no rhyme or reason, nothing to indicate anything amiss. For others, the path is a direct route and loved ones have attempted valiantly to ward off the inevitable. As a therapist who has worked for decades with those who have attempted and sadly, some who have succeeded in ‘crossing the finish line’ for which they were headed, I have witnessed the pain endured by all involved. I also have friends who have either attempted or have been plagued by suicidal ideation. Blessedly, they were able to see their way clear from the edge of the abyss.

P.S. I Love You Day was created by the family of  Joseph DiPalma who in 2010, said “I love you.”  to his teenage daughter as he dropped her off at school. She returned the sentiment and walked into the building. A short while later, she was told her father had ended his life. Her world was turned upside down and then she and her family made a powerful decision, to transform a tragedy into a legacy of love. She became aware of other suicides that had taken place in her high school and throughout the country, some in reaction to bullying. Thus was born P.S. I Love You Day. It is held on the 2nd Friday in February (today’s the day this year! 2/8/19).

The message:  “On this day we ask everyone to wear purple to stand up against bullying, help end depression, and ultimately prevent suicide. We hope that on this day you walk around your community, school, or work office and see a sea of purple. We hope that you hear nothing but positive messages that make you feel special, loved, and remind you, that you are never alone.”

Since purple is my favorite color, it is a no brainer and a full heart-er to wear it.

Will you join me? Remind the people in your life what they mean to you.

read next post
Who Gives Anyone the Right To Speak For God?
archives most recent
More from Beliefnet and our partners
previous posts