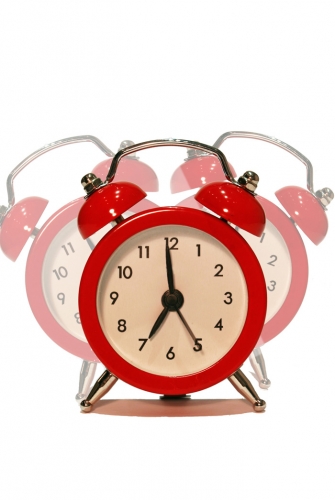 Yesterday, a life changing event occurred. My 51 year old sister called to tell me that she had, in her words “a mild heart attack”, which, as it turned out, was indeed, as she corrected as “a big boy”, that could have taken her out of her corporeal existence, had she not had guardian angels looking out for her. Perhaps my parents who are on the Other Side, had a hand in keeping her around as well.   I was shocked, but not surprised, as bizaarre as that sounds. The possibility had been there and building for years and as much as I believe in the power of thought and intention, her circumstances may have felt like they were closing in on her, just as the artery that needed propping up with a stent was constricted.  Her husband has had ever worsening health problems and as is the learned way in our family, she kept on keepin’ on, running back and forth to the various hospitals in which he was getting care, maintaining a full time job in retail sales, and doing the daily household chores with the support of my teenaged nephew and (when she is home from college) young adult niece. This morning, after the procedure, she is in the ICU and is recovering, surrounded with the love and prayers of those who know her and those who know of her via the marvels of modern technology and the phenom of Facebook. I posted a call for healing energy in whatever form people had to offer and the response came pouring in. People love to pray for others and feel as if they can make a difference, so all who are reading this are invited to join us.

It occurred to me that this is a wake up call in so many ways, beyond the obvious need for her to slow down. Our mother’s death certificate diagnosis was CHF (congestive heart failure) two and half years after our father passed, but I think she really died of a broken heart. The heart is a resilient muscle in the biological sense but also in the emotional sense. Jan is adept at opening her heart to others, but when it comes to self compassion and love, not so much. Our parents modeled taking care of others, sometimes to the neglect of their own wellbeing and she and I learned all too brilliantly from their example. It is so insidious and sneaky that I sometimes am not even aware that I am doing it and I wonder if it is the same for her. It doesn’t feel intentional most of the time, yet there are moments during which I think, “Oh, I’ll just get by with a little less sleep or rush through dinner, so I can get this other task done.” There is a certain degree of hypocrisy in that, since I teach people about good self care that I don’t always exhibit.

I saw my sister today and when I walked into the ICU room of a suburban South Jersey hospital, she was garbed in fancy hospital finery, being a lady of leisure in a lounge chair with all kinds of tubes connected to various body parts. Monitors did their jobs keeping track of her vital functions. She regaled me with tales of the adventure that lead her to this point. I wagged my finger at her; the first of several times in the three hours we spent together, since she had waited more than 4 hours from the onset of the symptoms until she called 911. When I was leaving, I reminded her that I was still the big sister, even though smaller in stature than she is, and I could kick her butt if she didn’t take care of herself and stopping running herself ragged. She winked and said, “You could now.”

Ironically, I am teaching a class tomorrow for social workers on co-dependence and boundary setting. So much of the ‘savior behavior’ that co-dependents exhibit, grows out of the denial of self care. What if we took as much time and energy to nurture the woman or man in the mirror as we do our loved ones? Nothing selfish about it and if caring for others is a priority, it will enable you to show up even that much more fully for those in your life. As I like to remind folks ‘you can’t give whatcha don’t got’.

Please don’t wait for your own kind of wake up call to pay attention to what your heart wants you to know. 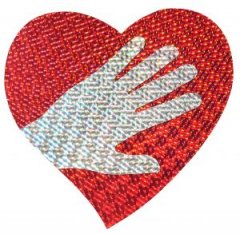