Group Beyond Blue: Spirituality and the Mind

We have a thread that Lin began dealing with Christian issues that has taken off and is pretty active. I’ve had fun posting on it and learning from others there.

But, it is, after all, pretty much exclusively Christian.

I thought I would initiate a thread similar (in some respects) to that one, but more wide open to other traditions.

In the August 1-10 thread, I posted a number of books by Buddhists whom I have found to be very helpful, practical, and readily available as resources for mental health. Some of the modern therapies, such as Cognitive Behavioral Therapy and some others have a strong component of self-examination and reflection on thoughts and thinking, which, after all, is very Buddhist, actually! Dialectical Behavioral Therapy, sort of a more intense CBT, intentionally included Zen or mindfulness meditation as an element of its approach.

I know we have others here who find Buddhist thought meaningful to them. Also, we have a number of people coming from pagan backgrounds, maybe even some who click with the teachings of Sufi, Sikh, or Baha’i masters.

So, what in your own spiritual tradition has been helpful to you in your struggles with mental health? Is it something about their ethical teachings, their worldview, their spirituality, or whatever that has helped you the most?

We also have a few who tend to be somewhat indifferent to religion and yet have a meaningful spiritual life, even if grounded in more of a ‘non-theistic’ or material view. Maybe existentialists, Humanists, agnostics, or whatever, they, too, have found something in their traditions or beliefs that give them strength and hope and compassion for others in difficult times.

We’ve done a thread on “What I Believe”. Now, let’s connect beliefs in an intentional way to living a healthy life as best we are able. 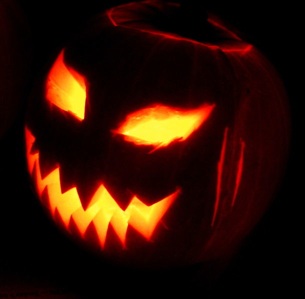