the blame game, compromise, and windows

Yesterday I overdosed on politics. I read blog after article after news piece after FB post. Ugh. I was left more than slightly nauseous, and wondering how American politics came to such an ugly place.

Of course I have my own interpretation of what’s going on, but what saddens me is that politics now seems to be far more about pseudo-religious principles than representation of the American people as a whole. I’m a firm believer in separation of church & state. As a long-time resident overseas — where religious law was the main law — and as a woman in a male-dominated world, I’m pretty sensitive to having other folks put their religious beliefs on me. And what seems pretty sad is that most Americans would NOT want someone else’s religious principles used as whips on them.

More wars have been committed in the name of religion — even if greed was the real focus — than in the name of any other ‘principle.’ For something that’s supposed to bring peace on earth, religion is fraught with.. well, violence. The Crusades, the Spanish Inquisition, Thirty Years Wars, Lebanese Civil War, Israel vs Palestine…the list is long.

Plus, it’s hard to get people to talk rationally about their spiritual beliefs. Folks don’t want to ‘compromise’ on religion. An example: In Tulsa, we had a Christmas Parade for years. Then a couple of years ago, the word Christmas was dropped, in an effort to include other religions as well. A large number of Christians were upset, and split off to hold their own parade.

This year, efforts on behalf of including Christmas in the title were successful, and it was renamed the Tulsa Downtown Parade of Lights: a celebration of Christmas, Hanukkah and other holidays. Unfortunately, this wasn’t enough. The original splinter group apparently wanted only the word Christmas included, and no inclusion of other religions or winter holidays. In other words, like many groups these days, ‘compromise’ really meant ‘my way or the highway.’ So they did just that, this splinter group: moved their parade down the highway.

An aside: Tulsa has a very active Jewish population, as well as large Muslim & Hindu groups. Not to mention your Buddhists, like yours truly. Wouldn’t it be nice if we could all get together as Tulsa neighbours and celebrate our similarities, especially the children of Abraham? And please: don’t tell me that Christianity is marginalised. It’s the dominant religion of the country, folks. Try saying you’ve converted to Islam, as a friend of my son has. THAT will get you marginalised. 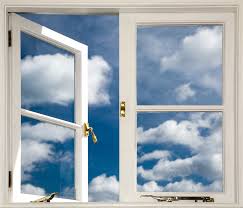 Here’s what I wish for us, as a friend with four children wonders how she will feed them, since WIC is closing during the government shutdown. Here’s what I hope for, as elderly widows on food stamps wonder how they will eat, and parents  at Tinker are furloughed without pay. I hope and wish that somehow we can return to seeing each other as fellow travelers, wanting only the best (including health care!) for each other. Not antagonists who must somehow win in what should never have been a fight, but cordial colleagues who may well disagree. My sister is a Christian. I’m not. But I can respect her devotion, and love her for it. Why must difference be a wall? Why can’t it be a window, looking somewhere unfamiliar, but beautiful? 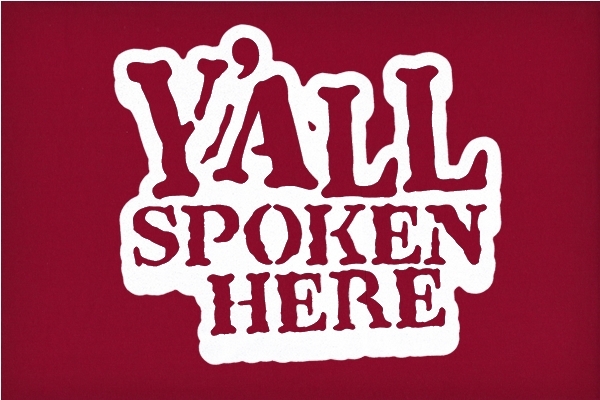 accents, stereotypes, and get over it
archives most recent
More from Beliefnet and our partners
previous posts