I’m crazy about dragons.  It’s at least partly because I was born in the year of the dragon (a very auspicious year, just in case you were wondering). And it’s also because I was raised in Southeast Asia, where dragons have a far richer and better-known mythology.

When I was little, not many kids talked about dragons. Me? I had the little kids’ version of the dragon dance set, complete w/ vivid dragon head. Other little girls played house. By the time I was 9 I was creating one-act plays that involved dragons. Sometimes I was the dragon, rarely the dragon killer. Usually, as I recall, I sent the dragon packing — not wanting, even as a child, to kill it. Now, many years later, I have dragons scattered through the house: a small stuffed toy here, a hand-puppet there, a music box elsewhere. A teapot,  a silver pendant. The drawing for a tattoo  I want to get this fall.

In Chinese mythology, the dragon is fearless. A leader, articulate, and — when endowed with five toes instead of three — royal. There is a saying (another possible tattoo :)): humans once were dragons. I thought that as a child, and the non-rational shadows of my East-meets-West brain still believe it may be true. Once I realised I was a Dragon child, I was content: nothing would harm me :).

Which leads me to legends, and mythology, and how important it is. As a child, I read every bit of mythology I could find. Our amah — the lovely Chị Bốn — would take us to the Việtnamese American Association library, and I would check out books 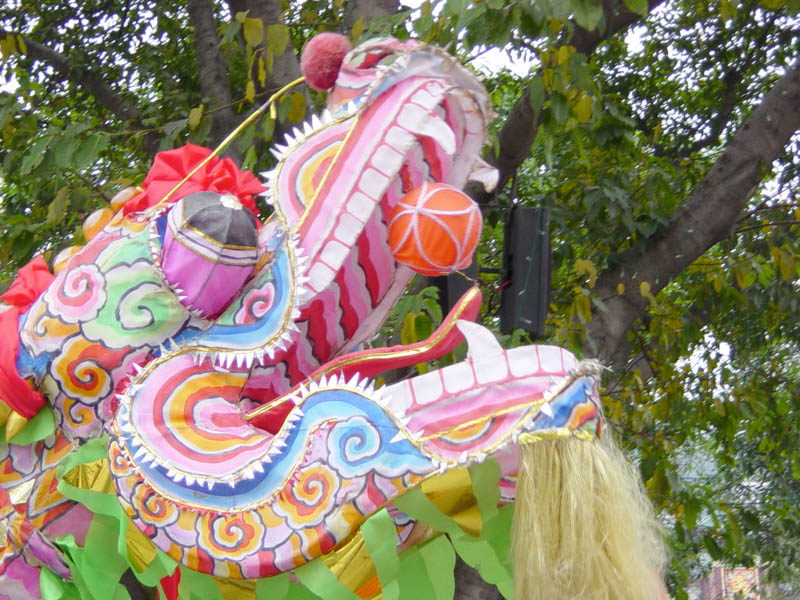 I like to think, now, that my reading about dragons, and the ghosts under the bed (they had sharp, hungry teeth, I was told by Chị Ba, the baby amah ~ it would be years before I got up at night w/out thinking about those ghosts…), prepared me to better accept the Buddhist/ Taoist/ Confucian cosmologies they lived in. Dragons were as real to me as dinosaurs, perhaps more so. In the East, pictures of dragons adorn everything — they are lucky. When’s the last time you saw a dinosaur on multiple business logos?

So for me, dragons remain a possibility. No more unlikely than a velociraptor, I’m just waiting for a skeleton to be discovered. And I’m okay with that particular wrinkle in my brain. After all ~ what’s life w/out some magic? The kind that dragons bring. On fiery breath, and even (at least in some versions) on wings… 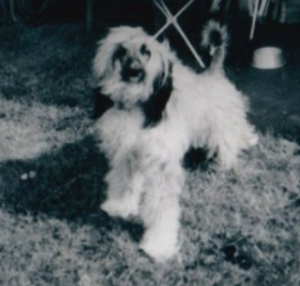