Astrologer is suspect in husband’s murder

A news report reveals that Pamela Phillips, founder of the now-defunct Starbabies website, may have to go on trial as a suspect in the murder of her ex-husband, Arizona real estate developer Gary Lee Triano, in Aspen back in 1996.  Investigators believe that Phillips paid Ronald Young $400,000 to murder Triano in anticipation of a $2  million life insurance payout.  Phillips has disappeared and has not cooperated with the investigation.
The “Dateline” program aired a show about the case on Monday night this week and claims that they found Phillips in Switzerland. The Aspen home that she bought with the insurance proceeds is under foreclosure, and she has been profiled on the television program “America’s Most Wanted.”
.
The case goes to trial in November of this year.  Now THAT’s a profile I would really like to do, if I could find a date of birth! 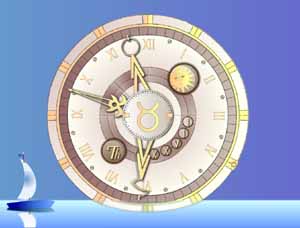