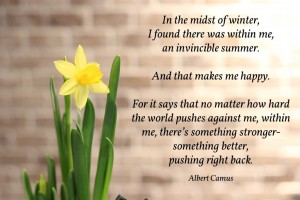 “Just that you do the right thing. The rest doesn’t matter. Cold or warm. Tired or well-rested. Despised or honored. Dying…or busy with other assignments. Because dying, too, is one of our assignments in life. There as well: “To do what needs doing.” Look inward. Don’t let the true nature of anything elude you. Before…
archives most recent 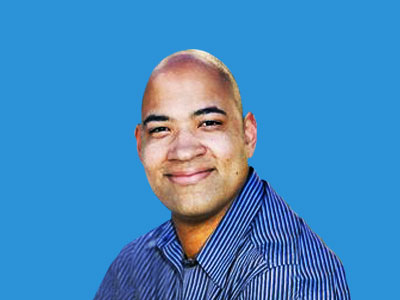 B. Dave Walters is like a mix between Joel Osteen, Tony Robbins, and the Old Spice Guy.

He is the winner of the "Be the Next Beleifnet Featured Blogger" contest for Beliefnet.com in the Hope & Inspiration category.

He is also the host of Rise UP with B. Dave Walters on Party 93.4 FM out of Hudson Valley, New York, as well as a nationally syndicated columnist on the topics of spirituality and relationships for the Examiner.com.
He is the author of one book, "49 Lost Secrets of Peace, Love, and Money".

For years, friends and relatives looked to him for guidance and support during difficult times, and he realized at an early age that his purpose in life was to serve and inspire.

While touring as a personal coach with a prominent rock band, he was discovered by one of the top trainers of the Anthony Robbins companies, which lead to him settling down to open and operate a Marketing, Business Services and Coaching firm in Los Angeles.

Armed with an insatiable thirst for knowledge, he brings the same discipline and determination that helped him earn Black Belt rankings in Shaolin Kung Fu and Tai Chi to all areas of study and focus.

In addition to earning a degree in English from Morehouse College, he has mastered the science of NLP (Neuro-Linguistic Programming) and other communication, healing, counseling and spiritual systems from all over the world.

He brings his empathy, insight, and vast personal experience into all his relationships, which has lead to him being one of the most sought after Coaches in the world today.

He lives in Burbank, California with his wife and two daughters.