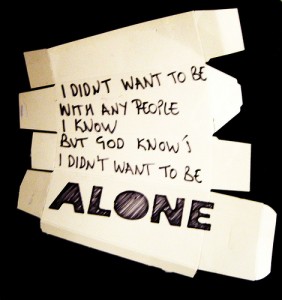 Q&A: How do I know they are 'The One'; Or, am I afraid to be alone? (VIDEO)
archives most recent
More from Beliefnet and our partners
previous posts