Refelctions on the Vietnam War

I was surprised when I was reminded that it was the 50th anniversary of the Vietnam War. I was in high school when the war started and much of my early life was lived against the back drop of vivid images of the war every night on the evening news.

When I was in college the massacre at Kent State happened and college campuses across the country erupted in protest. I was a math major and final exams occurred during the protests. The university canceled finals but the math department announced that if you didn’t take the finals your would be docked a grade so I went.

I can still remember walking through the protesters to my final exam. I was called names, harassed and was afraid but I took my exam and got my well earned ‘A.’ Most of my high school friends were drafted and fought in the war. None of them were ever the same after they returned.

To say that the Vietnam War impacted my generation would be an understatement. Much like Afghanistan the end result was we spent a LOT of money, killed a lot of people and as with any war there was no ‘winner’ just a lot of damaged people.

I remember during the Vietnam War and the many protest someone suggested we let the leaders of our countries fight it out. Construct a ring, like the gladiators used and let them have at it.

War makes no more sense to me today than it did 50 years ago. I know there were angels all over the battle fields and angels speaking to the leaders of the nations but angels don’t have the ability to ‘make people’ see through the eyes of love. Nations still seem to like to be right and fail to see the similarities in their desires. Instead we still seem to draw a line in the sand and say you are wrong, I am right so let’s go to war to prove it!

My personally philosophy is to love everything and practice seeing the perfection in everything even war. As I wrote this post I realized I have some work to do in order to see the perfection in war and learn to love it. If I don”t I create war within myself. Let there be peace and let it begin with me . . .

Love to read your comments in the comment section.

With love and aloha,

Angels are everywhere just open your mind and your heart to the signs.
Make Angels on Your Shoulder part of your daily routine and share it with a friend! 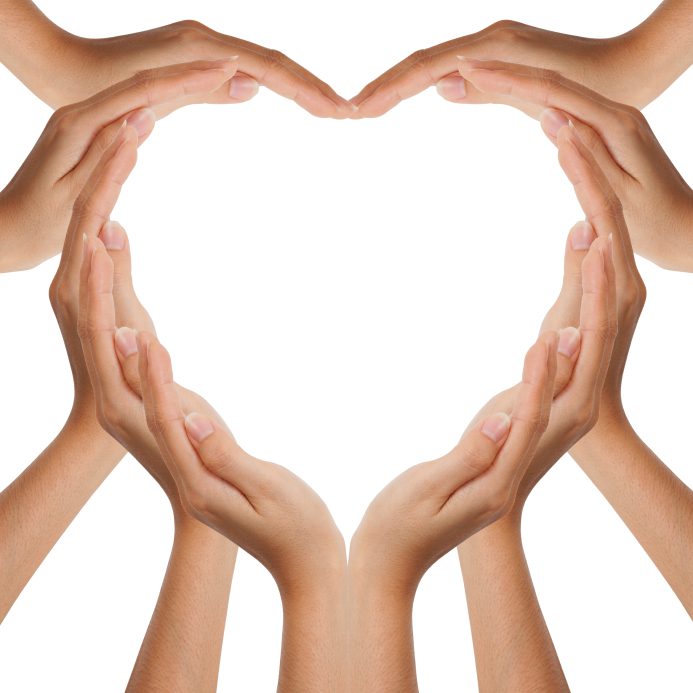 What love can do ....
archives most recent
More from Beliefnet and our partners
previous posts