Being a Christian Without an Adjective 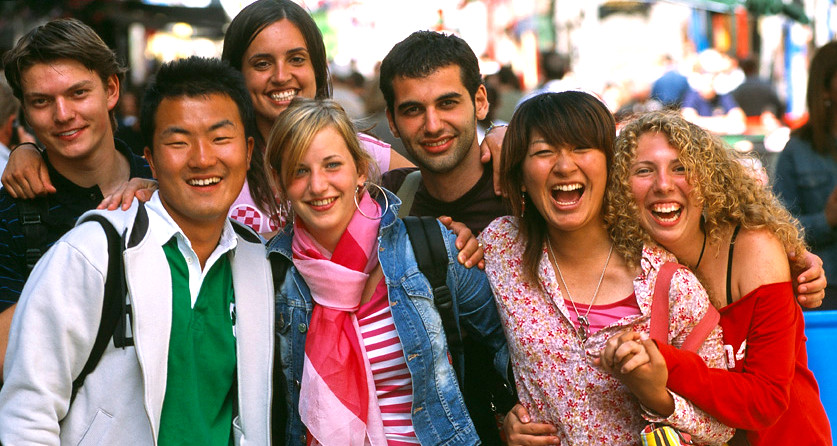 At one point in our nation’s history, being called a Christian was a good thing. At some point, the word “Christian” became less desirable for many, leading to alternative terms like Christ follower. Now the trend seems to be to add particular adjectives to define what type of Christian a person is.

But such modified language has not always been the case. The origin of the word Christian actually occurs in the book of Acts: “The disciples were called Christians first at Antioch” (Acts 11:26). The word literally means “Christ like” in Greek (some have suggested “little Christ”).

The name arose from the church in Antioch. This location was led by Paul and Barnabas at the time. They taught large numbers of Jews and non-Jews who had believed in Jesus.

They could no longer called them Jewish believers in Jesus as the Messiah or Gentiles who followed Jesus. People from all kinds of backgrounds were turning to faith in Jesus.

The name “Christian” was originally associate with a diverse group of people who followed the teachings of Jesus. I like the sound of that.

Could it be possible to return to the name Christian as it was originally intended?

To do so would require three points of emphasis to fit the Bible’s early context.

First, a Christian is a person who believes in Jesus as the risen Son of God.

This may seem obvious, but is not completely accurate today. Far more than half of Americans claim to be Christians, but a much smaller percentage actually believe in Jesus as God’s risen Son and seek to live according to the New Testament’s teachings.

Second, a Christian is a person who seeks to grow in the teachings of Jesus.

In the very first church described in Acts 2:42-47, the first trait noted is devotion to the “apostles’ teaching.” The apostles taught what Jesus had taught them. These principles informed and influenced everything else that took place in the early church–prayer, worship, service, evangelism, baptism, giving, and more. Without growing in the accurate teachings of Jesus, we are truly lacking to follow the original definition of a Christian.

Third, a Christian includes those who follow Jesus from any and all backgrounds.

This is critical to understand. Every white guy is not a Christian. Every Middle Eastern guy is not a Muslim. Every Indian guy is not a Hindu. Each person chooses whether he or she follows Jesus or something or someone else.

Despite the many warning in Scripture not to discriminate, as Christians, we often tend to do it through the very names we give to our particular movements. However, we are not ultimately Red-Letter Christians or progressive Christians or Baptocharismatoanglicanreformed Christians.

Each of us is either a Christian or we are not. Period.

The more we focus on who we are in Christ, the better we will be as Christians.