4 Ways to Build Your Faith on a Firm Foundation 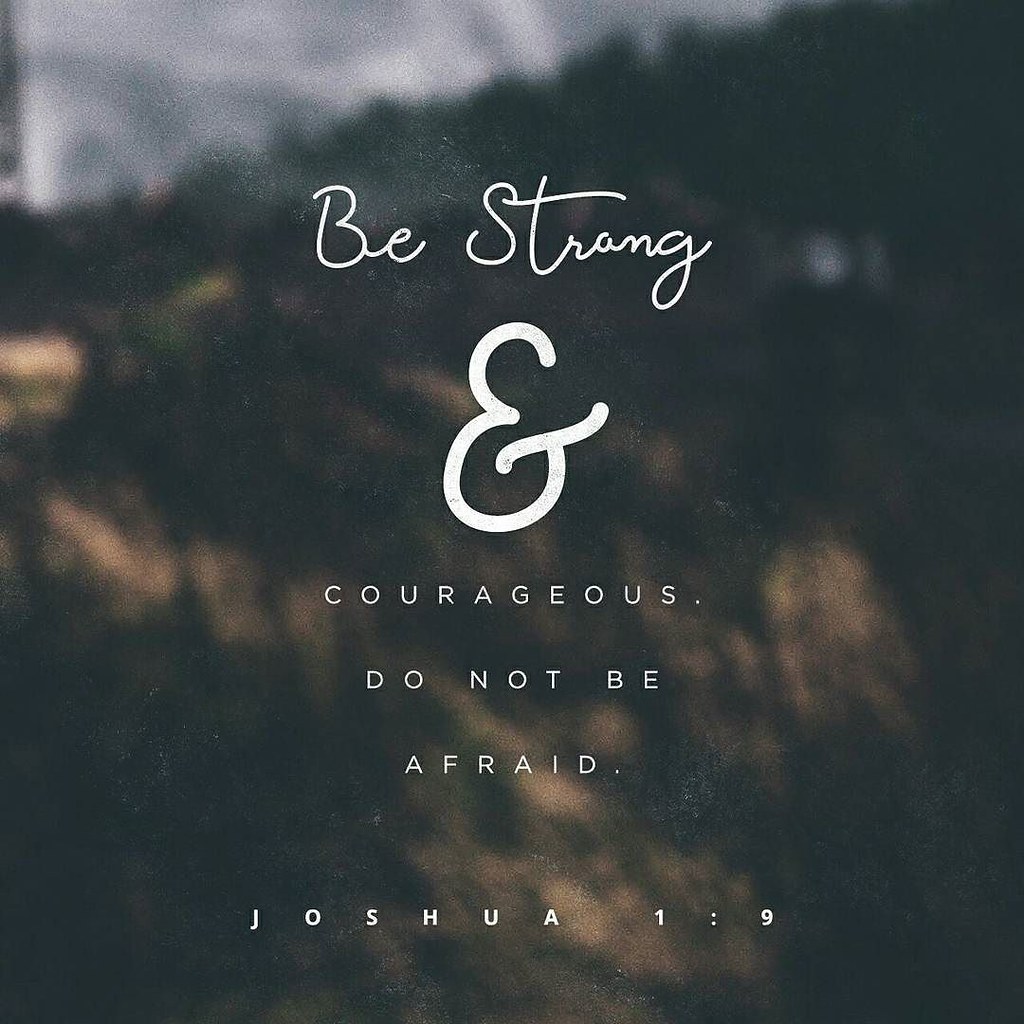 According to YouVersion.com, the most popular verse of the past years was Joshua 1:9: “Have I not commanded you? Be strong and courageous. Do not be afraid; do not be discouraged, for the Lord your God will be with you wherever you go.” These words also offer four powerful ways to build your faith on a firm foundation.

God commanded Joshua to “be strong.” Why? Joshua had just become leader of an estimated two million-plus nation of Jews. This displaced movement of freed slaves had wandered the wilderness for 40 years under the leadership of Moses. Now Moses was gone, leaving Joshua as the new pioneer who would take the people into the Promised Land.

What would it take to lead God’s people? Above all, it would take strength. Joshua could not be weak, but rather needed to rely on the Lord’s strength to help. He would soon call the people to a faith-building mission to cross a flooded river on dry land. He would need all the strength he could get.

In addition, Joshua was called to be courageous. He needed both strength and courage in his new role. How is courage different?

Courage includes the ability to move forward in fear. We don’t get courage; we experience it when we act in the presence of obstacles.

This is also true of the obstacles you and I face today. We may fear the unknown, whether health, finances, or relationships. Yet we can walk forward in faith, knowing God has a plan and can make a way where there appears to be no way.

Do Not Be Afraid

In addition to two positive commands, God gave Joshua two negative commands. The first was to “not be afraid.” The Hebrew word literally means “do not fear.” Why not? The same God who had brought Joshua and the people out of bondage was still with him.

We often fear because we forget God is with us. The same Savior who has rescued us in the past is still with us in the present–and our future. We need not fear what is ahead when the one who goes before us has the power to move mountains.

Do Not Be Discouraged

The fourth and final command in this verse is to “not be discouraged.” Discouragement can cause us to give up rather than toughen up. Discouragement makes us want to quit before we win and flee before we reach our divine destination.

Discouragement cannot be avoided, but it can be resisted. Joshua may have wanted to quit or run away, but he didn’t. His endurance led to his victory. It wasn’t his speed or strength, but his faithfulness that led to success.

You may find yourself in a desperate situation now. It may look like the end. Yet your end is often the beginning of God’s greatest work. From Joshua leading the people to Jesus returning from death, God is the specialist of overcoming overwhelming odds through miraculous means.

The end of Joshua 1:9 notes the reason behind these four ways to build your faith: “the Lord your God will be with you wherever you go.” If God is with us, we can be bold and live our faith without fear. He is our creator and the power for every moment of our lives.