Is it Ethical to Market Unhealthy Foods and Drinks to Teens?

Teens are constantly being exposed to sugary, high-fat options.

It can’t be denied. Fast food marketers are targeting teenagers and children, and are greatly influencing their food choices and habits. It’s been proven over and over again that the correlation to fast food ads and teenagers is a strong one.

In a study of over 12,000 teenagers, it demonstrated that teens that spent more than two hours watching commercial TV were likely to indulge in eating unhealthy foods like fast foods, sugary drinks and snacks than those who did not. Results from the study also indicated that fast food ads on the Internet led to increased consumption of the foods. Teens who view fast food ads are at a higher risk of becoming overweight than those who do not, according to reports from the American Academy of Pediatrics. Youths who are more familiar with food ads were more than twice as likely as those who were less familiar to consume high-calorie food brands.

So then, with this knowledge, can we say that it is unethical for junk food companies to be focusing on such vulnerable teens?

Since 1980, childhood obesity rates have tripled among adolescents and doubled among younger children. While few doubt that childhood obesity is a serious threat, there is a huge debate over who is responsible and what should be done. For some business ethic scholars, responsible food and beverage marking to teens falls within a gray area.

But at the very core of it, marketing to teens is flat out unethical and should be heavily regulated.

This isn’t a new topic, and over the last decade it’s actually been a topic of high debate. The United States government has stepped in before and stated that junk food marketers shouldn’t advertise to children. Not on TV, online, in schools or in stores. The Federal Trade Commission and the Food and Drug Administration both have regulatory roles that restrict fast-food advertising; however some do not think this goes far enough.

Is this really progress some say? In response to public outcry over the negative impacts of junk food marketing, companies switched to market “healthy” foods to children and teens. These products might include a lot of fruit and vegetables but are typically still processed and full of sugar, salt and calories. While these options might be comparatively healthier, they are still not great options for developing children.

People will argue that children and teens should learn about moderation and decipher what is healthy and unhealthy for them. While these are definitely skills that should be taught, research demonstrates that marketing any product to children under age 12 is inherently deceptive. Unlike adults, teens and children do not have the cognitive ability yet to fully understand the purpose of advertising or make the healthiest choices for themselves. Most won’t understand that they are being persuaded into something, which makes them even more vulnerable.

People in the food industry will argue that the First Amendment protects their right to advertise to teens, but the law says otherwise.

The First Amendment does have restrictions. Current federal law actually prohibits unfair or deceptive advertising. Similarly, false or misleading advertising is not allowed under most state consumer protection statutes. In reality, marketing to young children overall is unethical and illegal here due to their inability to understand the purpose of an ad.

It is completely unethical to market to those who are vulnerable and do not understand what is being shown to them. The food industry will try to play nice by using apple slices in Happy Meals or putting less sugar in cereals, however this will not make children more healthy. Without completely redoing how the industry markets their food, the system will remain broken. Instead of settling for such pathetic changes in the food, advocates should take a stronger stand to protect children and demand that corporations stop engaging altogether in the unethical practice of marketing to children. 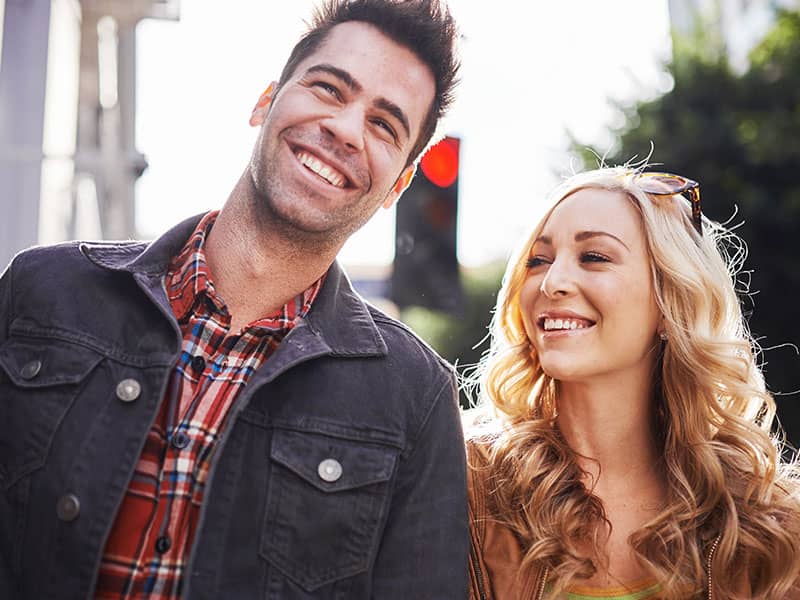 7 Things to Do When Your Husband Fails You

more from beliefnet and our partners
Add some inspiration to your inbox.
Sign up for Beliefnet's Your Health and Happiness newsletter.
From time to time you will also receive Special Offers from our partners
Megan Bailey