A.J. Jacobs on the Quest to be 'Drop Dead Healthy'

Beliefnet interviews the author on how he survived following as many medical guidelines for healthy living as he possibly could.

Writer A.J. Jacobs uses his life as an experiment. He's the author known for reading the entire Encyclopaedia Britannica in efforts to be the smartest person he knew. Then, he took on religion by taking the Bible literally (i.e., not wearing mixed fibers, stoning adulterers, etc.). Now, he lends his body to the pursuit of total health. In his latest book, Drop Dead Healthy, Jacobs followed as much medical advice as he possibly could... and lived to write about it.

As you know, we are bombarded with excessive, often times conflicting medical advice. How did you decide what advice to follow and what not to?

It’s a good question. The deluge can be overwhelming. But it’s important not to fall victim to the Latest Study Syndrome. The media always latch onto the latest study, especially if it’s surprising and counter-intuitive. They’ll blare that “Bacon is healthy!” because some 23-person study from a college in New Zealand said so. But you have to compare that study to the 500 studies before that concluded bacon is horrible for your heart. I try to remember that the most important medical advice has been around for a while. Namely: Eat whole foods, mostly plants (hat tip to Michael Pollan). Avoid extended sitting. Try to exercise. Get a lot of sleep. Reduce stress. Keep a close circle of friends or family for emotional support. Have a passion which provides a reason to wake up in the morning. Don’t smoke. And try not to take up street luging.

Were there any lessons or experiences from your adventures in writing A Year of Living Biblically and The Know-It-All that you were able to draw from?

When I was studying the Bible, I talked to hundreds of experts. Some were vehement and reductionist – they said that their interpretation (or belief system or religion) was the only true interpretation. I find that a troublesome approach. And I encountered the same thing in health. You’ll find health zealots who say that the Paleo lifestyle is the one true lifestyle, or that raw food is the only correct diet. Just as with religion, I was turned off by fundamentalism, the ‘healthier-than-thou’ crowd.

What was the strangest diet or nutrition tip that you practiced that actually had good results?

I practiced something called “Chewdaism.” Which I thought was appropriate to bring up on Beliefnet. Chewdaism (which is their name, not mine) is a movement started by passionate chewing advocates. They say that we are a nation of underchewers. The extreme Chewish contingent recommends 100 chews per mouthful, which is insane, because it would take you a day and a half to eat a sandwich. But their overall point is correct. We should chew more than we do. Chewing allows us to get more nutrition from the food, and, more important, it slows down our eating. The slower we eat, the less we eat, the less weight we gain. I practice reform Chewdaism and chew about 15 times per mouthful.

How much does positive thinking weigh in being healthy?

Positive thinking is clearly important. It’s not magical, though. You can’t wish your cancer away. But positive emotions such as happiness and optimism are, in general, correlated with a longer life. Negative emotions like anger and stress can wreak havoc on the cardiovascular system and the immune system. Though I should add one caveat: Excessive optimism can actually be unhealthy. An eight-decade-long study from Stanford showed that the ideal patient is a bit worried, impelling them to go to the doctor and take their meds on time.

What’s the tiniest thing we could do to increase our overall health?

Tap your toes! The bottom line is, any kind of movement is good – even fidgeting. There are studies that show that fidgeting in your chair can burn a couple hundred calories a day. If possible, avoid extended sitting. The sedentary life is surprisingly bad for your heart – sitting more than 4 hours a day can raise your risk of heart disease by up to 60 percent. So get up every half hour and walk around for a minute or two. I took this idea to the extreme. I bought a treadmill, and balanced my laptop on top of the display panel, and now do most of my work while strolling on the treadmill. The book took me about 1,200 miles to write. This Q&A took me about a mile. 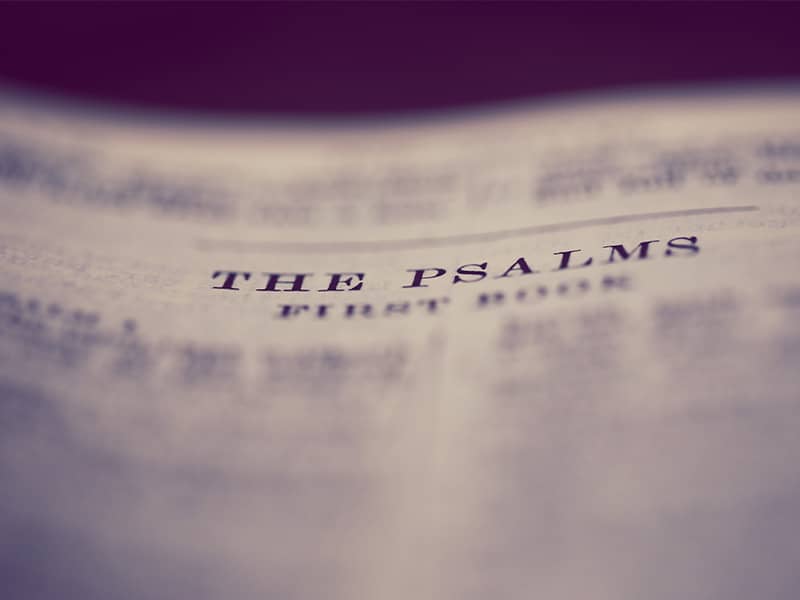