Here are five useful facts to know about energy drinks. 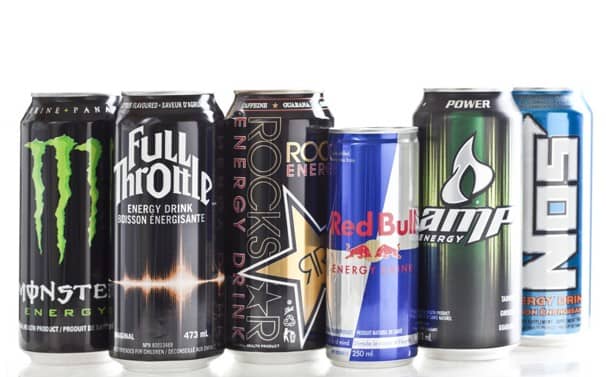 The term “energy drinks” refers to beverages that contain caffeine in combination with other ingredients such as taurine, guarana, and B vitamins, and that claims to provide its consumers with extra energy.

In the past year, energy drink consumption has been linked to several deaths. Including 14 year-old Anais Fourner, from Maryland, who died from a heart attack due to caffeine toxcity after drinking two cans of Monster energy. The FDA is investigating her death, along with four others linked to the Monster energy drinks.

Here are five useful facts to know about energy drinks. 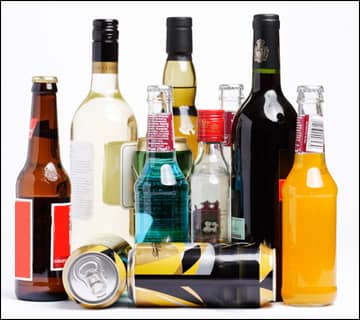 According to a 2010 study from the University of Florida College, these combination drinkers are more likely to become highly intoxicated and four times as likely to drive drunk.

Energy drinks may decrease sensitivity to the effects of alcohol intoxication and raise the risk of potential serious harm. Mixing alcohol and energy drinks increases the risk of drunk-driving accidents and injuries. The caffeine in energy drinks reduces a drinker's perception of drunkenness, although the actual level of impairment is the same.

What Are the Ingredients? 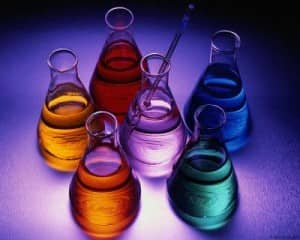 What Are the Ingredients?

Lots of energy drinks contain large amount of vitamin B that causes heart palpitations and tremors. Fitness enthusiasts should be aware that caffeine has a strong diuretic effect. This means that energy drinks should not be consumed after a workout since the body loses a lot of liquid during physical activity. The body can become extremely dehydrated and go into shock.

Overdose can lead to a sharp pressure increase or blood sugar levels increase. People suffering from heart disease and hypertension should not drink them at all. Countries such as France, Denmark and Norway have banned energy drink sales in grocery stores and other commerical stores; drug-stores are the only places you can purchase the drinks in those countries. 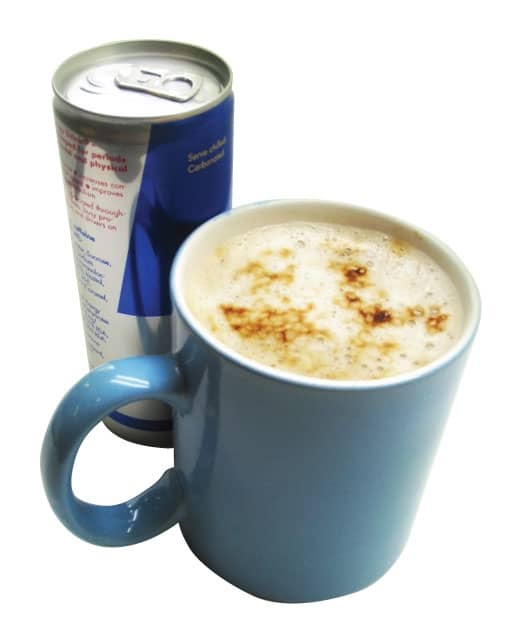 The human body needs about 3-5 hours to get rid of caffeine. It is not recommended to drink other drinks (tea, coffee,etc ) that contain caffeine during this period. Otherwise, the permissible dose can be exceeded. 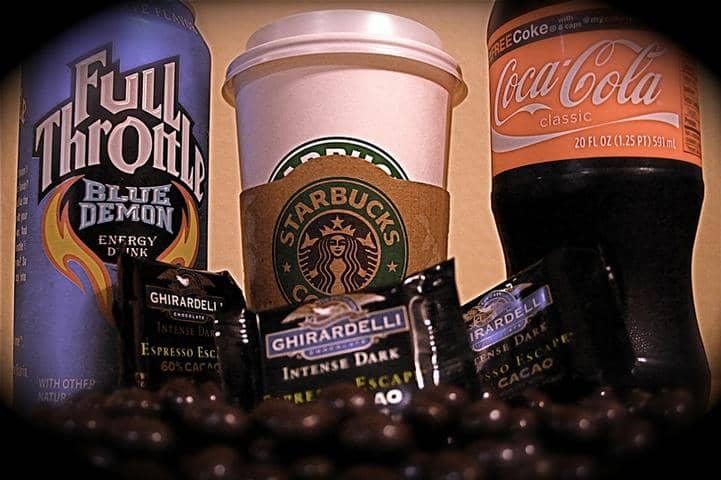 People can become addicted to such drinks. Caffeine is the addictive element of the energy drinks. The high levels of caffeine can cause the body to consistently "need" the extreme amount. The person may suffer from caffeine withdrawls and other health ailments if their body gets accustom to consuming the high amount of caffeine. 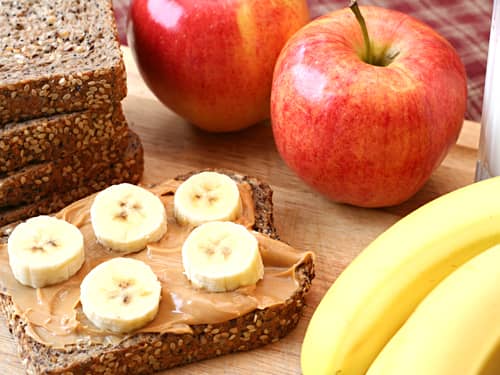 There are no health benefits to gain from consuming energy drinks. The high levels of sugar found in energy drinks are not good for the body and can cause problems. The name energy drink suggests that the body is receiving energy and masks the fact that it is unhealthy for you. Changing your diet to contain more fruits, vegetables, protein and water can increase the body's energy and stamina. 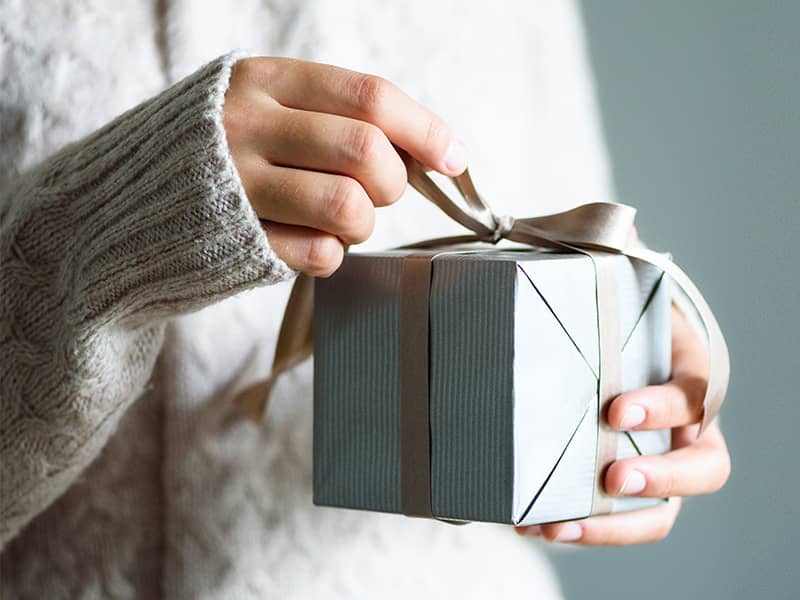 Better Get-Well Gifts
Ten ideas that will lighten the load of the ailing. Read next feature >