Why Do We Fear Mental Illness?

It's not helping the mentally ill that we should fear. It's what happens if we don't. 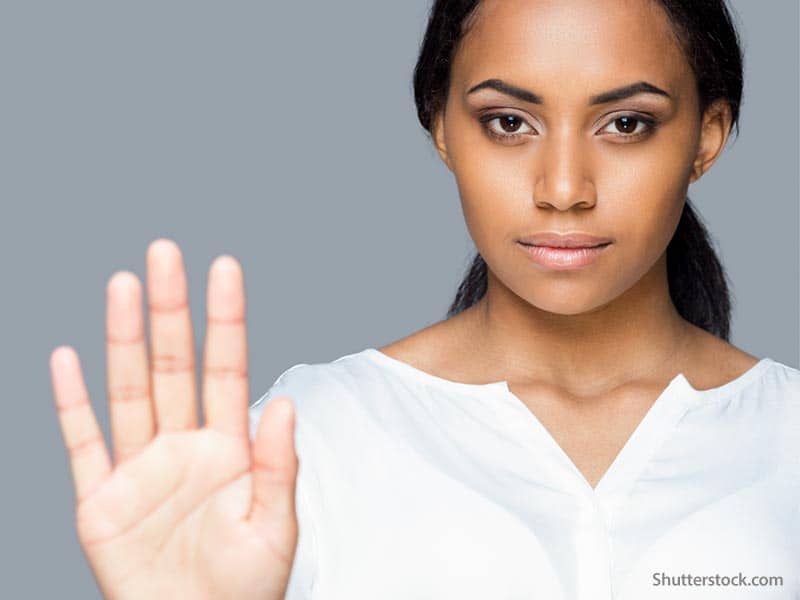 This week, thanks in part to a $15 million appropriation from Congress, the National Council for Behavioral Health launched a campaign aimed at training a million people in recognizing when someone, be it a stranger or a person they know, is experiencing a mental health or substance abuse emergency -- and then what to do about it. Think of it as CPR training for mental distress.

This initiative is important, and necessary, because when it comes to mental illness, helping is, unfortunately, not our natural response. Instead, according to the NCBH, most people shy away from or avoid someone experiencing a mental health emergency. They think whatever the person is going through is "personal," or that "it's a family matter." Often, they're afraid to intervene or get too close. And so they don't.

And yet it's hard to imagine this same sort of reaction in other health contexts: witnessing someone slip and fall while crossing a busy street, for instance, or seeing someone have a heart attack or faint in a bookstore and passing by without stopping to help or make sure he or she is okay.

"Family matter" or not, the same instinct to avoid the topic of mental illness in fact also prevents many families whose lives have been impacted by it from talking about it, as if it were shameful and not genetically unavoidable. Maybe it's a teenage daughter with an eating disorder or the suicide of a parent. The less we talk about mental illness, though, the more "other" it becomes. And the less we're able or willing to offer those in the midst of it. Our fear increases.

Certainly, the conversation surrounding gun control and mental illness, in which certain right-leaning politicians place the blame for incidents of gun violence on the mentally ill, has not helped encourage people to talk about their own mental illness or to lend a hand to those in emotional crisis. Donald Trump's recent "Meet the Press" declaration that gun violence is "....a mental illness problem.... You have people that are mentally ill and they're going to come through the cracks and they're going to do things that people will not even believe are possible" squarely, irresponsibly, placed nearly all the blame for gun violence on the mentally ill.

And yet, this argument is not only flawed -- it's been widely reported that the vast majority of gun violence is, in fact, committed by people who are not mentally ill -- but also part of the problem. No wonder people are afraid. What's more, stigmatizing mental illness in such a way -- making it something dangerous, something to fear -- will continue to isolate those suffering and prevent them from getting the help they need. A 2013 study out of the Johns Hopkins Bloomberg School of Public Health confirmed this, saying that efforts to imply that all, or even most, incidents of gun violence are at the hands of the mentally ill only serves to increase the stigma directed towards those who suffer.

The NCBH's "Be 1 in a Million" campaign is aiming to lessen the stigma, for one thing, while also calling on citizens to step in where a lack of resources has left many without adequate attention or care. The campaign expands on the organization's Mental Health First Aid program that has already trained 500,000 people, including First Lady Michelle Obama, in learning to recognize and respond to the signs of mental distress, using tools that include assessment, listening, reassuring, encouraging, and supporting to intervene when someone who is actively suicidal, in the midst of a panic attack, or experiencing symptoms of PTSD. It aims to help people recognize signs of addiction or depression or disordered eating in others, and then how and when to encourage those suffering to get help. Most of all, it aims to help people overcome their fear of getting involved. These are steps that can and will save lives -- of the mentally ill, but also, likely, of many others.

As a NCBH rep told the Washington Post, "The truth of the matter is that you are more likely to encounter someone who is experiencing a behavioral health condition or crisis" than someone facing a physical emergency. It's true: Every year, one in four Americans will suffer from a mental illness or addiction. According to the Centers for Disease Control and Prevention, suicide is the 10th leading cause of death in this country. And far too many people suffer in silence: Of the nearly 62 million Americans who suffer from mental illness in any given year, just over a third had been to see a mental health professional within the previous year.

The underreported side of the story is that there's much hope available to those who suffer. We know that, although often debilitating, mental illness needn't be a lifetime disability. Many, many people suffering from mental illness, including those who have experienced psychosis and hallucinations or who have lived through suicidal moments or even attempts, go on to live successful, productive lives. All we need to do is let them. Because it's not helping the mentally ill that we should fear. It's what happens if we don't.

Originally appearing on The Huffington Post by Peggy Brexler, Ph.D. Peggy is the author of Our Fathers, Ourselves: Daughters, Fathers, and the Changing American Family and an assistant professor of psychology at Weill Medical College of Cornell University. She is a regular contributor to CNNOpinion.com, HuffingtonPost and others. She can be reached at peggydrexler.com.