When Mom's Depressed, What Happens to the Kids?

It's crucial for moms to know that their own illness can present a challenge to their children, but that there is a way to help them. 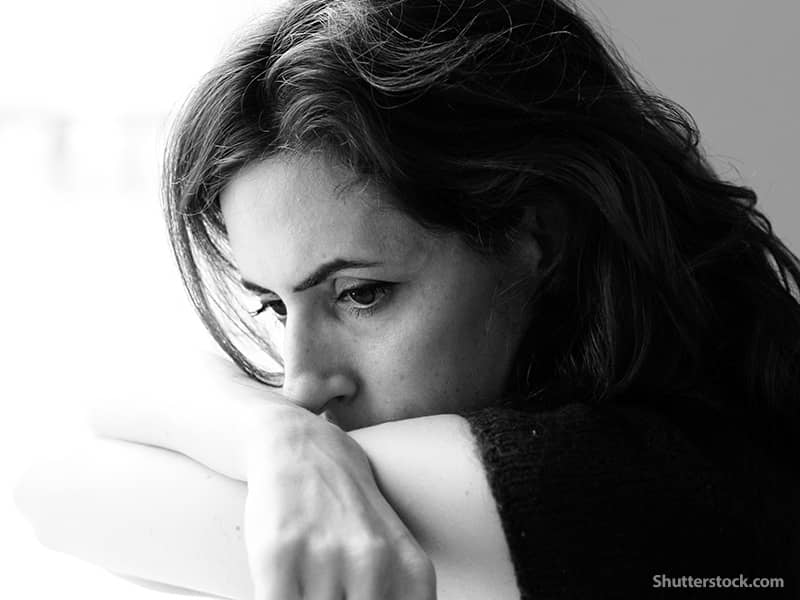 Recent studies have revealed that at least one in eight--and as many as one in five--mothers develop symptoms of mental disorder in the year after giving birth. This can mean the sort of postpartum depression we tend to think about when we think about disordered moms, but it can also mean other things: anxiety, bipolar disorder, obsessive-compulsive disorder or any combination of disorders. Such illness is also not necessarily confined to the postpartum period: In one 2013 study of 10,000 postpartum women, researchers found that 14 percent had depression four to six weeks after birth. For a third of them, however, the depression actually started during pregnancy.

Another 2013 study assessed 461 women at two postpartum points--two weeks and then six months--and found that each time the number of women who had obsessive-compulsive symptoms was 11 percent, a figure that's four times the rate for the general population of women.

In some ways, these findings are good news. For the longest time, maternal mental illness was unrealized or hidden, which of course made it difficult to study, never mind treat. But by increasing awareness, new research is helping to remove the stigma of maternal depression while also increasing the likelihood that a woman may first recognize her own symptoms and then get the help she needs.

What researchers don't quite know is why some women develop these illnesses while others don't. Genetics and other predispositions play a part. Hormones may also have much to do with it, with research showing that the roller coaster effect of pregnancy on hormone levels can have a disruptive effect on brain chemistry. What we do know, however, is that in many instances, mental illness comes out of nowhere. What's more, it invariably impacts children, in a number of ways.

Anywhere from 17 to 28 percent of cases of five major mental illnesses--including depression, bipolar disorder, ADHD, schizophrenia and autism--are genetic, which means if a mother has or develops mental illness her children are at greater risk of developing illness on their own. But studies also indicate that stress at the hands of mental illness may undermine a woman's ability to bond with or care for her child--which may, in turn, negatively impact that child's emotional or cognitive health. In extreme cases, some mothers experiencing postpartum depression and psychosis also have thoughts about harming their children.

Columbia University's Myrna Weissman, PhD, has spent much of her career studying the impact a mother's depression has on her children, and over that career, the wisdom has changed dramatically. 40 years ago, the thinking was that children didn't get depressed--and neither, in fact, did pre-menopausal mothers. Weissman was one of the first researchers to prove these beliefs wrong. The truth is that for many women, depression begins earlier than menopause, often showing signs in the years just after puberty and peaking before the age of 35. Weissman's work also confirmed that children of depressed mothers are at a mental disadvantage, and that when depressed mothers are successfully treated, the mental health of their children also improves both in the short and in the long terms.

Mothers who experience depression and other forms of mental illness can't help what's happening to them, and surely they're suffering. The mentally ill often aren't capable of seeing the impact of their illness on others, so all-consuming it often is. But it's crucial for moms to know that their own illness does, in fact, present a challenge to their children, and that the more you help yourself the more you help your children. Acceptance, and then action, is key--to ending a cycle and, in many cases, to saving a life.

Peggy Drexler, Ph.D. is the author of Our Fathers, Ourselves: Daughters, Fathers, and the Changing American Family. She is an assistant professor of psychology at Weill Medical College of Cornell University and a former Gender Scholar at Stanford University. She is a regular contributor to CNNOpinion.com, HuffingtonPost and others. She can be reached at peggydrexler.com.