Can You Prevent Alzheimer's Disease?

Alzheimer's disease is the most common form of dementia affecting people of the ages 65 and over and as young as 40.

With solid healthcare and access to high quality foods, life expectancy has increased, but so will the Alzheimer's disease. Alzheimer's disease is the most common form of dementia affecting people of the ages 65 and over and as young as 40.

About 36 million people suffer from the disease that slowly alters the memory, behavior and kills more people than breast cancer, according to Medical News Today. Scientists believe that Alzheimer's starts when two abnormal brain structures, of plaques and tangles kill off nerve cells, causing memory loss. According to a 2011 study by the New England Journal of Medicine, the burden on the healthcare system and on the U.S. could be doubled by 2040. 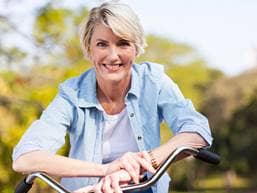 The question many have asked experts over the years is legitimate. Is Alzheimer's disease preventable?

Some research has indicated that that lifestyle change might help prevent the illness, but there is little scientific proof. What we do know from a study conducted by University of California, San Francisco in 2011 that 50 percent of Alzheimer’s cases are preventable by implementing life style changes. There is hope in addition to ground-breaking drugs.

“What's exciting is that this suggests that some very simple lifestyle changes,” Dr. Deborah Barnes said about the findings. “Increasing physical activity and quitting smoking, could have a tremendous impact on preventing Alzheimer's and other dementias in the United States and worldwide.”

The authors suggested that reducing the risks of diabetes, depression, obesity, and high cholesterol could help prevent the disease. For example eating more leafy-green foods, a diet with less saturated fat, cutting back on sugar, and exercising more are lifestyle changes that pay dividends down the road.

Other suggestion are doing more mental exercises like puzzles could help combat Alzheimer's, although there is not enough evidence to support this theory. 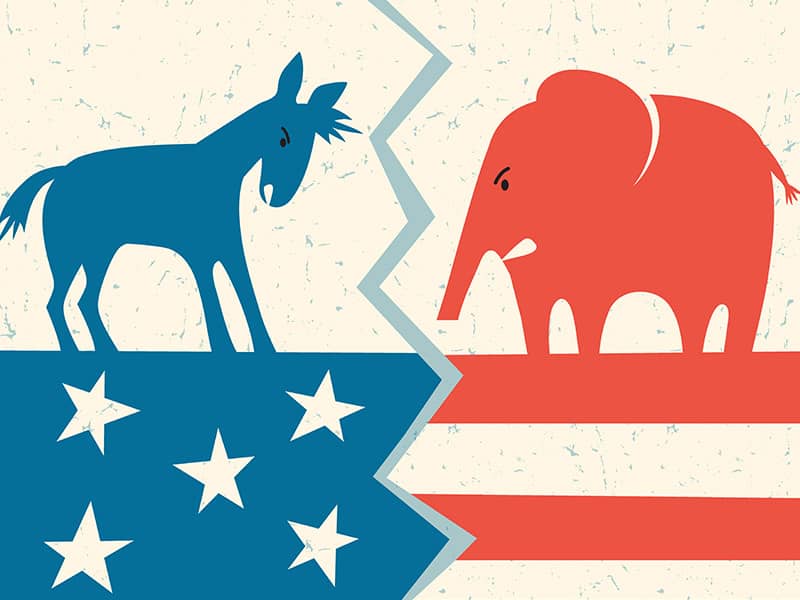 Is it Okay to Talk About Politics in Public?