A Breathing Exercise, and Calm Waters

A Breathing Exercise (3:11)
How simple attention to breath enhances our awareness and enjoyment of the present moment. Courtesy of Sounds True.

Calm Waters (3:22)
Using the metaphor of a mountain lake, this meditation focuses on calming turbulent feelings. Courtesy of Sounds True.

Biography of Thich Nhat Hanh Thich Nhat Hanh was born in central Vietnam in the mid-1920s and at age 16 became a monk. During the Vietnam War, he and many of his fellow monks became actively engaged in helping war victims and speaking out for peace. In 1966, he was invited to the U.S., where he met with hundreds of groups and individuals, including Secretary of Defense Robert McNamara, Martin Luther King Jr., Thomas Merton, and Daniel Berrigan. In 1967, Dr. King nominated him for the Nobel Peace Prize. As a result of his outspokenness, Thich Nhat Hanh was unable to return to Vietnam, and requested and received asylum in France. In 1982, he founded Plum Village, a monastic retreat community near Bordeaux, where he resides when not on tour. He has written more than a dozen books, including "Being Peace," "Living Buddha, Living Christ," and "The Miracle of Mindfulness. 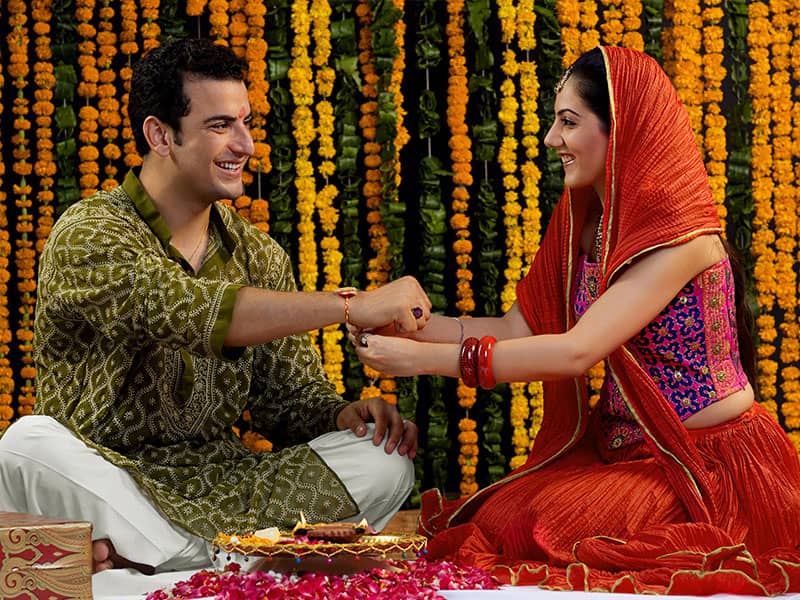 What is Raksha Bandhan?