Celebrities with a God Complex

They give ego a whole new meaning. These celebrities have millions of dollars and millions of fans who glorify them. They are often characterized as narcissistic, with common demonstrations of inflated arrogance, often ridiculing others as inferior or unworthy. They give ego a whole new meaning to put it lightly. With the unshakable belief that they are privileged and infallible, they prove to have a God complex, and it’s hard to ignore. Here are seven celebrities with a God complex who have compared themselves to God or His likeness. 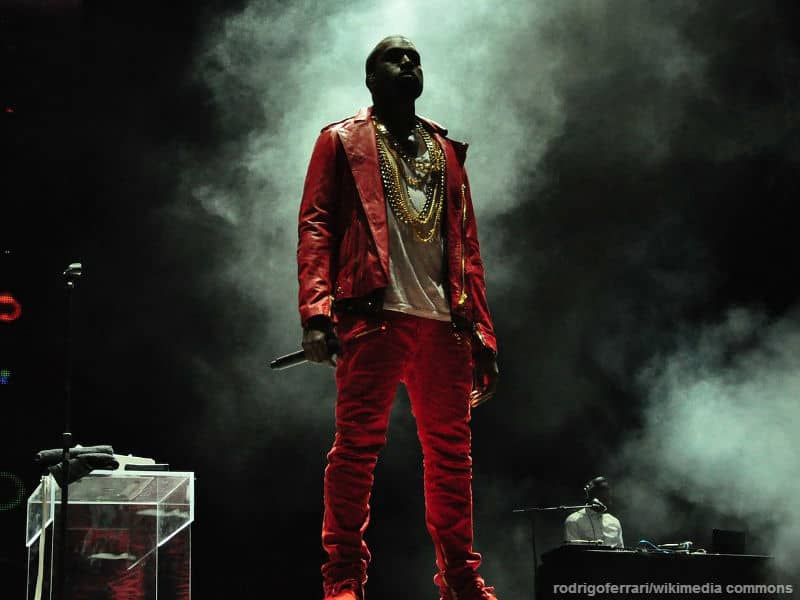 To say Kanye West has a God complex doesn’t capture the half of it. Even before Kanye West was a household name, he had an extremely high opinion of himself, and that inflation of self has only grown since he has secured himself in the music and fashion industry. When he was on the cover of Rolling Stone magazine, his image was paired with the title “The Passion of Kanye” with the rapper attempting to embody a crucified Christ, showing blood and facial scars and wearing a crown of thorns. After producing the platinum-selling album “Watch the Throne” with his mentor Jay-Z, he began declaring himself a God. On his following solo-album, Yeezus (a play on the name Jesus) he titled a track “I Am A God.” Outside of his music, he has no problem calling the work of others inferior (remember Taylor Swift and the VMAs), and will put you in your place if he feels you are not on his or his circle’s level, musically, professionally and lyrically. 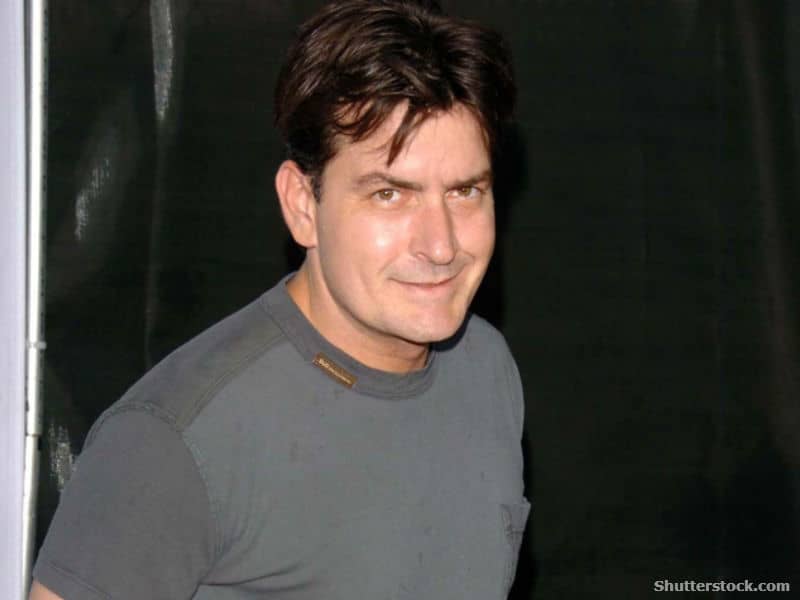 Arrogant is one of the few adjectives people use to describe actor Charlie Sheen. His whole image thrives off it. When he had his public meltdown after his departure from “Two and a Half Men” he went on a few major rants that went public, declaring he was an “F-18…You can’t process me with a normal brain”. These one-liners, that gained attention and popularity, continued to insinuate his God-like views of himself. During a trip to Dublin, Charlie compared himself to Jesus by tweeting a photo of himself with his arms outstretched with the caption: “And on the 1st night Jesus saved Ireland #emasculated misconception.” 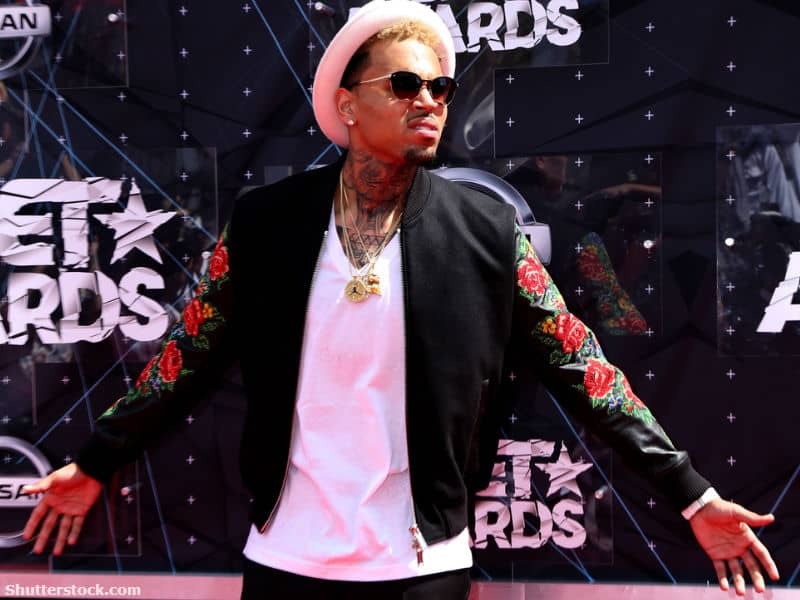 Even when he tries to stay out of the limelight, Chris Brown continues to find himself attracting media attention for his explosive episodes on and offline. When he found himself in an altercation with R&B singer Frank Ocean outside of a studio parking lot in Los Angeles, he went straight to social media. He posted a photo of a painting he made of Jesus on the cross, with the caption “Don’t Judge Me…Painting the Way I Feel Today. Focus on What Matters.” When you begin to compare yourself to Jesus, you can’t avoid people talking about you, Chris! Madonna started her career off in a sea of controversy. She named herself after the mother of God and her sexually suggestive lyrics and image landed her in the news, a lot. She found herself in even more controversy, especially with Christians during her Confessions tour in 2006 when she appeared on stage wearing a crown of thrones on a mirrored cross. While she later explained that she was trying to demonstrate a theme of confession, Christians thought she went too far and didn’t let it go. NBC decided to edit this part out when it appeared on air the following month. 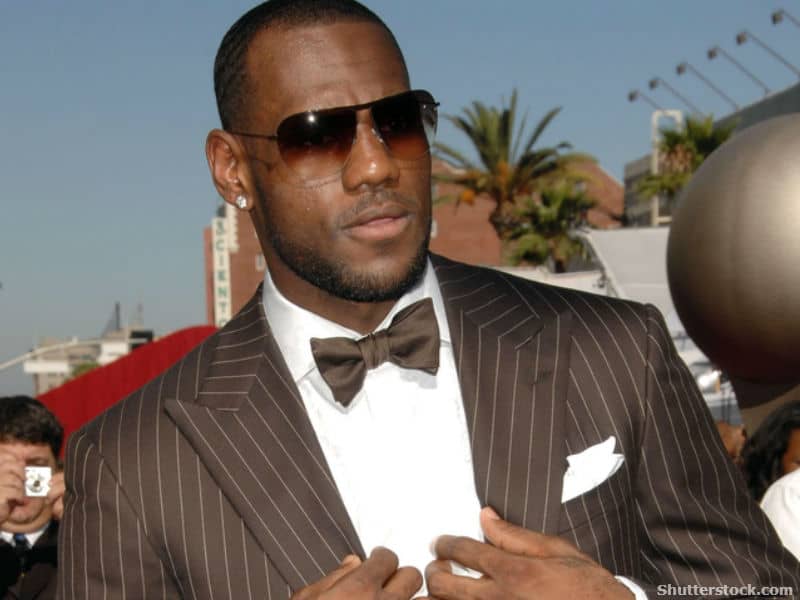 Since bypassing college and being called to the NBA as the number one draft pick, Lebron James was on the fast track to success, considered and branded “The Chosen One”. He began calling himself “King James” with his fans following suit. His inflated opinion of himself and selfish style on the court has played a major role in people’s attraction and repulsion of the basketball player. When things fell apart in the 2011 NBA finals, many believed he was crowned way too soon, but when he and the Miami Heat won back-to-back champions, many people began to compare him to Jesus again, believing he embodied the resurrection. There is no denying that Jay-Z is one of the most influential rappers in the Hip-Hop game with platinum-selling albums, sold out shows, and ongoing relevancy even after his “retirement”. He’s been called the “God of Rap”. He even gave himself the nickname HOVA, short for Jay-HOVA, which is a play on the word Jehovah, meaning God of Israel. He said in an interview that he’s never been comfortable being called God, so that’s why he shortened it to HOVA. Come on now, Jay, just because you’ve shortened it, you’re stilling comparing yourself to God. 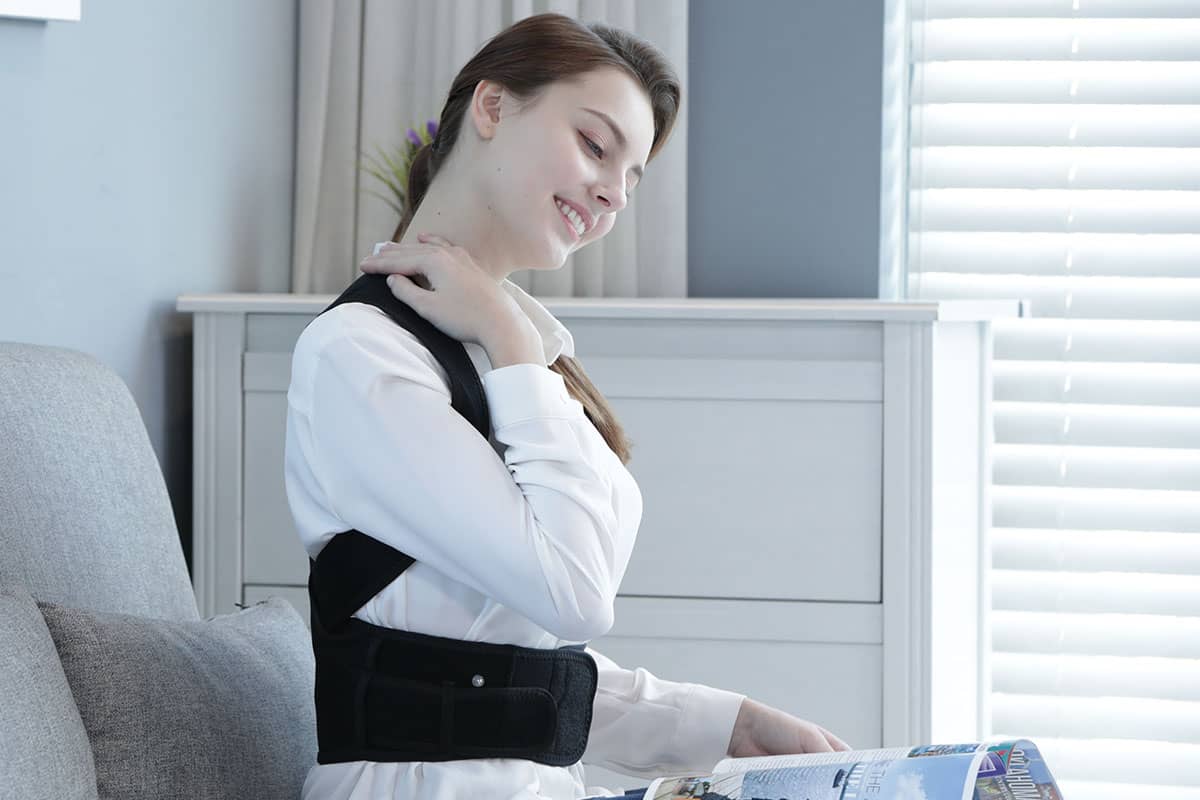 Ready to End Chronic Back and Neck Pain? This Device Can Help

This patented posture corrector is here for your spine. Read next feature >
Lesli White is a Writer at Large for Beliefnet.com