With children developing earlier than ever, I'm doing what I can to help my daughters stay kids longer.

I started to hear a low rumble several years ago when my daughter turned five. Many of my friends with teenage children commented on how their daughters seemed to attain puberty earlier than they had. While my generation (I'm 40 years old) started menstruating between the ages of 12 and 14, today’s girls are hitting puberty at 10 and 11. When I expressed concern about this to my Manhattan pediatrician, she suggested I switch to organic foods. Although there was no hard scientific proof, she said (at that time anyway), the increased level of hormones in milk and meats probably plays a role in the early onset of puberty.

I assumed I could do nothing about it for my two girls, now aged 10 and 5. After all, most foods, ranging from chemical—laden vegetables to meats full of growth hormones to make them appear plumper and larger. When children eat these foods, naturally it affects their bodies. I figured that there was little a mother—even a conscientious one—could do. So I switched to organic milk and forgot about it.

Recently however, I came across a method that seems to actively counteract the early onset of menstruation. It has its roots in yoga; the Bihar School of Yoga to be precise. In India today Bihar is, in my mind, among the more authentic yoga schools. It isn’t personality-based like Bikram yoga; nor does it have a cult following. Rather, it is low-key, emphasizing seva (or service), asanas (yoga poses), and pranayama (breathing techniques).

What had me seeking out Bihar, though, was not my interest in yoga but rather my concerns as a parent. In the newsletter put out by the Bihar School, Swami Satyananda, one of the school's founders, offered what seemed to be the most lucid description on how yoga could help children. Teach them surya namaskar (the sun salutation yoga poses), basic pranayama, and initiate them to a mantra (a sacred word chanted over and over), he said. “If a child starts these three practices at the age of eight, puberty will naturally be delayed for two or three years," said the Swami. "Usually puberty takes place between twelve and fourteen, and is established between fourteen and sixteen, but if the child practices yoga, puberty will start at fourteen and be established at eighteen.”

His explanation for this delayed onset of puberty also made sense. They had to do with the pineal gland, a little known endocrine gland revered among yogis for being the seat of the third eye or the agna chakra. I had paid little attention to this tiny spot, buried behind the center of the forehead, caught up as I was with my earthly plights. I had no desire or time to “open my third eye.” Indeed, I spent the bulk of my time shutting my existing two eyes to the chaos created by my two energetic young daughters. My only interest in developing psychic vision was to catch my two candy-stealers in the act. Now, it seemed, this little gland held the keys to preserving my daughters’ childhood. If awakening the pineal gland could delay the onset of menstruation, I was all for it.

According to the Bihar School, the pineal gland starts decaying once sexual impulses surface (and they surface earlier and earlier these days thanks to explicitly sexual movies and culture, not to mention hormone-saturated foods). In Bihar yoga, great care is taken to keep the pineal gland healthy for as long as possible. The theory is that as long as the pineal gland is functioning, release of sexual hormones will be kept at bay.

An Australian yogi taught me the techniques that would preserve the pineal gland. Philip Stevens or Swami Samnyasananda is a Ph.D. candidate at the RMIT University in Melbourne, Australia. He is also a practicing yogi and, best of all, a parent. Stevens (or Swami Stevens as I began calling him) has done extensive research on the “electrophysiological correlates of yoga breathing techniques.” In other words, he studies how certain yogic practices can help heal our bodies. His area of interest is how certain techniques regulate the production of melatonin. Like the Bihar School, Stevens also believes that doing surya namaskar, alternate-nostril breathing, and candle-gazing helps increase the amount of melatonin in the bodies of children and also adults.

The simplest technique that Swami Stevens taught me was tratak meditation, also known as candle-gazing. “Tratak meditation, using a candle flame to focus the eyes, can produce significantly higher levels of melatonin,” he says. Like all yogic techniques, it takes some doing, especially with children, because it involves sitting still: In tratak you stare unblinkingly at a candle till your eyes water. I usually get my daughters to do this before their bedtime. Swami Stevens told me that he lets his daughters lie in bed and gaze at the candle, which in itself would help them calm down and doze off to sleep (a happy side-effect).

I usually sit with my daughters to do this exercise. We all clamber on their bed and place a candle on their bedside table. Yoga texts prescribe that the candle should be at eye level and arm’s length. I don’t follow this very rigorously. I ask my daughters to stare at the flame without blinking. I start counting from one to 60. Halfway through the count, both my kids interrupt with cries of, “It’s boring. I want to sleep.” So I let them lie down and tell them to gaze at the candle anyway before they drift off.

My daughters’ favorite, however, is the surya namaskar or sun salutation, a series of backward- and forward-bending poses that work in conjunction with breathing. This regulates the entire endocrine system and has the added benefit of energizing their little bodies. Since it's more active than breathing or candle-gazing, they enjoy it more. It's best to learn the sun salutation from a qualified yoga teacher and then teach it to your children.

By combining sun salutation, tratak, and alternate-nostril breathing, the endocrine system will be kept in good health. As Swami Satyananda says, these three practices will help “preserve childhood.” If done regularly, yoga texts say that puberty will be delayed. And therein lays the problem. Today’s kids are so busy and their lives so hectic that it is difficult to carve out a chunk of time for these yoga techniques. They don’t take long, to be sure, but they require commitment. I have to admit that I do this only occasionally with my children. But the lure of preserving childhood and keeping my babies in Peter Pan shape is so irresistible that I persevere. Given how little they practice these techniques, I am not sure that they will have much effect so their being out of sync with their peers is not a concern for me, at least not yet. 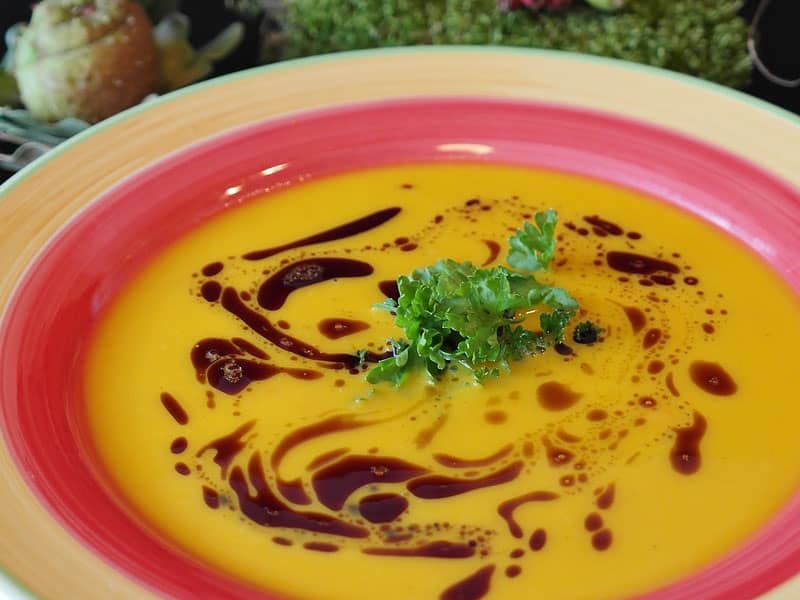