Earth, Air, Water, Fire: Being in Your Element

Which elemental type is most dominant in your personality?

What's your true nature: fiery, grounded, fluid, or rational? All of us have many of these traits, but often one stands out. Take a quiz to learn which element (air, fire, water, earth) dominates your personality. Then come back here to find out more about yourself.

Adapted from The Way of Four: Create Elemental Balance in Your Life with permission of Llewellyn.

The Earth person cares about what is real, physical, and experiential. She learns by doing. She doesn't care for "pie in the sky," and she isn't a dreamer. Her goals are achievable, and she is patient and methodical in working toward them. She likes things that are real, things that she can touch; which will show even in her aesthetics. If she is an artist, she will be drawn toward things like sculpture, or toward handicrafts, which have a "product" as an end result. She loves her home, and although it may or may not be tidy, it is a welcoming place, with comfortable chairs, plenty to eat, and pictures on the walls. The Earth person has a highly developed nesting instinct; her home is always a touchstone, she always wants to return to it, and being "settled" is her favorite state. She may very well live near where she grew up, as her sense of rootedness is quite meaningful to her. The Earth person commits readily-she doesn't experience much conflict when choosing to commit, and may not see it as having negative aspects. Her friendships, romances, and jobs will all tend to be long-lasting. She doesn't mind tedium, and is patient and tolerant of the "rough spots" in a relationship. Romantically, Earth people are marriage-minded; they think in the long term and are generally faithful. They are unabashedly physical and enjoy their sexuality. Earth people are at home in their bodies, not just sexually. They touch readily; a hand on the arm, a pat on the back, or a sympathetic hug are the natural communication media of Earth. They enjoy the physical, even the vulgar, and they love to laugh. Earth people can be stubborn and bull-headed. They can refuse to change their minds or their ways, even when they're obviously stuck and need to change. They can be difficult to argue with, sticking to their position tenaciously for no other reason than it's their position. Likewise, an Earth person can be difficult to get out of the house. Earth people are the ones whose friends drag them to parties because otherwise they'd just stay in every night. Their lives can become an endless rut. Earth people also have an unfortunate tendency toward obesity. Although some love to exercise, and recognize it as a basically physical activity, many don't-there's a lot of Fire in exercise. Probably the unhealthiest Earth people are the ones who stay in terrible, even abusive, situations because they fear change. Agoraphobia-literally a fear of open spaces, but really closer to a fear of leaving the house-is a debilitating Earth disorder. An Earth person can choose to become balanced, adding Fire, Water, and Air to her makeup for a happier and healthier life. The Water Person

The Water person feels first and foremost. "Thinking never solved anything-only our hearts should be our guides!" She has a great facility with feeling; she is compassionate, caring, and a great listener. Water people can be wonderful therapists. They "go with the flow," but don't flit about like Air people. Their movements have a definite path, albeit an often unexpected one. The Water person's open heart makes her generous, and her empathy can make her quite social, although not all Water people are "bubbly." She is often very dreamy, and can be mystical. Among magical folk, Water people might meditate, light incense, take steamy baths, wear consecrated herb bags, and so on. Water people are often artistic as well, and are especially found among painters and musicians. Water people often move with a sensual grace that reminds one of their element, and often have wide, open eyes, the kind that look deep and liquid. Very Watery people often dress in flowing clothes or have flowing accessories. They can have a mysterious quality that is compelling to those around them. Some Water people are dark, brooding, and perhaps even silent, an inward rather than outward Water manifestation. Romance comes naturally to Water people; they give and receive love easily. Some share themselves effusively, and some are very secretive, withholding information while being open with emotion. Perhaps surprisingly, not all romantic Water types are particularly sexual; many find the physicality of sex to be a distraction from love's emotional and spiritual nature. All that feeling can lead to its share of problems. Depression and addiction are Watery illnesses, and flowing with dark, negative feelings can make some Water people irrational, or even psychotic. More likely, the Water person will simply be prone to tears, often needing to "get serious" at moments when others would prefer to be lighthearted. They can be as inconsistent as the tides, changing their minds the way Earth people change their socks. Their wonderful sensitivity can go overboard, making them perceive every offhand remark as a major emotional statement.

Fire people are impassioned, they are "on fire," whether with ideas, goals, or causes. They are natural leaders, as they convey their passions with an intensity that compels others to pay attention. Fire people can be as fascinating, as hypnotic, as watching a campfire. In politics, a Fire candidate might have an Air strategist working beside him, but it's Fire's face that will appear in the TV spots. Rather than thinking, like an Air person, or feeling, like a Water person, the Fire person "just knows." He goes by his gut and once he is sure of something, he doesn't waver. He commits fully to whatever his passion is. The Fire person "lights up a room." He has a "burning" presence. Of the four elemental characters, Fire is the most interesting and exciting to be around. Arguably, he is also the most dynamic sexually, as his nature is to be lustful and desirous. He's an impassioned and devoted lover, and may tend toward flamboyant romantic gestures. His heat and passion can become negative. He can be hot-tempered, prone to rage, and even violent. His combination of lust and impulsiveness might make him unfaithful, and his utter faith in his gut instinct might make him self-righteous, barreling past the considerations and concerns of others. With his knack for passionate focus, he runs the risk of becoming obsessive. Fire is also impulsive, which is neither good nor bad; it depends on the situation, and it depends on the Fire individual and how he expresses it.

Fire people also have the gift of transformation. They can turn their negativity into a new, more positive way of being. They can choose to take in other elements, thereby assuring they won't burn out.

The Air person thinks before he feels, and sometimes thinks instead of feeling. He is rational and often quite clever. Some Air people are quiet, studious, and bookish, but Air is the element of speech, so Air people can also be entertaining, spinning colorful stories and being great wits who delight in wordplay. Their gift with words may lead them to writing or communications as a career, and particularly glib Air people are excellent marketers. The Air person is often proud of his ability to think things through, and may even have disdain for those who rely on feeling or intuition. Air people can be quite abstract, seeing things in broad strokes, seeing "the big picture." As such, they are excellent theorists, philosophers, economists, and politicians-people who must see life in its systems and structures, rather than in individuals and details. Sometimes they can be radical thinkers, because they don't necessarily value experience over theory, nor do they worry about how things have always been done. Tradition means little to the free-thinking Air individual. Air people also excel at doing several things at once, or keeping several ideas in their head at once-"keeping many balls in the air." There is an exception: some Air folks are too easily distracted. Multiple tasks scatter them, like seeds in the wind. At-tention- Deficit/Hyperactivity Disorder (AD/HD) is an Air problem. Such Air people are at their best when using their powers of thought to concentrate intensely on just one task at a time. The stereotype of the absent-minded professor is pure Air. He is brilliant, even dazzling, but utterly impractical. He is the genius with untied shoes who misses appointments. He is the "science geek" whose brilliance doesn't seem to apply to the real world. The Air person has charm, but often lacks social graces (which are based on following rules to which he pays little attention). Since commitment doesn't come naturally to Air (picture tying down the wind), and since they aren't generally in touch with their feelings, Air people can have difficulty in relationships.

They are generally poor housekeepers, having a sort of scattered style, "as if a windstorm hit the place," as some Air person's mother once said. If they do keep a tidy home, they do so in a systematized way. They can become very disconnected from people and the normal concerns of day-to-day life, and be poorer for it. However, the Air person can choose to balance his airy nature with relatedness and practicality and enrich his life. 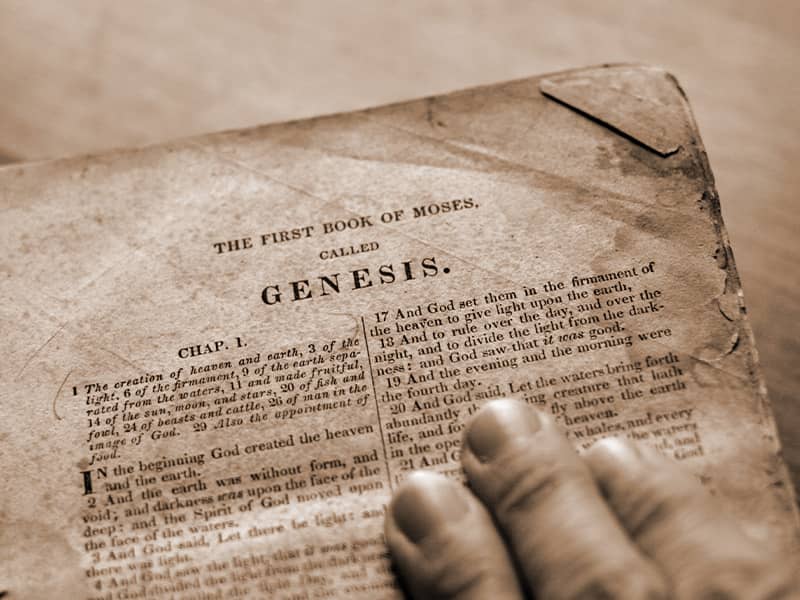