Who 'nose' what's right? This story about the video 'Nose Job Love Story" questions values when it comes to changing the body God gave you. 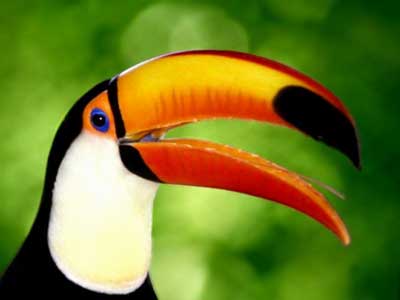 Michael Salzhauer is the “Shnoz Doc”. He’s a plastic surgeon from Miami who had a great big idea.  Or so he thought. In his line of work there are three types of procedures most commonly requested, boobs, butts and noses. Dr. Mike wanted to do more noses. He’s a big believer in the benefits of rhinoplasty. He had his nose done and he is happier and more self-confident.

His big idea? A video— but not just any video. He’s a fan of The Groggers. They’re a Jewish rock band and they make funny music videos that tend to go viral. Dr. Mike hired them and gave complete creative freedom. They needed to come up with a video that would help him get more “nose” business.

It’s too early to tell whether or not it worked. But one thing’s for sure, the video is getting a lot of attention and not everyone’s happy about it. The American Society of Plastic Surgery is investigating whether or not ethics violations have occurred. The Anti-Defamation League is claiming the video propagates stereotypes.

You be the judge. Dr. Salzhauer says, "I wish they would all lighten up a little bit. This is just a funny YouTube video. It's obviously intended as comedy. It's self-deprecating.”

The Groggers and Dr. Salzhauer are deeply religious. Their faith guides them in every word they say, and every action they take. Though others argue that God gave us our bodies and there’s no need to mess with it, these God fearing men say make it better!  There’s a message in the video and one that underlies the entire “shnoz” brouhaha; changing your appearance doesn’t change what’s really important. You are who God made you. Now go and make the most of it.