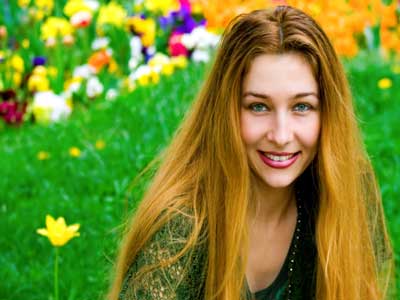 It was Sunday morning, sunny and warm.  This was late March in Cleveland when good weather is a Godsend, especially on a weekend. Stella was walking to the Walgreens with a movie in her purse she was returning to Redbox. Her mood was great. She was looking forward to capping off a nice weekend with a lot of coffee and a deep dive in the Sunday paper.

As she was crossing the street, she heard loud, angry voices. Stella looked around and noticed the noise was coming from an older model compact car, bright blue with a large dent across the rear driver side.  A man and a woman sitting in the front seat were fighting.  In only a few seconds Stella made out the drift of the conversation and it wasn’t pretty. The male was screaming obscenities at the female and she answered back in turn.  By the time Stella reached the sidewalk, she was deflated.

What could have happened that would cause a couple to speak to each other in such a way?  She wondered if the circumstances were extreme or if anger was the norm. Stella literally crossed the path of two strangers who caused her to appreciate her own relationships. She gave thanks to God that she and the people in her life speak respectfully, even when there are disagreements. She said a prayer for the fighting couple: God help them find a way to communicate with each other in love, not fury.

After her prayers of gratitude and intercession were completed, she felt better. The day resumed just as it started, enjoyment of a spring day and God’s sunshine making her world just a little bit brighter.