John Ellis Bush, known as Jeb Bush, announced his candidacy for the 2016 presidential campaign for the GOP in June. With family roots and gubernatorial experience aside, what do we know JB?

John Ellis Bush, known as Jeb Bush, announced his candidacy for the 2016 presidential campaign for the GOP in June.

The two-term governor of Florida and brother of two former presidents told  the Washington Post  that “There’s no passing off responsibility when you’re a governor, no blending into the legislative crowd or filing an amendment and calling that success.” With family roots and gubernatorial experience aside, what do we know JB?

If Jeb is elected it would be the first time that a former president would have two sons elected after him.

The second oldest of George H. W. Bush, Jeb converted from Episcopalian to Catholic in 1995 to his wife’s religion.

Jeb met his wife Columba in León Guanajuato, Mexico, and they have been married for 17 years. He Tweeted that “She makes a great travel partner.”

JB is fluent in Spanish, and graduated from the University of Texas with a B.A. in Latin American Affairs. He considered himself “The first Latino governor of Florida.”  He also was quoted: ”If Bill Clinton is the first black President, I’m definitely the first Cuban, at least, or Latino governor of the state of Florida,” he said in 2012.

Jeb lived in Venezuela when he was a newlywed, and moved to Florida to help his father’s campaign in 1979.

An ISIS Strategy is Needed

An ISIS Strategy is Needed

“In Germany, Obama admitted again what has been clear for a while, he has no ISIS strategy. A serious effort to defeat them is needed,” Jeb Tweeted on June 8th. 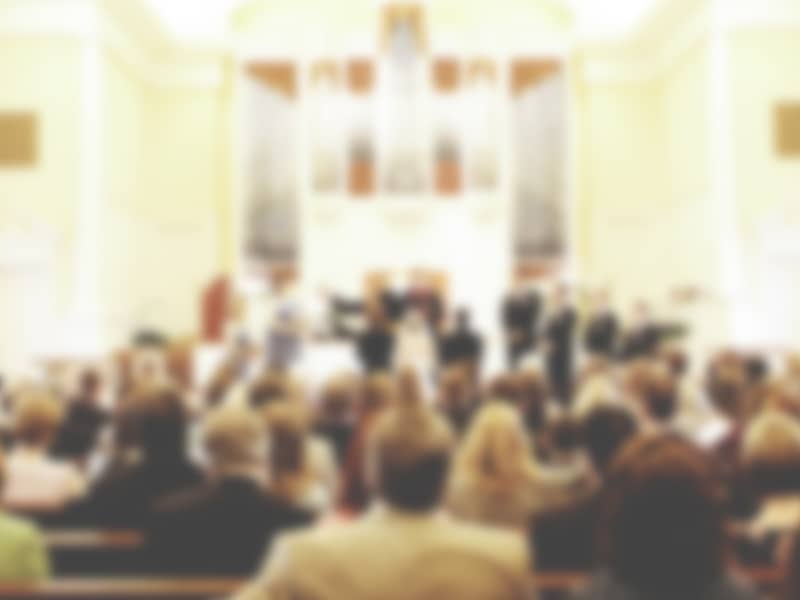 Is it OK For Christians to Worship During the Coronavirus Pandemic?
We need to keep these things in mind before returning to in-person worship. Read next feature >
Corine Gatti is a Senior Editor at Beliefnet.com.