South Korean media outlets are making anti-Semitic statements about Jews and money before a merger vote. 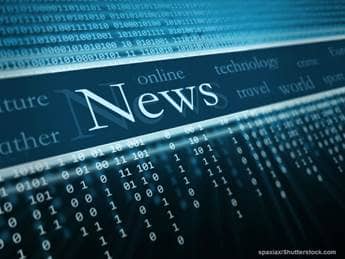 Anti-Semitic statements by South Korean media outlets about “greedy Jews” are creating a fire storm before a merger vote with Seoul-based Samsung C&T and the affiliate Cheil Industries.

The Times of Israel first reported that the New York–based hedge fund, Elliott Associates, is against the merger. Elliott Associates is owned by Jewish business man Paul Singer who has been vocal about moving forward with the merger. This has created vitriol among the mainstream South Korean media, who support Samsung C&T.

A Mediapen.com journalist wrote that because Elliott Associates receives support from Institutional Shareholder Services that "Jews are known to wield enormous power on Wall Street and in global financial circles…. It is a well-known fact that the US government is swayed by Jewish capital. Jewish money has long been known to be ruthless and merciless," wrote Kim Ji-ho.

It was also reported the media hedge fund received support from the proxy firm, Institutional Shareholder Services because of “Jewish money.”

Associate dean of the Simon Wiesenthal Center Rabbi Abraham Cooper responded to the comments and urged all sides publically to “denounce those who have chosen to poison the debate by deploying of history’s oldest hate to influence the Korean public on this issue.”

Anti-Semitism is nothing new in South Korea.

The Anti-Defamation League released a survey in 2014 that reported South Korea was the third most anti-Semitic country in Asia with 53 percent of the population who hold anti-Semitic points of view. Interestingly, the survey found that Jews wielded too much power in the business world.