The Pentagon official, an evangelical, was nearly fired for insulting Islam. So far, conservative Christians stand by him.

According to testimony before the Senate Armed Services Committee last week, and new reporting from the New Yorker's Seymour Hersh, the prison abuse scandal grew out of a decision to give greater influence to the Defense Intelligence unit, led by Stephen Cambone, the Under-Secretary of Defense for Intelligence--and his deputy, Lt. General William G. "Jerry" Boykin.

Boykin made headlines last fall when it was revealed he had made numerous statements suggesting that America, as a Christian nation, is engaged in a battle against idolatrous Muslims. Enemies like Osama bin Laden and Saddam Hussein "will only be defeated if we come against them in the name of Jesus," Boykin said during an Oregon church gathering last year.

Appearing in uniform during a speech at the Oregon church, Boykin said: "Why do they [radical Muslims] hate us? Why do they hate us so much? Ladies and gentlemen, the answer to that is because we're a Christian nation." In another speech he recounted the time he chased down a Muslim Somali warlord who was bragging that the Americans would not capture him because Allah would protect him. "My God is bigger than his God. I knew my God was a real God, and his was an idol," Boykin said.

In 2002, at a church in Oklahoma, he showed slides he took in Somalia just after 18 Americans were killed in the "Black Hawk Down" debacle. Pointing to a dark shadow of Mogadishu's skyline, Boykin said it was "a demonic presence in that city that God revealed to me as the enemy."

When word of Boykin's beliefs were made public last fall, some American Muslim groups, such as the Muslim Public Action Committee and CAIR called on President Bush to fire Boykin, but Bush declined. Even Sen. John Warner, R-Va., the head of the Senate Armed Services Committee, said that Boykin should resign temporarily while his actions were reviewed by the Inspector General's office. That investigation is expected to be completed next month.

There is still much to be learned about Boykin's role in the current scandal, including the pivotal question of whether his anti-Muslim views may have made him more prone to dehumanizing Muslim prisoners. What is already clear, however, is that Boykin's evangelical supporters now find themselves in an awkward position. They have supported Boykin steadfastly but are wary about defending prisoner torture.

Here is what is known so far about Boykin's role in the prison abuse scandal: He is a main strategist for Cambone, who oversees a secret program with the goal of capturing and interrogating terrorism targets. According to an article by Seymour Hersh in the current New Yorker, the unit brought "unconventional methods" to Abu Ghraib as a way of getting better information about Iraqi insurgents.

The program, according to Hersh's reporting, soon evolved from targeting not only Al Qaeda but also a wide range of Iraqi prisoners. Hersh writes:

By fall, according to the former intelligence official, the senior leadership of the CIA had had enough. "They said, `No way. We signed up for the core program in Afghanistan-pre-approved operations against high-value terrorist targets-and now you want to use it for cabdrivers, brothers-in-law, and people pulled of the streets,' the sort of prisoners who populate the Iraqi jails."

Cambone told a Congressional committee last week that neither he nor Boykin thought they were giving the go-ahead for military police to abuse prisoners. Boykin himself has not testified and declined to be interviewed for this article.

In addition to adding another wrinkle to the diplomatic catastrophe of this scandal--many Muslims overseas already believe Americans are engaging in an anti-Islam crusade--it raises difficult political and moral questions for conservative Christians. Last fall, they stoutly defended Boykin, and by extension President Bush, yet they also condemn abuse and torture.

So far, Christian leaders are standing by Boykin.

"A lot of our people are just so tired of hearing about that whole situation, especially now that we've seen [the beheading of Nicholas Berg]," Michele Ammons, spokeswoman for the Christian Coalition, said last week. "I think it's time to get over it. And that's what I'm hearing."

Ammons, who said evangelical leaders have been consumed primarily with the gay marriage debate, added that the Christian Coalition would keep an online petition in support of Boykin on its homepage.

Angell Watts, spokeswoman for Pat Robertson, said that although "the troops messed up big time," the "liberal media" are overplaying it. "I was more disgusted at the beheading of Nick Berg," she said. "Look at what we're dealing with."

Conservative Christian leaders and commentators have contended since last fall that Boykin's comments were taken out of context, or that he was being attacked because he is a Christian. Among his staunchest supporters were Focus on the Family's James Dobson; religious broadcaster Pat Robertson; the Family Research Council; the Christian Coalition; and the Rev. Bobby Welch, who will be nominated president of the Southern Baptist Convention in June.

"Every conservative Christian would understand the language that Gen. Boykin used to describe what is known as spiritual warfare. His words were consistent with mainstream evangelical beliefs and he had a right to express them," Dobson said at the time.

The Christian Coalition started an online petition in support of Boykin--and posted it on its homepage. Pat Robertson's 700 Club even went so far as to ask Chuck Holton, a former Army Ranger who served under Boykin in Somalia, to attend a church service at which Boykin spoke, record his speech, and then report on it for Christian Broadcasting Network.

Welch, in a column for Baptist Press, described Boykin's critics as "back-stabbers," writing: "I despise the unthinkable and asinine fact that some take cheap backstabbing shots at a real God-fearing American hero who continually risks his life to protect all of us."

Conservative columnist Tony Blankley described Boykin as a "victim" in the terrorism struggle. "For a quarter century, he has been fighting terror with his bare hands, his fine mind and his faith-shaped soul," Blankley wrote. "It is that last matter--his faith, and his willingness to give politically incorrect witness to that faith in Christian churches--that has drawn furious media and political fire."

Even if the evidence accumulates that Boykin was a key figure in the scandal, evangelicals may hold the line. "They've invested so much in Boykin," says John Green, an expert on the religious right and director of the Bliss Institute of Applied Politics at the University of Akron. People in the pews, however, may react differently. "No doubt some of them will be appalled," Green said. "And a denial reaction by their leaders might actually encourage an appalled reaction."

The Christian leader in perhaps the trickiest position is Welch, whose new position as president of the Southern Baptist Convention will give him a much higher profile. A friend of Boykin's, Welch has defended Boykin and also collaborated with him on evangelism projects.

Reached at his home, Welch declined comment on Boykin's connection to the Iraqi prisoner scandal, explaining that he knows nothing about Boykin's involvement. "I really don't want to comment on it because I don't have any idea what he does with those people. I don't have the foggiest idea. I've never inquired what he does. He is just an unbelievable patriot."

Last year, in collaboration with Welch, Boykin planned to host a gathering of Southern Baptist pastors at Fort Bragg, where he was running the John F. Kennedy Special Warfare Center and School. "You will go with General Boykin and Green Beret instructors to places where no civilians and few soldiers ever go," Welch told pastors in a letter inviting them to attend the two-day Super FAITH Force Multiplier session. "We must find a group of men who are warriors of FAITH, pastors who have the guts to lead this nation to Christ and revival!" Welch said they would see Boykin's headquarters, a demonstration of "today's war-fighting weapons" and how "Special Forces attack the enemy inside buildings (live fire/real bullets)" as well as hear a speech and get "informal time" with Boykin.

After Americans United for Separation of Church and State heard about the planned gathering, they complained to the military, which scaled back the meeting.

In the interview with Beliefnet, Welch said he was troubled by the Iraqi abuses and said that he would be upset if Boykin is found to have approved or encouraged the mistreatment of Iraqi prisoners. "The only way a Christian would approach it-and I'm making no comment on Boykin-is that we have to abide by the law and there are definite laws about [prisoner abuse and torture] and those laws should be followed.

"The minute you begin to say Christians are outside the law, you have headed off into a place you cannot get back."

Despite the current controversy, Boykin is an indisputable military hero. During his 30 years of service, he was been involved in special operations and counter-terrorism efforts such as the Iranian hostage rescue attempt in 1980, invasions in Grenada and Panama, the hunt for drug lord Pablo Escobar in Colombia, and the 1993 raid in Mogadishu, Somalia. He also has served with the Central Intelligence Agency and received a number of military medals, including the Purple Heart.

Yet Boykin has apparently been involved in other controversies, according to Hersh. In 1993, he led a Delta Force assigned to track down the drug dealer Pablo Escobar. It was illegal for Boykin's team to provide "lethal assistance" to the Colombian police without Presidential approval, but people in the Pentagon suspected that the team planned to take part in Escobar's assassination. The book "Killing Pablo" by Mark Bowden describes how Pentagon officials became convinced that Boykin had intended to violate the law. Though they wanted Boykin's unit pulled out, it remained.

Escobar was shot dead in Medellin, and, wrote Bowden, "within the special ops community...Pablo's death was regarded as a successful mission for Delta." 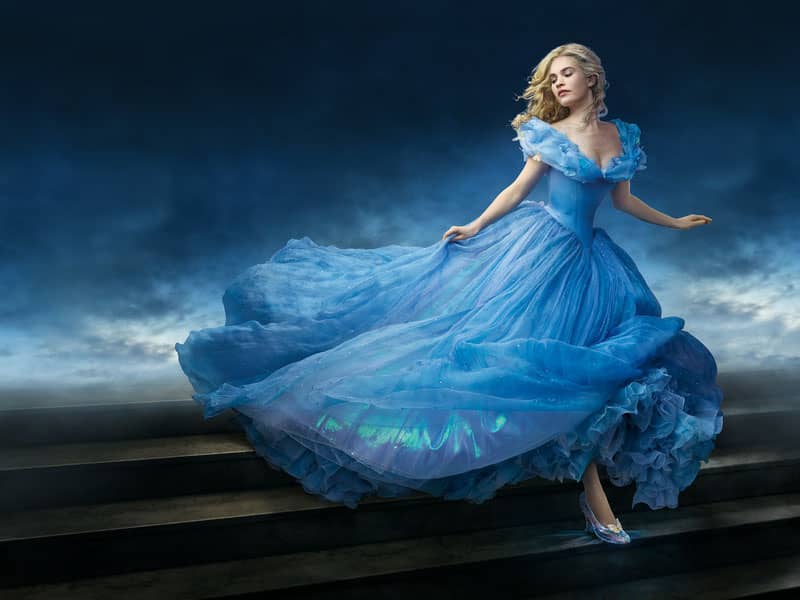