Are You Just a Rebound For Your New Partner?

They may not be genuinely investing in your relationship.

A rebound relationship is an impulsive response to a tormented breakup. Usually, many of us who are seriously involved in a relationship go into our shells, shed tears and go through the painful stages of a breakup. At the same time, there is another tribe of individuals who choose the opposite way of instant healing. They may use the breakup as an opportunity to socialize frequently, meet new potential mates and within no time, have a new relationship partner in quick succession. This is nothing but a rebound relationship that can instantly boost the sufferer’s ego by reinforcing the belief that lots of individuals are open to dating them again. In other words, the meaning of rebound relationship can be interpreted as a move-on tactic to distract and heal after a breakup in new company. If you are dating someone who just recently got out of a relationship, then it might mean you really are nothing but a rebound for their ego.

Your relationship moves fast, but without a deep connection.

On the surface, your relationship is growing at warp speed. Within a few weeks, they're declaring their love for you, you're all but living together, and nearly every waking moment is spent in each other's company. People coming out of long-term relationships aren't in the habit of interacting casually, so they may treat you as a partner rather than someone they're getting to know.

Weirdly, though, you feel like you've barely gotten to know them, and there's a strange lack of actual commitment compared to how much time they spend with you. The person conveniently seems like everything you've ever wanted in a partner; however their emotional availability seems off. You can't manage to get a deep connection like you want, which leaves you feeling lonely. New relationships are all about exploration. You’re learning as much as you can about this person who’s suddenly so important in your life. So if your new partner is holding back, if they seem vulnerable and unsure, or you feel like they’re putting on a fake smile but not really letting you get to know them, then that could be a sign of rebound.

They are bitter about their ex.

Maybe they insist they're over their last relationship, but now and then they lash out, seemingly out of nowhere, about what a monster their former lover is. Furthermore, they parade you around like a prop at parties where their ex is in attendance. They may have the look of satisfied malice in their eyes when hitting the post button on couple photos of you two, knowing their ex will soon see it. Your partner has claimed over and over again that they no longer have feelings for their ex, but you’re just not buying it.

They are hot and cold towards the relationship.

Sometimes your partner is head over heels, but other times you can feel them being put off by you. It's almost like they can't make up their mind if they actually want to be in the relationship or not. Their fear of commitment might be an indication that they haven't fully grieved and processed their last relationship sufficiently. You may also have a niggling sense that they don't really like you as a person but are just using you to fill the time or distract from their pain.

They won't let you meet their friends or family.

Although it takes time for you to feel comfortable enough to introduce the person you're dating to those closest to you and vice versa, it shouldn't take forever. If a decent amount of time has passed and your partner has expressed no interest in introducing you to those closest to them, it may be time to consider the position you actually hold in their life and that could be as a rebound. Someone who is truly committed to a long-term relationship will have no problem introducing their partner or the person they care about to their friends and family.

They won't commit to any long-term plans.

If you've tried to make advanced plans with your date and they continuously turn you down, it could mean they don't foresee a long-term relationship with you. Telling you that they'll let you know as the date gets closer is not always because they're busy, but rather because they want to keep their options open. Whether the plans are a couple weeks away or a couple months away, a partner who is reluctant to discussing the future is something to take note of.

Ways to see if it is real love.

If you don't think your relationship is fitting these rebound signs, it could mean you actually have something authentic. You may have some doubt or uncertainty, but deep inside you sense that this could be someone with whom you could build a life. Additionally, there's a strong core connection and an undeniable overlap of core values, and you have some fear of getting close but your desire to be close overpowers the fear. There are instances where someone who just got out of a relationship really is ready for the next big one, so don't doubt your partner if they aren't showing any of the rebound signs.

Being in a rebound relationship will only lead to heartbreak down the line. They aren’t actually invested in you or your happiness, and rather are only using you to get their own ego inflated. It doesn’t necessarily mean they are a bad person, but deep down they simply aren’t ready for a new relationship yet. They are too hooked on their own ex and unable to get past those feelings of hurt. Until they take the time to fully grieve the loss of their past relationship, they won’t ever be able to be the partner that you deserve. It is time to get out of these types of toxic relationships. 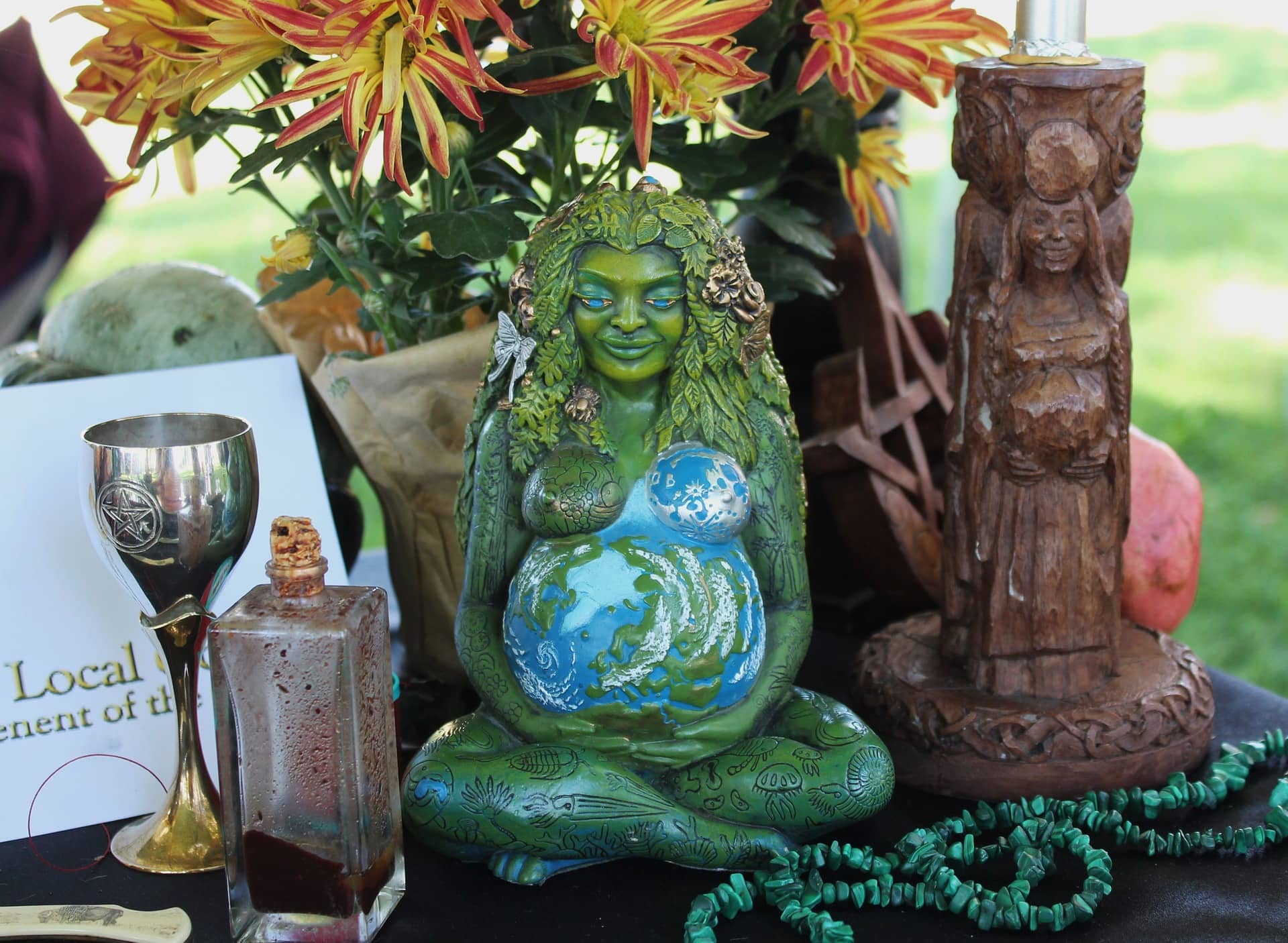 more from beliefnet and our partners
Add some inspiration to your inbox
Sign up for Beliefnet's Love and Family newsletter.
From time to time you will also receive Special Offers from our partners
Megan Bailey