It isn’t technically adultery, so why does it feel like it is?

Some people feel that porn is an innocent addiction or harmless practice. There is nothing innocent about the way people become addicted to it nor is there anything harmless about the pain it can cause a person’s spouse. The secrecy that surrounds watching it, the violence actually depicted and the potential loss of interest in real sex all come together to form a sense of betrayal that can bite nearly as deeply as adultery. Plenty of porn-watchers claim that they would never actually sleep with the people depicted on the screen, but that is not how their spouses feel. So, just as with an actual affair, there is a choice to make: be loyal to the spouse or chase after the sexy lover? The choice is the same, and the consequences can be shockingly similar. Choose carefully.
Stephanie Hertzenberg is a writer and editor at Beliefnet. She is a graduate of the College of William and Mary where she majored in Religious Studies and minored in Creative Writing. She maintains an avid interest in health, history and science. 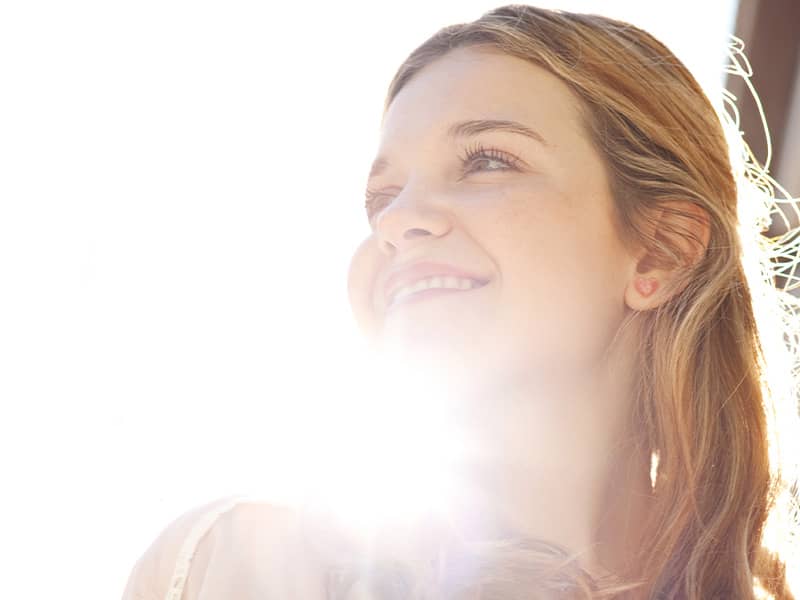