The 7 Saddest Celebrity Divorces of 2015

We are still disappointed by these Hollywood breakups.

Where Is the Love? 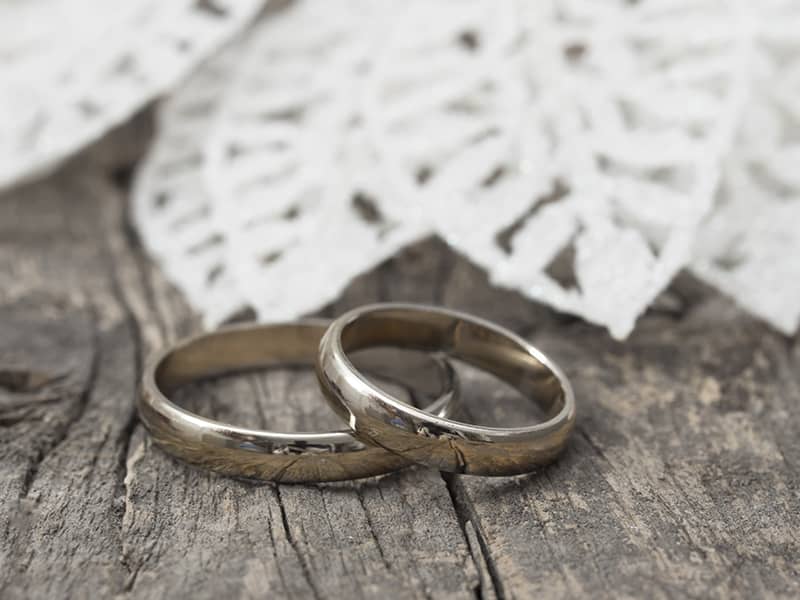 Where Is the Love?

This year has been filled with divorce, especially in Tinseltown. When these Hollywood couples split, we were not only shocked but also disappointed and a bit troubled. We watched their relationship lives unfold before us…Their love blossom…Their children grow. They displayed picturesque romance and we were inspired because of it. Now, we wonder if true love still exists. Here are seven celebrity marriages we hated to see end this year. 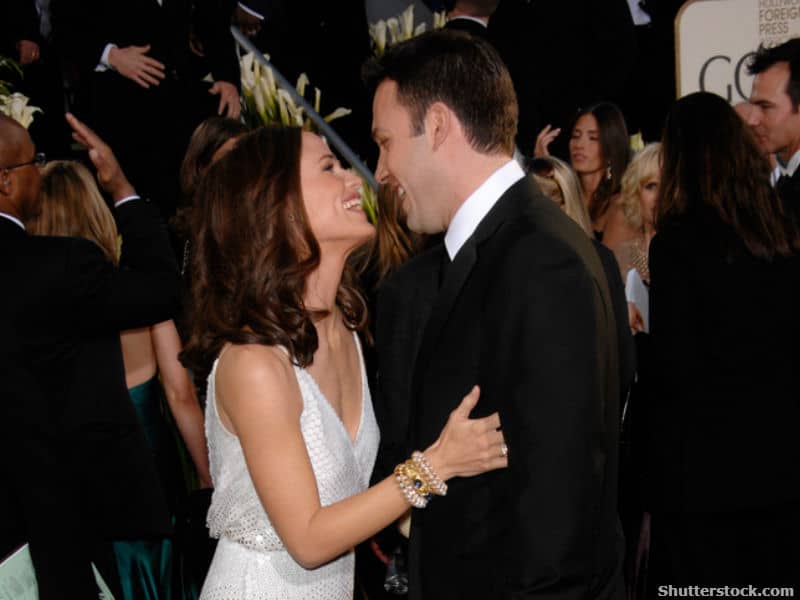 Guess Ben still hasn’t found his Jennifer…Actress Jennifer Garner and Actor Ben Affleck announced they were divorcing in June, with many speculating that Affleck cheated on her with the family nanny. In a public statement they said they promised to “go forward with love and friendship for one another and a commitment to co-parenting our children.” But with the large amount of time they are spending together, there are rumors swirling that the two are getting back together. Maybe there’s hope. 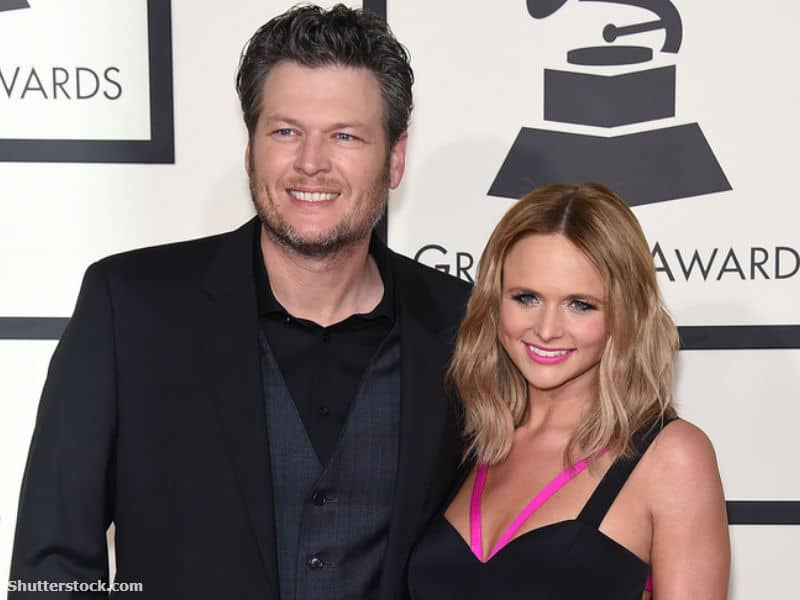 Country music powerhouses Blake Shelton and Miranda Lambert announced their divorce on July 20, not even giving the public the chance to process what was happening. According to Shelton, because they didn’t have any children and had a prenuptial agreement, when they filed for divorce it was only a short nine to 10 day period. They’ve decided to remain friends after the breakup, but that doesn’t mean we aren’t still saddened by this. 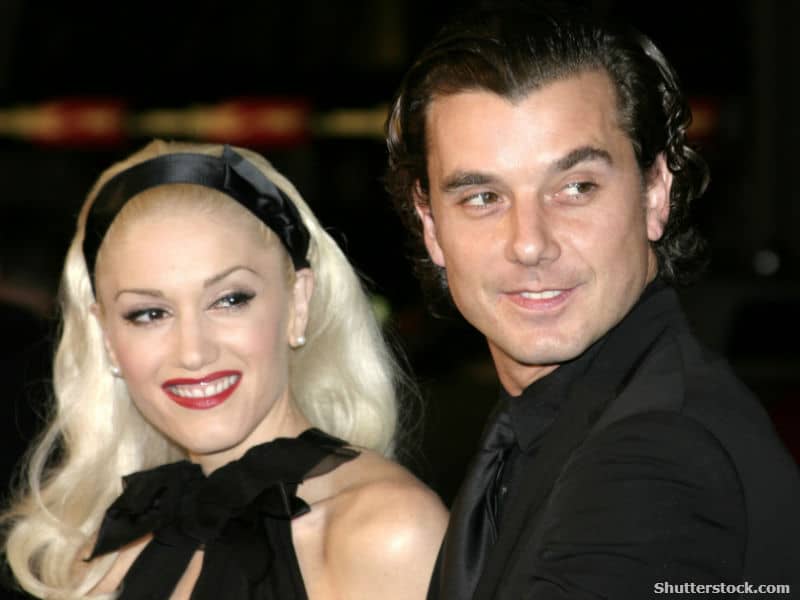 Pop singer Gwen Stefani and Musician Gavin Rossdale announced their separation in a statement on August 3, saying ““While the two of us have come to the mutual decision that we will no longer be partners in marriage, we remain partners in parenthood and are committed to jointly raising our three sons in a happy and healthy environment.” Insiders say that the music super couple’s 13-year marriage ended because of infidelity, in which Rossdale was engaged in a three-year relationship with the family’s longtime nanny. Given her recent relationship announcement with country singer Blake Shelton, it looks like she and he are both moving on. 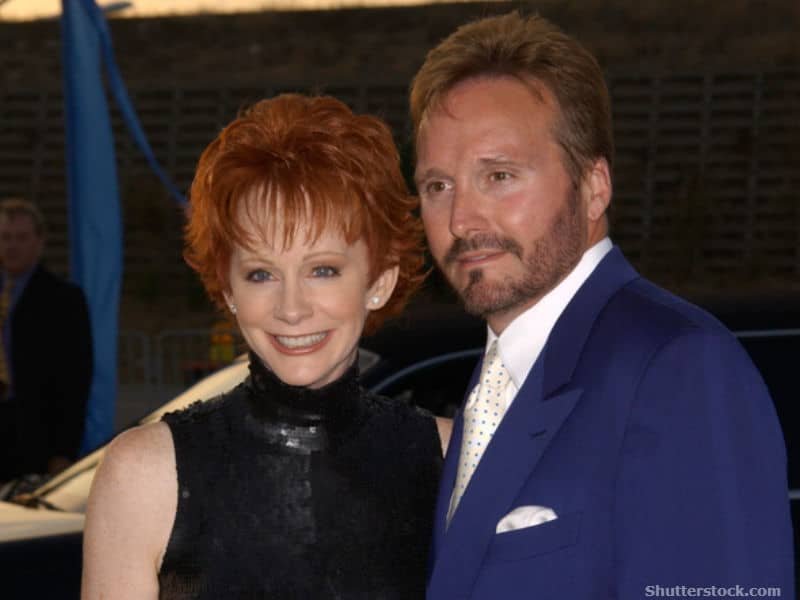 Grammy award winning singer Reba McEntire split from her husband, manager Narvel Blackstock after 26 years of marriage. It came as a shock to many fans, especially given McEntire’s loving statements about him in an interview in March. Given he was not only her husband, but also her manager, they worked as a team, and collaborated on many decisions. In a joint statement they released on August 3, they said despite their separation they would “continue to work together.” 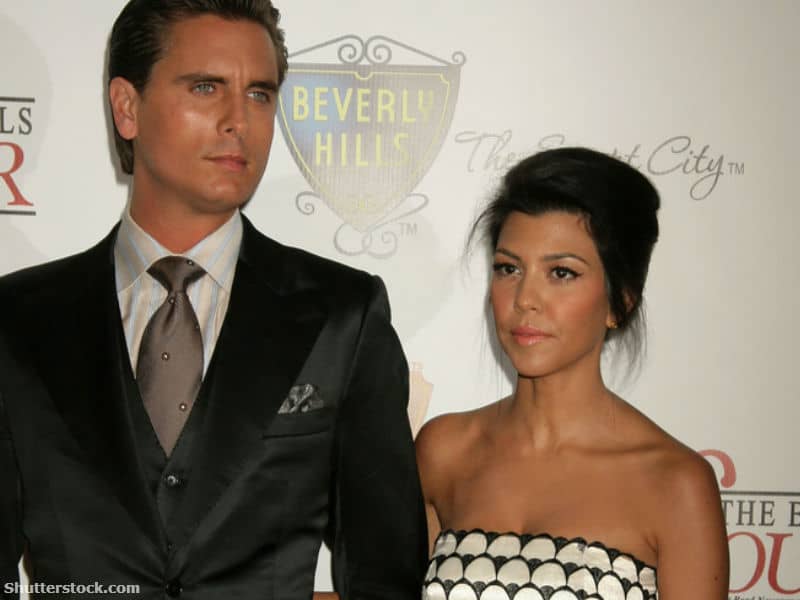 American television personalities Kourtney Kardashian and Scott Disick ended their nine-year relationship on July 20. While they were never married, it almost seemed like they were, with us watching their relationship ups and downs unfold on KUWTK. They have three children together. Rumors swirled that they separated because of Scott’s partying ways and that Kardashian’s refusal to marry Disick began to weight too heavily on the relationship. 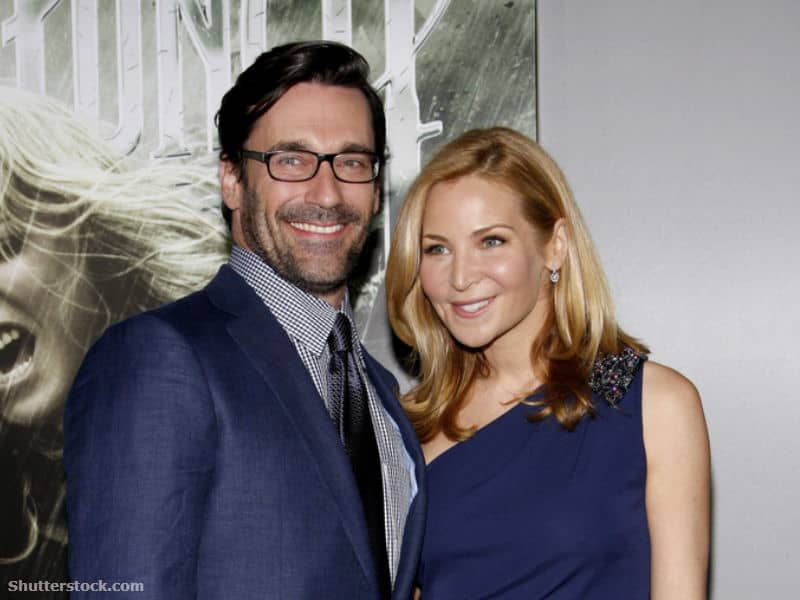 Actor Jon Hamm and Actress Jennifer Westfeldt split on Sept. 7 after almost two decades together. They said in a joint statement, "With great sadness, we have decided to separate, after 18 years of love and shared history…We will continue to be supportive of each other in every way possible moving forward." They continue to spend time together, sparking rumors that they may have reconciled. Guess only time will tell. 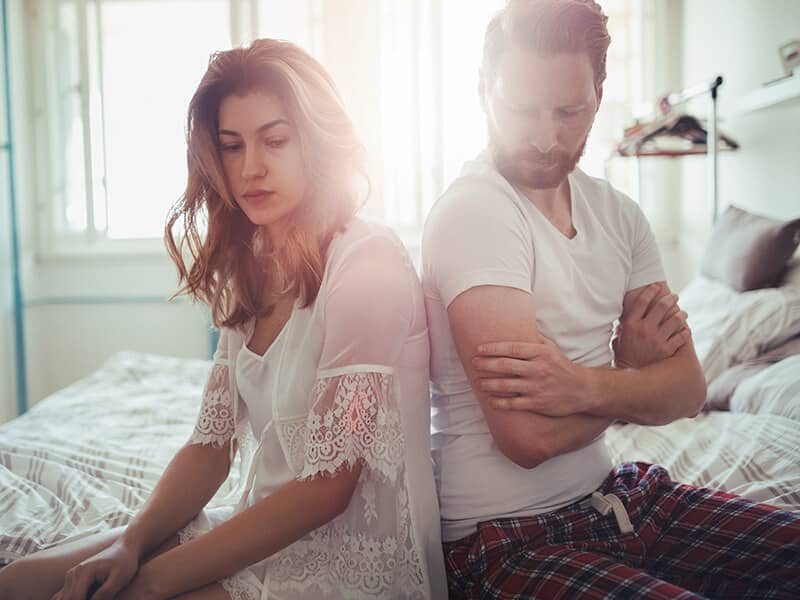 Turning to God After You’ve Had an Affair

God will show you forgiveness and grace. Read next feature >
Lesli White is a Writer at Large for Beliefnet.com