Is being overly independent killing our relationships?

Modern women are enjoying more freedoms than ever before in business, education and in politics. And to just think it started over tea. Housewife Elizabeth Cady Stanton was invited to an afternoon tea with friends during the summer of 1848. The women were disenchanted with the limitations placed on them because of their gender. It was over 60 years since the American Revolution was won and women believed they should be able to vote and to have the same freedoms men enjoyed. Women were considered legally dead by the government and couldn't vote. Stanton and the others set the modern day woman in motion by holding meetings and contacting elected officials to break barriers. These patriots started the first Women’s Rights Movement that created a bridge for women to finally be heard on voting rights and education. By the time the 1960s came, women were still limited in many aspects. They were not paid the same as men and not protected in the workplace. The only path for her in society at the time was being a devoted homemaker and wife.

Women today want to be treated as equals. They fought for their freedom to express themselves and to choose if they even want to marry. No longer where they tied to conventional methods when it came to love or how they were to live. With all the progress that women have made in their personal lives and in their professional lives, it came with a price. Well-intended mothers taught daughters as young girls they didn't need a man to make them happy or succeed. This is where the scales tipped in relationships and things became really unbalanced. Today relationships are rarely defined as traditional. The modern women is failing not because of the lack of options, but because she wants it all. Here are 8 ways that pinpoint to the possible reasons that modern women are failing in relationships.

We want our careers.

There is nothing wrong with being ambitious, but you really can’t have it all. Something is going to suffer. Like your marriage the experts believe. Social scientists believe that you run the risk of having a tough time in your marriage if both spouses are career driven. We can see this in the structure of our modern families. Only 22 percent of kids are raised in the classic homemaker family. More families are single parents or unmarried.

We don’t want to sacrifice.

We don’t like to sacrifice anymore. Today we don’t want to work at anything that takes more time than we deem necessary. It takes time to invest in people and we want it easy. Fast-foods, fast internet, fast coffee, and fast checkout lines. Anything outside of this crumbles our universe. People rather cheat or get divorced rather than work on a relationship.

We want a lot of options.

We have too many things to pick from today. Having so many options gives people the notion that they don’t have to stick with one person. They leave themselves open for something a little better when things get tough. The modern gal fails when she refuses to narrow her choices down and treats people like items on a menu.

There is no loyalty.

There is no loyalty today. The rates of infidelity are alarming. Half of people admit that they cheat emotionally and physically. The longer people are together the chances of infidelity rockets to 25 percent. You don’t need to be married to be disloyal. People are disloyal to friends, relatives and neighbors to suit their own needs. Overall, there is no loyalty today. Many modern girls might prefer it because it allows them to move freely without consequences. This will damage relationships.

We fear getting hurt.

Beneath all the independence is a person who is afraid of getting hurt. Many times we guard ourselves to hide vulnerability. Modern girls do not want the guys in our lives to see our true selves--it opens the heart and can be viewed as a negative. Society views being sensitive as a weakness, something independent women don’t want. However, when we are afraid to share our feelings or show our feelings, it can impact a relationship by making others feel we don't care or trust them.

In general we don’t spend time developing relationships and marriages suffer. Not making time for the people in your life is regrettable. If you don’t invest in people you will be a very lonely person. Over involvement in a career or in ourselves will push others away. There is nothing wrong with being laser-focused to reach goals in life, but there is always a price to pay.

We all are intrinsically self-centered. Yet, modern women are being caught up in the cultural pressures of maintaining a false image of control. No one is immune from being shallow. However, when there is a relationship involved there needs to be more depth. When the honeymoon phase is over nobody wants to commit to someone with little or no character.

There is a lack of gratitude.

Errands, family duties and balancing it all can make you take the people in your life for granted. We become consumed with our own lives, appointments and lists we forget our blessings.

The lack of appreciation for people will drive them away, including your husband or boyfriend. If you want to build strong relationships tell people you love them and appreciate them. Small gestures liking saying “thank you” can go a long way. Start focusing on the positives in your relationship, not the imperfections that drive you crazy.

Women have come a long way since Stanton and the girls had tea on a summer day. There are many freedoms we can enjoy thanks to them. Yet, there needs to be a balance with being independent. We can be strong women on our own terms. We can thrive in love and in our lives by not allowing culture to define what being a modern woman is. You define it. We also can’t let our independence allow us to fail at being successful daughters, wives, girlfriends, friends and moms. Striking a balance is key to any fruitful relationship and in life. 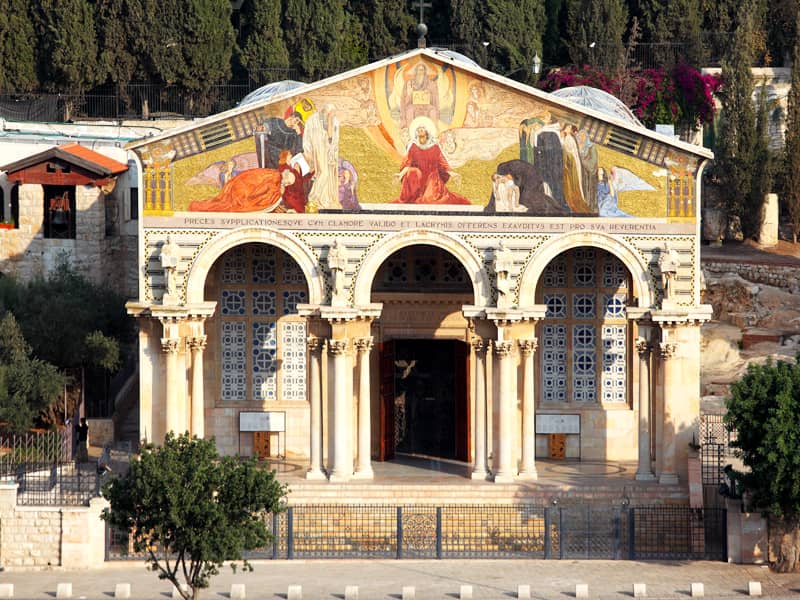