The anonymity of online dating emboldens some men to be overly sexual. Be clear about your feelings, and they'll back off.

Dear Thomas,
I know that men tend to be more sexual than women, and I understand that. But, it seems like when I meet men online, we have nice conversations, normal conversations, and then they have to throw the sex/naked stuff into it somehow. I don't want to miss out on someone great, and I don't want to pick at every little thing, but it gets so annoying when guys do that and they have never even met me! Not all men do that, but a LOT do. I try and joke it off by changing the subject. Can you suggest anything else?
--Turned Off

Dear Turned Off,
I know it's annoying that men seem to have one thing on their minds and always get to it somehow. You seem to have a good attitude about it--you didn't bash all men in your letter, and that's a good sign to me.

I suspect that part of the problem is inherent to the online format. It's like driving in a car--you may scream at someone in another car who's going too slow, but you probably wouldn't be anywhere as upset if you were talking to a friend about her driving habits face-to-face. Being online is a private space, like being safely hidden behind steel and glass. Men may say things in that environment that they wouldn't ever bring up in person.

Being online also activates a man's imagination. There's something in male sexuality that likes peeping and watching and fantasizing, and the online dating format encourages that very behavior.

If this behavior annoys or disappoints you, though, I doubt that joking or changing the subject is going to help.

It may be more effective to speak your mind plainly, but not offensively or moralistically. You don't have to wag your finger at him, but just let him know that you are not amused. You don't feel comfortable with excessive sexual innuendoes. You're not a prude, but talk like that turns you off, especially so early in a relationship.

The idea is not to make any generalizations--about men or about how one should behave--but to make it clear how this kind of talk unsettles you. Be close in touch with your feelings of annoyance as you speak, and don't hedge. Be clear without overdoing it.

I assume the man would like you to like him. Let him know that you don't like cheap sex talk. If he's a decent guy, he'll learn something and might turn out to be worth getting to know. 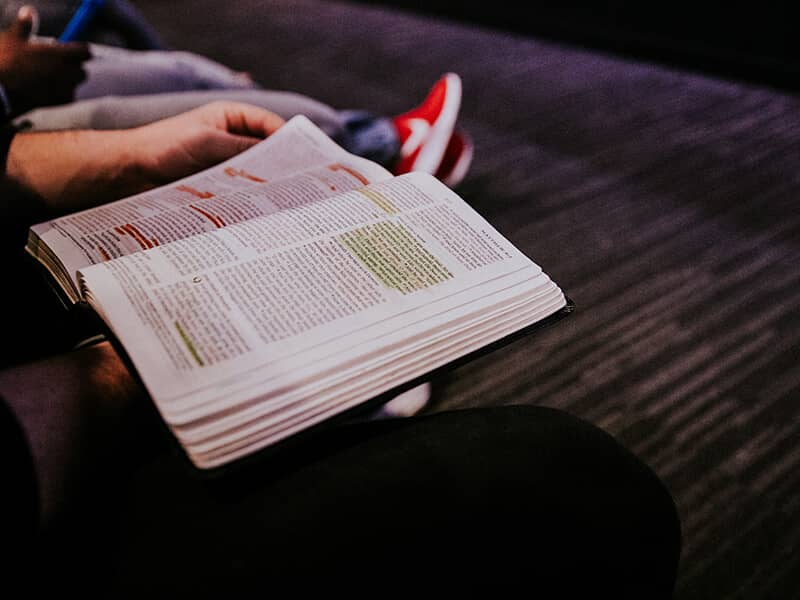