Is the Church Letting Down Single Christians?

Churches are having problems connecting with their single members.

Are churches in modern America having a hard time figuring out how to relate to their Christian single members? A majority of the demographic feels they are. The church today is typically oriented towards the Christian family: married couples, children and the youth. While this model isn’t inherently bad in any way, it does leave out portions of church members that could really use the extra love and support. It can leave the single adults feeling awkward third-wheels, and no church member should feel like an afterthought.

The attitudes churches have towards their single adults may be the worst part of it all. There are a few thought patterns churches adapt that can be pretty detrimental for their single population.

All Christian single adults have encountered someone that believes their singleness is a problem that needs to be solved. Even non-religious singles have to deal with this on a pretty regular basis. It is based off of some incorrect assumptions that should be checked before speaking to a single Christian.

First, many in the church assume that every Christian single is just itching to find their lifelong partner. Singleness is looked down as a bad thing where everyone is in a tormented state of loneliness and isolation. While many singles are ready to find a relationship, it’s not something all of them feel they need to be “rescued” from. Many Christian singles are happy living a single life that glorifies God! Singleness is a time where you can grow to find out who you are as a Christian.

The next assumption is that single are “below” or “less-than” those Christians that are married. While this might be done more subconsciously, it’s something that is prevalent in the church.

You might have run across a church that refuses to have a singles group because they fear that it will end up being solely on finding a partner. They don’t want to start a singles ministry that essentially becomes a meat market, which is understandable. However single ministry can be so much more! Many singles groups can serve as places where that demographic and pursue Christ together through prayer, devotion and service opportunities.

One major complaint from single Christians is the struggle of finding other single Christians. The church encourages singles to marry other Christians, as the Bible instructs us to. So why not start a singles ministry? It provides a safe place where Christians can mingle and positive relationships can develop. This beats sending the singles to a bar.

While the problems married parents face are certainly worth speaking about as a church, that doesn’t mean that the single Christians don’t have problems too. Most leaders within churches are married and see daily life through the lens of a married perspective. Therefore they look over the unique needs that the singles in their congregations have. For example, what should singles do in the face of loneliness when marriage doesn’t come as quickly as desired? How can singles practice both godly contentment and romantic initiative? Churches leave their singles to fight their battles alone, which can cause them to feel unsupported.

“Singles should be included in overall ministry and never separated out.”

More and more churches seem to believe that it’s better to include the singles in overall ministry of the church, instead of separating them out. Thy say it’s because it’s the best choice for singles, but in reality it’s usually because they believe they don’t have the resources, or don’t want to deal with the mess of reaching out to single adults. Singles ministry can be difficult and time consuming due to the various needs of singles. However, churches cannot ignore that all people have specific needs that cannot be ministered too with one method.

The church today can let down their single adults in many different ways, which can push singles away from the faith. There are ways that churches can do a better job at reaching this demographic. Single Christians need the love and support of the church as they navigate the waters of the dating world in a way that glorifies God. Think about how your church can do better and ask if there are opportunities to minister to those who need it. 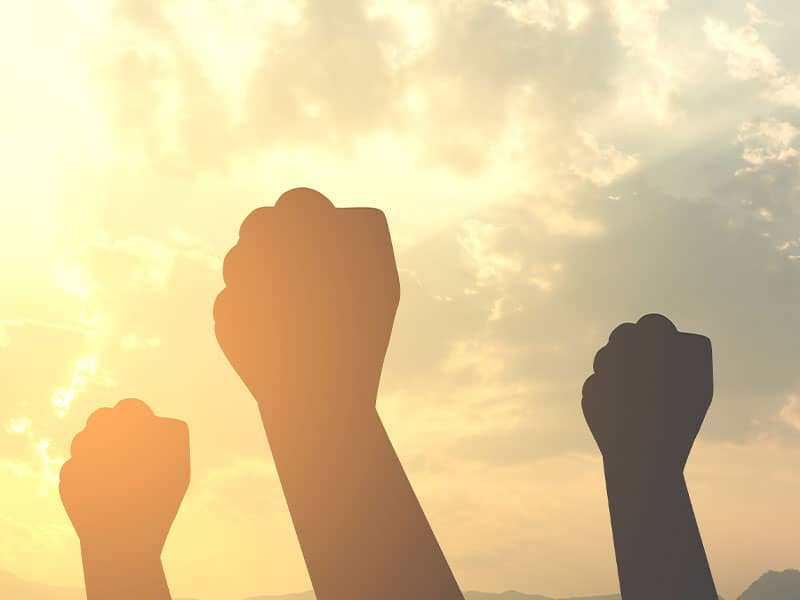 What Does the Bible Say About Social Justice?

more from beliefnet and our partners
Add some inspiration to your inbox
Sign up for Beliefnet's Love and Family newsletter.
From time to time you will also receive Special Offers from our partners
Megan Bailey