How can you raise courageous kids? Read this gallery for tips on teaching kids about courage, building confidence, overcoming fear, plus other family values. 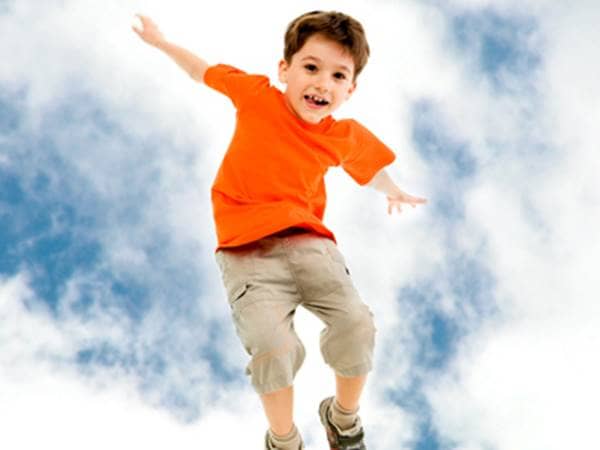 Courage is an essential ingredient in growing up. It’s what propels us to reach new milestones—from learning to walk to learning math—even though the effort seems hard or painful. Courage can be physical, like jumping from a diving board, or moral, like doing the right thing in the face of possible ridicule. Read our tips on how to raise courageous kids.

Click on the first way to teach kids about courage. 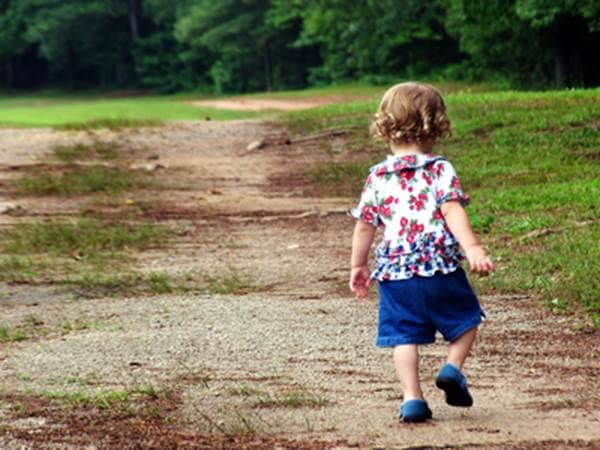 Have you ever seen a toddler learn to walk? No matter how many times she falls, she picks herself up and tries again. Kids have a natural drive to master new skills despite their fears of getting hurt. The more a young child confronts physical challenges, like learning to run or climb, the more capable she feels, and the more likely she is to take on new challenges in the future.

How to Help: Encourage independence a little at a time, and compliment your child when he tries a new activity. Don’t hover—let your child play on her own for part of every day. 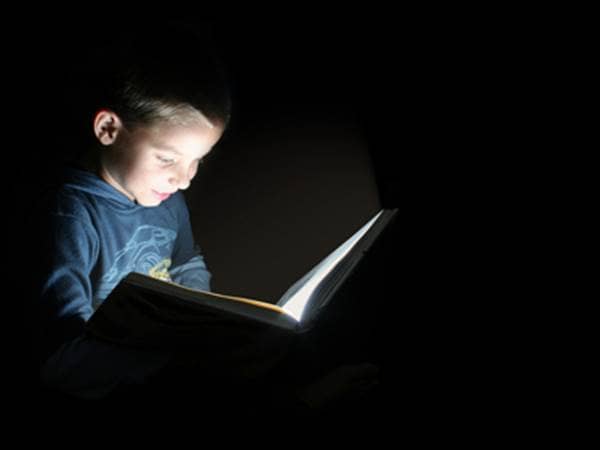 When kids start to worry about ghosts or start to be afraid of the dark, it’s a sign that their cognitive abilities are developing. They can imagine things that aren’t there. At this point, their courage might need a little extra boost.

How to Help: Harness their vivid imaginations to help them overcome fear. You might give a child who is afraid of monsters pretend "monster spray,” or keep bad dreams away by making up a “no bad dreams” song at bedtime. Help your child use words to express fear instead of becoming paralyzed by it, such as “Mommy, I feel scared because that dog is big.” 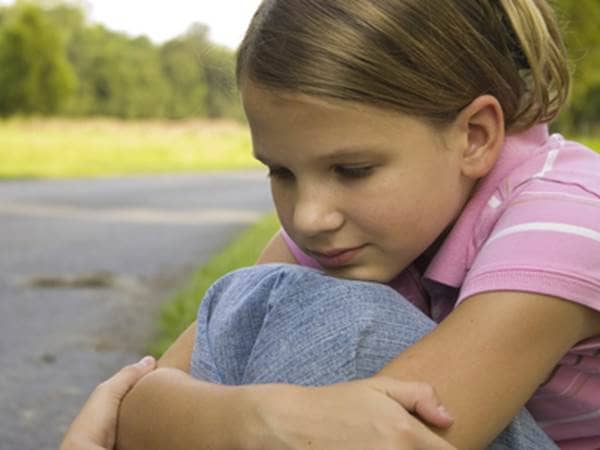 Your child’s growing independence leads him to encounter the unexpected. When a child walks into a classroom for the first time, she’ll face a host of unknowns: Will the teacher be nice? Will she make friends? Will schoolwork be hard? As she learns to deal with these fears, she gains the courage to face the unknown.

How to Help: Read or make up a story about an upcoming event—like starting school—to familiarize your child with the challenges. Walk your child through what she might expect and let her talk through ways to handle it. 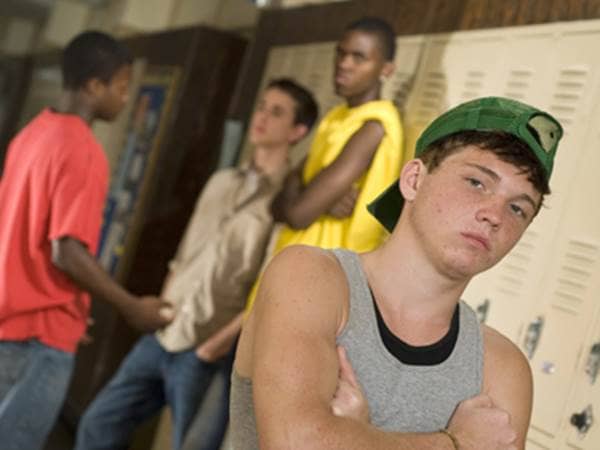 As kids gain an awareness of others' perspectives and a sense of right and wrong, they build the foundation of moral courage--the drive to do the right thing despite fear of negative consequences.

How to Help: Praise your child when he returns a toy he’s found to its rightful owner or picks an unpopular child to play in a pick-up game of baseball. Role-play what to do if she sees another child being teased or bullied. Practice some scenarios that might arise if your child is pressured by friends to do something he feels is wrong. 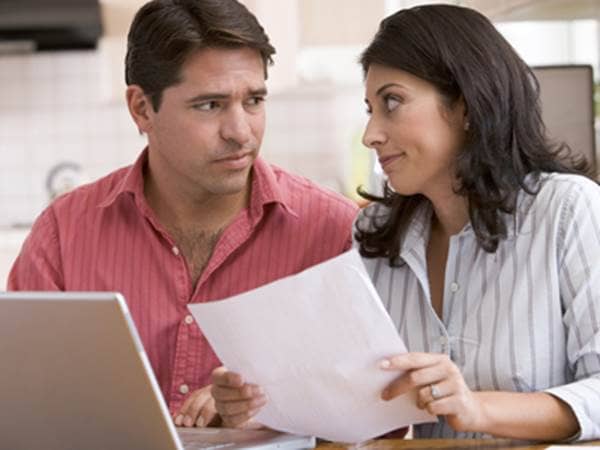 How you behave can ignite your child’s physical and moral courage. When your child falls down or gets hurt, do you help her calmly or do you panic? The ways in which moms and dads deal with illness or loss can influence kids.

How to Help: When difficulties come up in your own life, try not to lose it; instead, take a deep breath and talk about how you’ll solve the problem. And when you take a stand for what’s right, although it’s unpopular, you provide an example that kids remember. 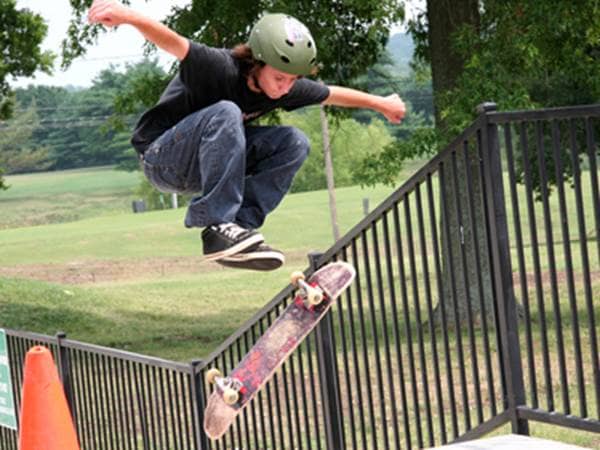 Courage does not mean taking unnecessary chances or neglecting safety. The cry “Look Ma, no hands!” is foolhardy, not courageous.

How to Help: Explain to kids that they need to balance physical courage with common sense--that there’s a difference between dangerous showing off, such as skateboarding down a flight of stairs, and taking calculated risks, like practicing jumps in a skateboard park. 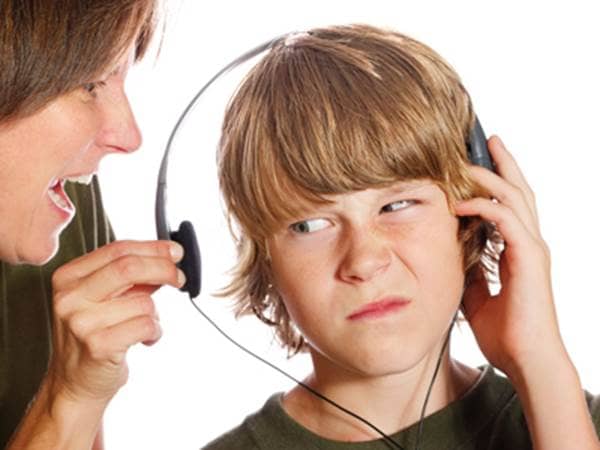 Sometimes older kids might not be able to take a moral stand in the face of peer disapproval. However, it’s important to recognize that courage has not disappeared--it's merely in hibernation. Below their surface cool, kids are keenly aware of life's injustices.

How to Help: Praise your child when you observe her putting her ethical sense above popularity, by defending a picked-on friend or staying away from kids who shoplift. Encourage him to raise money for children from very poor or war-ravaged country, and explain how these kids show courage just by surviving. 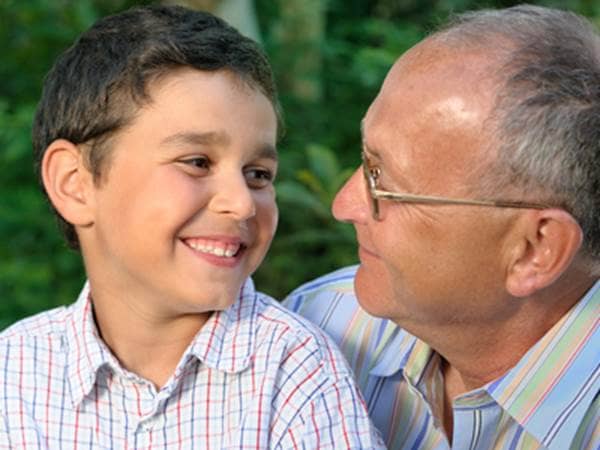 Were your parents or grandparents in the military? Did they immigrate or have to deal with discrimination? Did they live through hard times? How did they cope? You may have a first-hand source of courageous inspiration right in the family.

How to Help: Ask older relatives to tell stories of heroic acts they were part of or witnessed. Children love storytelling, and learning about examples of courage close to home will have a powerful effect. 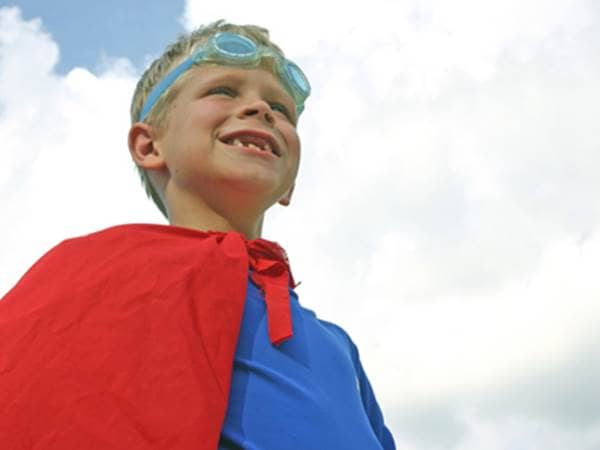 Courage in its best sense is positive, energizing us to help others--even if it means taking an independent position. Kids understandably don't like the possibility of being labeled "uncool."  So it's helpful for them to have examples of famous people whose courageous stands ultimately had positive effects on others.

How to Help: Talk about historical events in which people showed moral courage--such as the Germans who defied Hitler--or the achievements of people like Gandhi, Mother Teresa, or Martin Luther King, who acted bravely and ethically. Be open to discussing difficult situations your children are facing that need moral reasoning.

More Features on Kids and Values

How to Show Your Kids Love

Back to the Family Values Toolkit 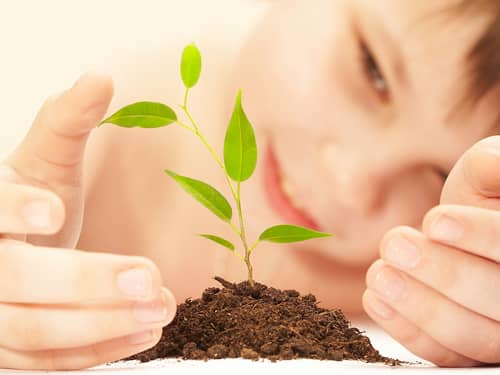 Family Values: How Kids Learn Patience
Patience is the quality that allows kids to wait calmly, to have self-control, and to develop tolerance for life's little frustrations. Read tips on how parents can raise patient children. Read next feature >