Eventually, You Have to Stop Blaming Your Parents

At some point in life you have to own your mistakes and take control. 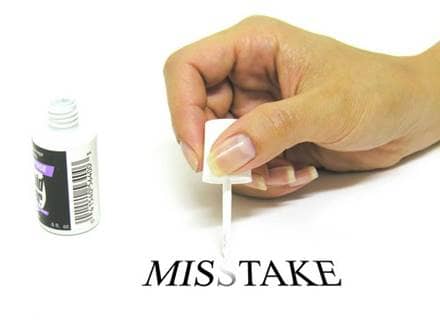 Eventually, you have to stop blaming your parents.

A shrink friend of mine said the most common pattern he saw in human behavior was that people didn’t start really living until their parents died. That’s a lot of lives only one third lived. That plague-of-a-condition stymies us from breakthroughs and realizing astoundingly positive possibilities for humankind. It’s that serious.

You don’t need to chop down your family tree — tho’ sometimes liberation needs to be that sweeping, and you must claim your soul over blood to come fully into your life.

But most of us could just stop bitching about what we didn’t get when we were nine years old and how that conditioning is informing our current choices in lovers and bad investments. It may be helpful to keep this in mind most times: They were doing the best they could with what they had, and that’s that. Think of all the therapy money we’d save if we embraced that notion and got on with things.

Some people die never having grown up. They were men on the outside, but boys on the inside, running companies and nations, on a payback mission for what they never got. They were intelligent, hard-working women still seeking approval to go after their girlhood dreams. And they died waiting for the world to love them right.

Ceasing to blame your parents for your current reality doesn’t invalidate the heart brokenness or the tick you have in your psyche as a result. It just sets you free to make entirely different and wildly empowered choices for your life today.

Danielle LaPorte is the outspoken creator of The Desire Map, author of The Fire Starter Sessions (Random House/Crown), and co-creator of Your Big Beautiful Book Plan. An inspirational speaker, former think tank exec and business strategist, she writes weekly at DanielleLaPorte.com, where over a million visitors have gone for her straight-up advice — a site that’s been deemed “the best place on-line for kick-ass spirituality”, and was named one of the “Top 100 Websites for Women” by Forbes. You can also find her on Facebook and Twitter @daniellelaporte.