You have to beat it if you ever want to achieve your dreams.

Most people anymore have a bucket list. If they do not have a set list, most people have at least a few things that they feel it is important to do and places to visit before they die. This unofficial list may be dominated by experiences, locations or events they want to witness. A handful of these things appear on the vast majority of people’s bucket lists. Most people say that they want to go skydiving at least once before they die. They may have no interest or intention of ever doing it a second time, but they want to experience it at least once. Similarly, even those that are not big runners often claim that they want to complete a marathon at some point in their lifetime. They may not even like running or exercising that much, but they want to be able to say that they did it. Other things that many people say they want to do are climb a serious mountain such as Kilimanjaro and go snorkeling in a coral reef.

Athletic feats are not the only things that appear on many people’s bucket lists. Activities such as successfully writing a book and learning to play an instrument appear on a large percentage of bucket lists as does learning another language. People who are religious also tend to have spiritual bucket list items. A Christian, for example, may want to visit the Holy Land and walk the Via Dolorosa. Muslims almost always have the hajj pilgrimage to Mecca on their bucket list. Jews likely want to visit Jerusalem at least once, and many Hindus are determined to bathe in the Ganges at some point before their death.

Religion is not the only reason people put travel on their bucket list either. Almost everyone has said that they want to see the Northern Lights, go on an African Safari and walk the Great Wall of China before they die. These are all wonderful goals to have and understandable things to want to experience before your time on this world draws to a close. The vast majority of people, however, will never manage to complete their bucket list. Some will not even achieve any of their goals.

The reason most people fail at their bucket list is not because they die unexpectedly or tragically young. Many people have plenty of time to cross off at least the majority of their bucket list goals. Despite this, they die with most of their list incomplete. Almost all of them failed for the same reason. They did not make their bucket list a priority.

A bucket list is meant to be a list of the most important things you want to accomplish before you die. They are the cream of the crop of earthly experiences in your eyes, yet most people put them off until it is too late. Many fall into the trap of thinking that they will have enough time to organize everything later or that they will one day be able to devote themselves fully to checking off items on their bucket list. This day, however, never comes.

If you want to be able to check off more than one or two things on your bucket list, you need to make it a priority. Your bucket list is yours alone, so the items on it should be the ones that matter the most to you. If you have no interest in skydiving, do not bother putting it on your bucket list. Just because most people want to try it does not mean you have to see it as an important experience to have at least once. Instead, you might see it as extremely important to plant and nurture a hardwood tree that will one day give shade to the next generation.

Once you have personalized your bucket list, you need to treat it like a list of goals instead of a wish list. Wishes are things you hope will simply drop into your lap. Goals are things you actively work to achieve. You cannot do this half-way either. You have to treat your bucket list like a list of serious goals. Assign dates to each item. Do not say that you want to climb a mountain at some point in your life. Determine that you are going to do it by the end of next year. Then, make a plan for how to achieve that goal. Which mountain do you want to climb? How are you going to get there? Are you climbing with someone you know, in a guided group or alone? What sort of training do you need for this sort of physical challenge? How much vacation time do you need to save up for the trip? What kind of gear do you need for the climb? How expensive is the gear for the climb?

Once you have all the details of what you need to do, you need to start working toward them. That may mean you have to stop eating out so you can save money for a plane ticket. You might have to cut back on the chocolate and eat more protein as you try and build up the necessary muscle to make the climb. Like any other goal, you will need to work and sacrifice to achieve the items on your bucket list.

If you want to achieve the items on your bucket list, you need to make them a priority. Instead of spending time and money going to a concert you are only vaguely interested in, save your cash and vacation time so you can go SCUBA diving in the Florida Keys. Keep your bucket list at the forefront of your thoughts so that you do not forget them. Work hard until you achieve your goal. Then, look back at your list. Which goal is your next priority? Decide, and then go get it. 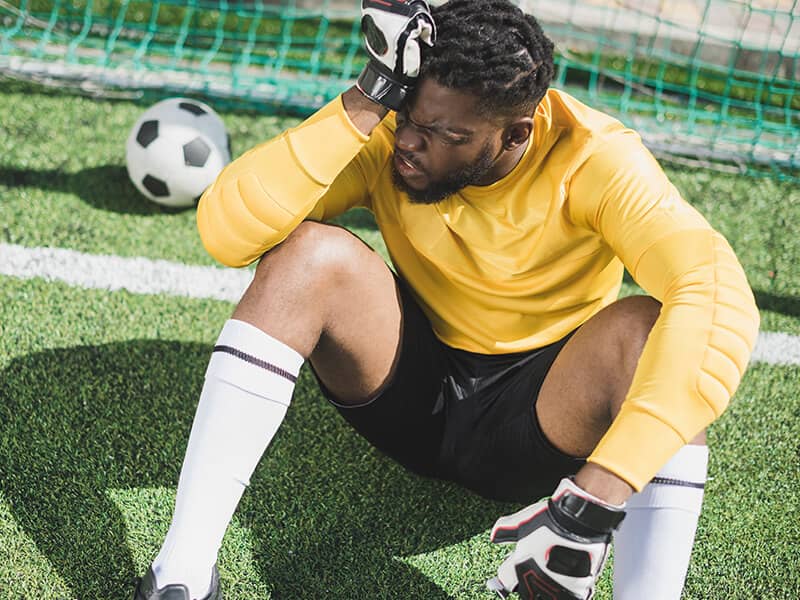 4 Keys to Success You Can Learn From Competition

more from beliefnet and our partners
Add some inspiration to your inbox.
Sign up for Beliefnet's Inspiration newsletter.
From time to time you will also receive Special Offers from our partners
Stephanie Hertzenberg