Isaac Perlmutter helped steer Marvel Entertainment through a very difficult time and oversaw the acquisition by The Walt Disney Company, where he is himself a hero by introducing female role models to young girls and eliminating the "damsel in distress" stereotype. 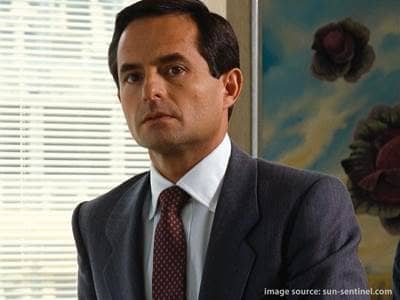 Isaac "Ike" Perlmutter is a classic tale of hard work paying off. Born and raised in what is now Isrrael, he emigrated to the United States with little to his name, and did odd jobs to earn his living.

Without a fomal university education, he was quick to learn on-the-job, and spotted areas of opportunity and overlooked value in weak companies. His experience with surplus sales and toys, plus a business partner, built a company that they soon sold, netting $120 million.

He joined the Board of Directors of Marvel Comics in 1993, and helped navigate Marvel through bankruptcy in 1996, and by 2001 was Vice Chairman of the Board - and CEO by 2005. Since that time, including the acquisition by The Walt Disney Company, he has helped the organization to introduce strong female leading characters, and helped young girls overcome the notion than girls "get the damsel in distress roles" in comics.

For more information on Marvel Entertainment, visit the Marvel website.