The Bill & Melinda Gates Foundation is pumping much-needed assistance and donations to fight infectious diseases, improve farming and food supply in developing nations, and improve the quality of education in the United States, among other causes. 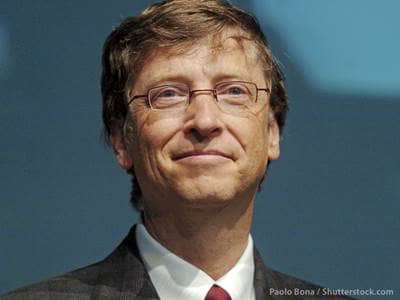 Bill and Melinda Gates launched their Foundation in 2000, with the primary goals of enhancing healthcare and reducing extreme poverty on a global scale, and expanding educational opportunities and access to information technology in the Unite States.

As of 2013, Bill and Melinda Gates had personally donated over $28 billion to the Foundation.

In more recent years, the Foundation has expanded its international efforts in fighting sex trafficking and slavery, and shelter, counseling and career training to survivors. Efforts in agricultural development have expanded to new areas, and the Foundation has funded over 200 sanitation projects to support programs, primarily in Africa and Asia because access to clean water and sanitation is lowest in these areas.

Additionally, the Foundation has provided about $100 million to fight polio, over $250 million to various HIV/AIDS research, and over $275 million to develop a better vaccine against tuberculosis and lower-cost testing methods.

For more information on the Bill and Melinda Gates Foundation, visit its website.