Middle East Conflict: Are We Asking the Right Questions?

We know that artificial and politically-driven solutions aren’t working. So what is the solution? 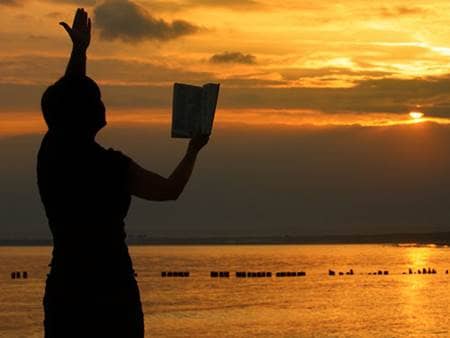 This week’s headlines have been filled with escalating tensions and violence between Israel and Palestine. Sadly, this is a movie we’ve seen before – an acute event which instigates a crisis, both sides responding with military action or violence, many lives (most of them civilian) lost, people’s homes and livelihoods shattered. Then, a temporary and politically-driven ceasefire with no real, permanent solution. Rinse and repeat for approximately sixty years.

The real problem isn’t a lack of negotiation, mediation, or intervention. The root of the issue lies in the mindset of the people in both the Palestinian and Israeli communities. Regardless of peace treaties on paper, politically driven speeches calling for cooperation, and clearly drawn territorial boundaries, the people in these two communities fundamentally do not understand, trust, or respect each other. There is a deep gap, now passed down two or three generations, of anger, frustration, and hatred between the two communities. Each side is determined to be proven right, and make the other pay for past deeds. And sadly, both sides use religion as a means to justify their actions, even if they are violent.

We know that artificial and politically-driven solutions aren’t working. So what is the solution? First of all, the majority of the people (not just diplomats and political leaders) have to want peace. Not want to be right. Not want revenge. Not want a temporary win. But want peace, and a peaceful daily existence. Only when the masses of people hold peace as their highest intention can peace become a true reality.

How do you make an individual or a community understand the value of co-existing peacefully with a group of people that are different than them?

How do you make them understand that they would achieve greater economic prosperity if they would focus on building on their own side of the fence rather than destroying the other side?

How do you dissolve the deep-seated and passionate emotions of anger, frustration, and hate and slowly replace them with understanding, reason, and restraint?

And finally, how do you provide people with real opportunities to channel their energy, passions, and talents in constructive ways so they don’t see hurting someone else as the only means to creating a better life for themselves?

Granted, there are no easy answers, but perhaps the first step lies in asking the right questions.

Dr. Kulkarni is a licensed physician in New York City and has been an avid practioner of meditation, spirituality, and mind-body medicine for over 10 years. Learn more at Leveraging Thought.