With all the bad news we hear, it’s always refreshing to read or hear that not everyone is a chump. There are many accounts of everyday people making a big impact to bring safety, leadership, and restore hope.

With all the bad news we hear, it’s always refreshing to that not everyone is a chump. There are many accounts of everyday people making a big impact to bring safety, leadership, and restore hope. Not only are the following feel-good stories—they can remind us of what is really important, and give us a reminder we can do good.

In Rwanda thousands witnessed the murder of loved ones and neighbors. Two sisters watched the brutal murder of people and they fled for their lives until it was safe. Clair and sister Clementine moved to a refugee camp. Oprah.com shared this amazing story, but the plot got better. Believing their parents were dead, the sisters moved to the U.S., but found out that they were alive and were reunited years later.

During the summer of 2010, 33 Chilean miners were buried for 69 days trapped in a 121 year-old mine in San Jose. Trapped over 2,000 feet beneath the earth’s surface, the Los 33 all survived. I have been with God and I've been with the devil. I fought between the two. I seized the hand of God, it was the best hand. I always knew God would get us out of there," Mario Sepulveda told the press after his rescue.  A movie will be released  in 2015 about the ordeal. Antonio Banderas will star in “The 33.” The film will be released Nov. 13th.

Mahatma Gandhi’s stood against British imperialism in 1930. Called the “Salt March” Gandhi, became a leader in the Indian independence movement. Great Britain banned the sale of selling or having salt. People could only buy from Britain, and were taxed heavily. Followers of Gandhi walked over 200 miles in rebellion of the British tyranny. India became independent in 1947. “When I despair, I remember that all through history the way of truth and love have always won. There have been tyrants and murderers, and for a time, they can seem invincible, but in the end, they always fall. Think of it—always,” said Gandhi.

The Rape of Nanking

The Rape of Nanking

Many never heard of Germany’s John Rabe, who saved 250,000 Chinese refugees during the 1930s. The Japanese Army murdered its citizens known as “The Rape of Nanking.” An estimated 300,000 people were killed in Nanking, and thousands were raped and tortured over a six-week period. Rabe created a sanctuary called the “Nanking Safety Zone.”

Two teens in Arizona are heroes. Roy Madril Jr. and Chris Martinez were at a gas station when they heard a woman screaming for help during a car hijacking. News reports shared that the 27-year-old mother of two was forced away from the car while talking, and the man raced away. The teens chased down the offender in and called the Tucson police to save the children.

There were many faith leaders that continue to inspire us today. Moses escaped slavery from the Egyptians, leading his people to the Promised Land. Jesus Christ was sent to the cross and would not defend himself to save his people from hell, and continued to do the right thing, despite pain. Joan of Arc was a teen when she stood up to the English to lead the French army. 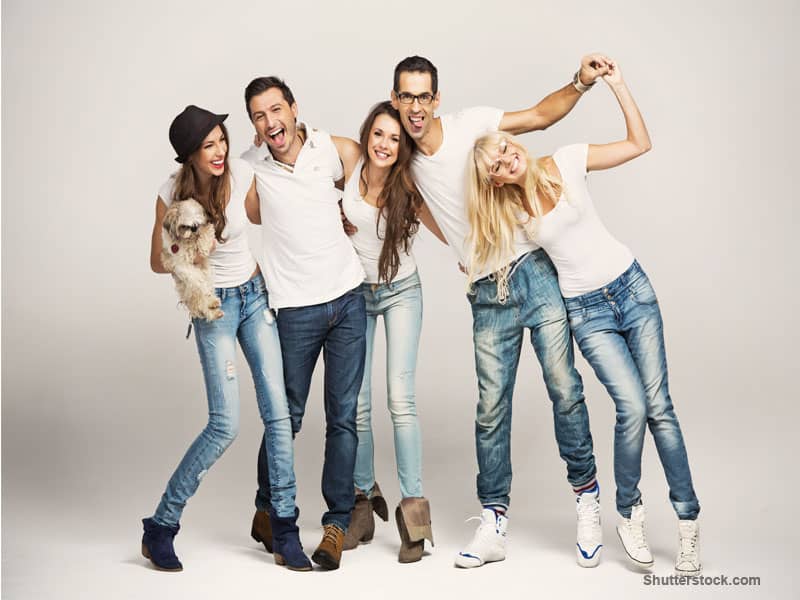 10 Things Happy People do Everyday
Happy people are the ones who can endure the tough times still with a smile on their faces. They are more resilient and perhaps hard-wired to look on the positive side of things. It simply says happiness is a choice. Read next feature >
Corine Gatti is a Senior Editor at Beliefnet.com.