Guests aboard some of Italy's finest Mediterranean cruise ships are coming home with amazing photos, not not of the Parthenon, the Pyramids or Pompeii -- but of the popular art of carving watermelons into delicious works of art!

Some of the creations are breathtaking -- wonderful artworks crafted from ... watermelons? Yes, they're all the rage on board cruise ships in the Mediterranean. Tourists are coming home with photos of amazing creations that are quite edible. Nobody knows where it started. After all, watermelons aren't exactly an Italian staple.

Surprisingly, credit is given to a Japanese chef known as Takashi who a few years ago began carving watermelons into beautiful pieces of art. He told an interviewer that he learned watermelon carving while on vacation in Thailand. In any case, the results are fascinating ... and quite tasty! 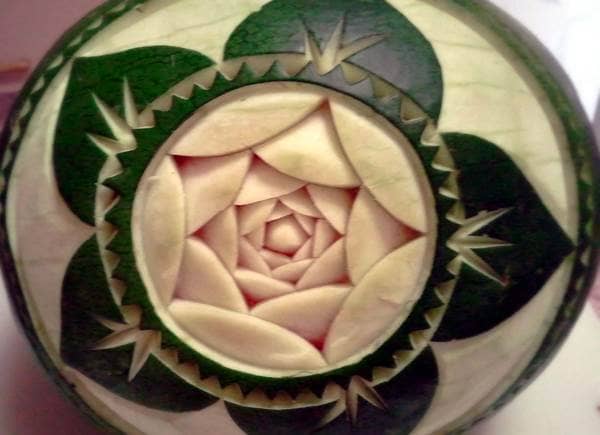 To see more of these fabulous creations, go to the next page! 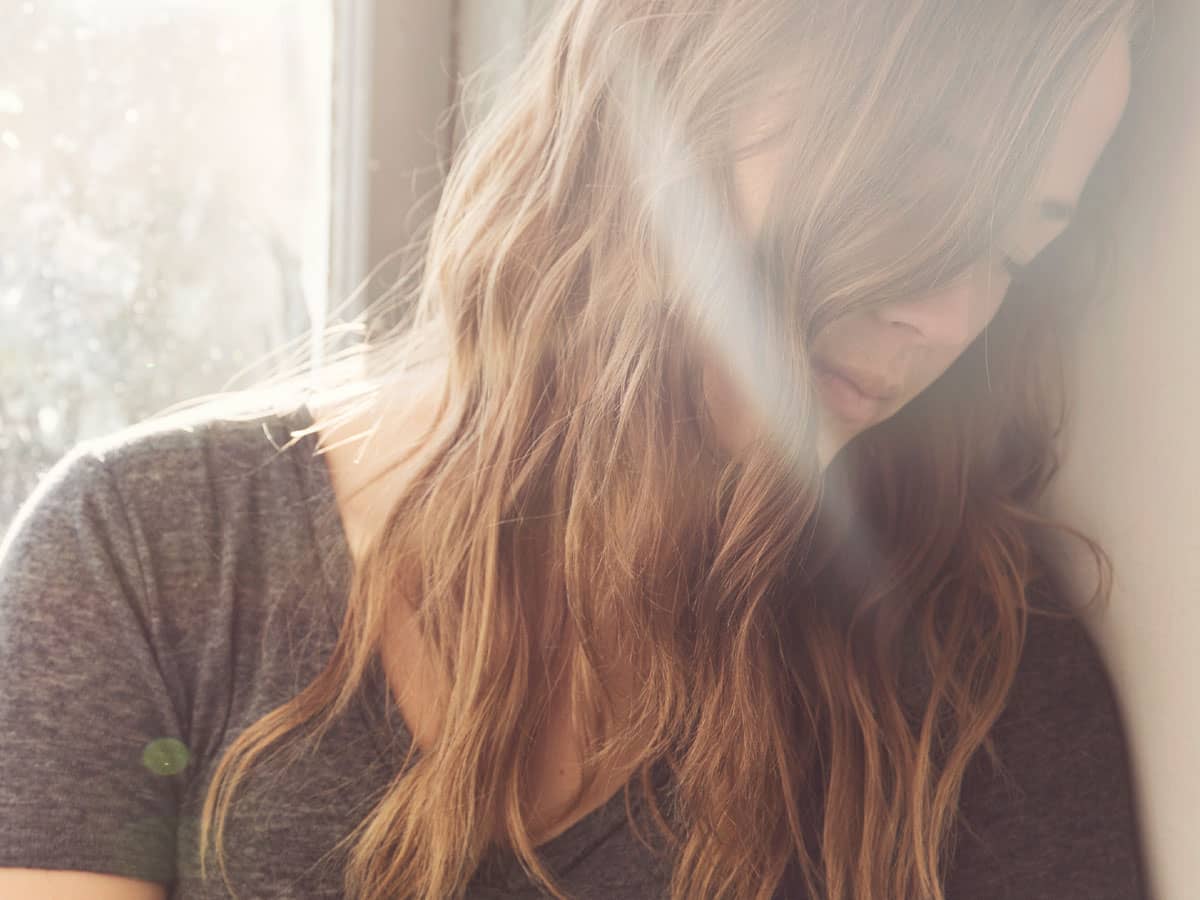 7 Things God Wants You to Remember When Life Gets Hard
God listens, knows and understands your hopes and fears. Read next feature >