These men went above and upon the call of duty in their military achievements and broke barriers of racial discrimination. 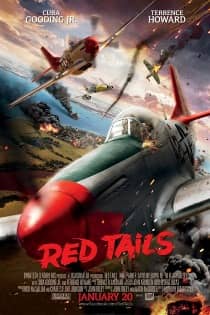 It's a story common to many African Americans who served in the Armed Forces during World War II and the Vietnam War. In this feature, Beliefnet highlights the careers of five men who went above and upon the call of duty in their military achievements and broke barriers of racial discrimination. 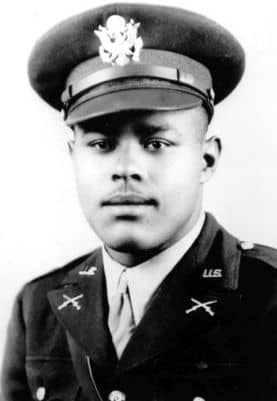 Charles L. Thomas enlisted in the U.S. Army in 1942. Within a year, he was Second Lieutenant and was fighting overseas in World War II. In 1944 while leading a task force in France, he was wounded saving his men when their vehicle came under fire. Wounded, Thomas was able to facilitate a return fire and evacuated only after things died down. The U.S. Army awarded Thomas the Distinguished Service Cross, which was upgraded to a Medal of Honor posthumously in 1997. 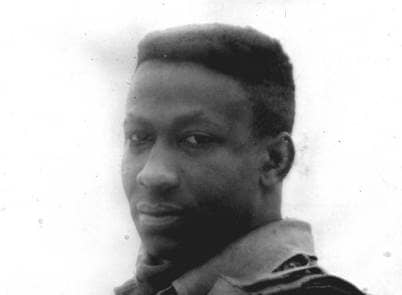 Clifford Chester Sims grew up an orphan and at one point lived in an abandoned school bus. It was humble beginnings for a man who would later earn a Medal of Honor for making the ultimate sacrifice for his country in the Vietnam War. On February 21, 1968, after tripping a hidden booby-trap, Sims saved his squad by throwing his body on top of the bomb and absorbing the shock. The certificate that accompanied his Medal of Honor saluted Sims for his "conspicuous gallantry and intrepidity in action at the risk of his life above and beyond the call of duty." 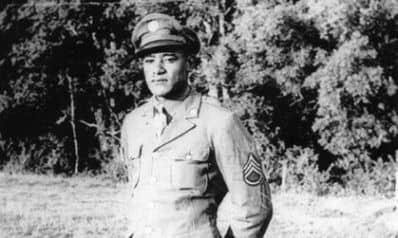 Along with Charles L. Thomas, Ruben Rivers was also awarded a Medal of Honor in 1997 more than 50 years after his service in the U.S. Army. Rivers was one of the "Black Panters", the 761st Tank Battalion during World War II. Leading his platoon as sergeant, he bravely and successfully removed a German road block, an action that could have easily got him shot and killed by the enemy. He died weeks later in battle when his tank came under fire. Rivers was also awarded a Silver Star and Purple Heart for his heroism. 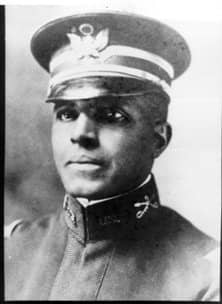 Born in 1864, Charles Young followed in his father's military footsteps, which led to a decorated and celebrated career serving his country. Young was among the first African American West Point graduates in the academy's history. He went on to become the first African American military attaché, which is an expert in diplomatic  missions. He became a successful squadron leader in 1916 after a punitive expedition in Mexico and rose to be the first Black colonel in the U.S. Army. At his death in 1922, he was the Army's highest ranking African American officer. 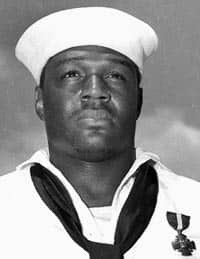 As the main cook aboard the battleship West Virginia during World War II, Doris Miller was a Navy man who didn't see as much action as his peers. However, all that changed on December 7, 1941. During what is now the infamous attack on Pearl Harbor, Miller was assigned to grab wounded sailors and bring them to safety. With no previous training, Miller also fired anti-aircraft machine guns at overhead Japanese planes. His heroic efforts were portrayed by Cuba Gooding, Jr,. in the 2001 movie Pearl Harbor. 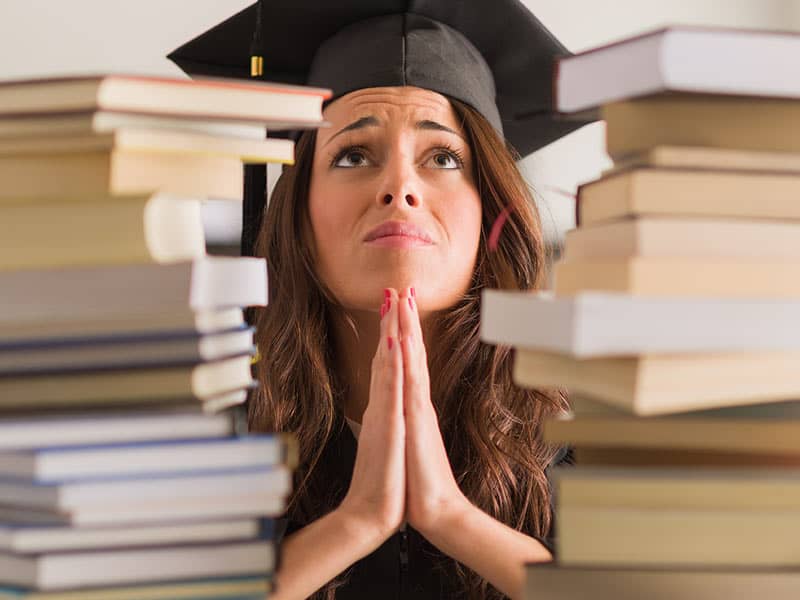 6 Questions to Help You Choose the Right Online University

Whether you’re considering online degree programs as a mid-career professional or first-time college student, finding the right fit is important. Read next feature >