Cohabitating is very common among couples today... but are you paying attention to the financial risks? 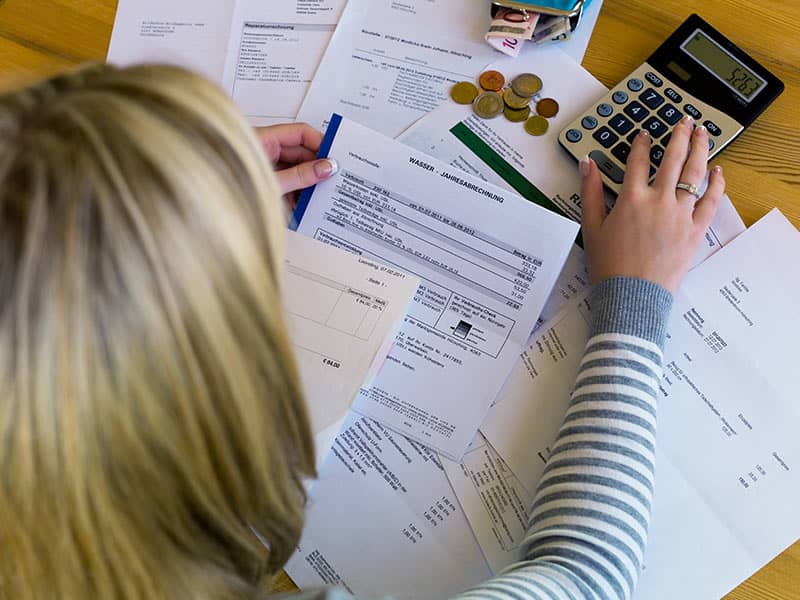 Craig Ferguson once shared the observation that “The Universe is very, very big. It also loves a paradox. For example, it has some extremely strict rules. Rule number one: Nothing lasts forever.”

Not to be cynical, but…many of us enter into a relationship with the best of intentions feeling like it will last forever. And if you are like most couples, you will most likely decide to move in together. Living together has become the norm, with nearly half of women aged 15 to 44 years old having cohabitated with a partner outside of marriage between the years 2006 and 2010.[1] And that number continues to rise.

But before mixing finances, make sure you understand some potential issues that could arise when co-mingling love and money. Protecting yourself financially is usually a smart move and may prevent powerful regrets later on.

So what are the potential financial risks when cohabitating? 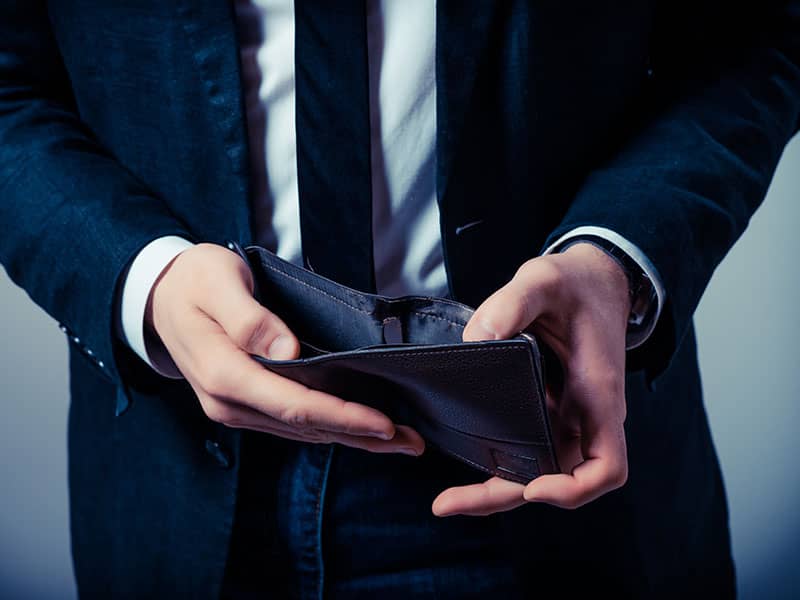 This can be one of the easiest traps to fall into, especially when the relationship becomes serious. If he has had a shaky past with credit, he may ask you to co-sign for a loan or to apply for credit together. Usually, when there is an uneven past in finances it is a sign that he isn’t careful when it comes to money. And most likely, this pattern will continue into the future. Protect your credit and your own financial future by looking at this arrangement in not only the short but long term. Can you afford to pay a debt(s) all on your own? If the answer is no, then don’t sign. 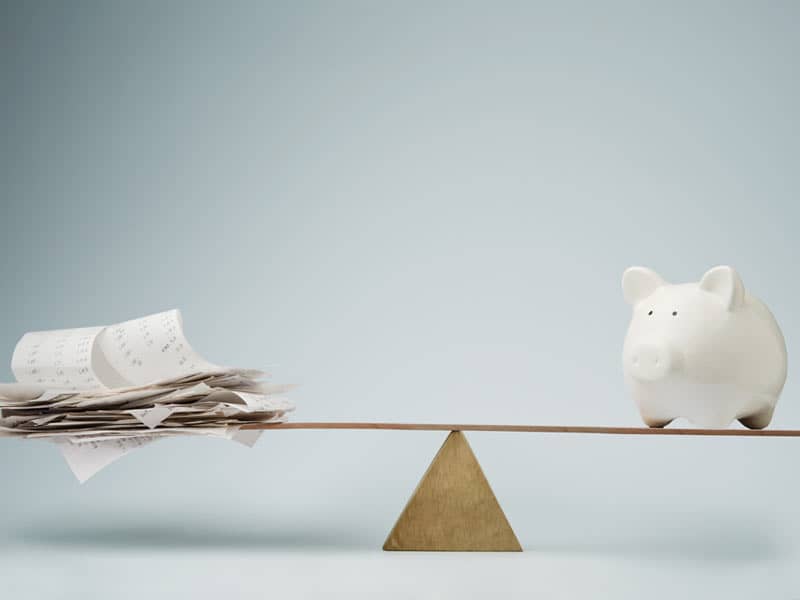 Finances can get complicated with cohabitating partners and this complication can happen quickly. Although the co-mingling of funds might start out innocently enough with one partner picking up the tab for most items, this can cause difficulties down the road when it comes to deciding who ‘owns’ a particular item. Unless receipts and great records are kept, it becomes more fuzzy as years go by. Most states don’t have statutes that address property division when couples aren't married and only a few states recognize common-law marriage. Consider legal advice and a cohabitation agreement to spell out what will happen in case the relationship dissolves. 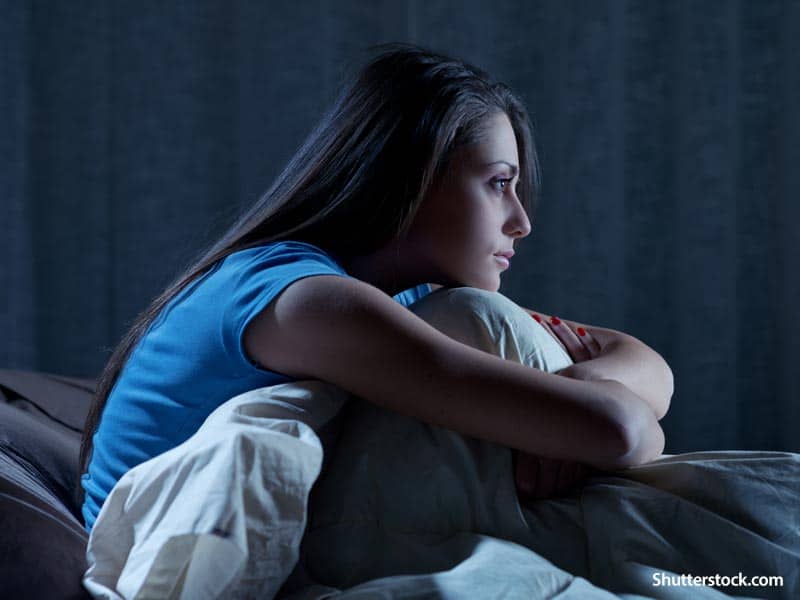 Some couples can agree on just about everything, but when it comes to money, emotions are strong and past history can play a leading role. Don’t ignore finances just because it is uncomfortable. Conversations can help clarify your feelings and help you both get on the same page. It is also better to learn early on how you both approach financial situations both for the good and the bad. Just like your married counterparts, setting aside time to talk money will strengthen your bond and help prevent flare-ups around money issues.

What is Fair is Fair What is Fair is Fair

Rarely is life a 50/50 situation. One individual may make more money or have more financial resources than the other. As long as this is clear to both parties it is ok to have one person take on the bulk of expenses or assets. Just make sure that you are clear as to who really owns items purchased in the relationship. The person who is giving should not have the expectation of having money paid back to them. Again, legal advice and a cohabitation agreement can be helpful tools to clarify current and future expectations.

Our Property for Now 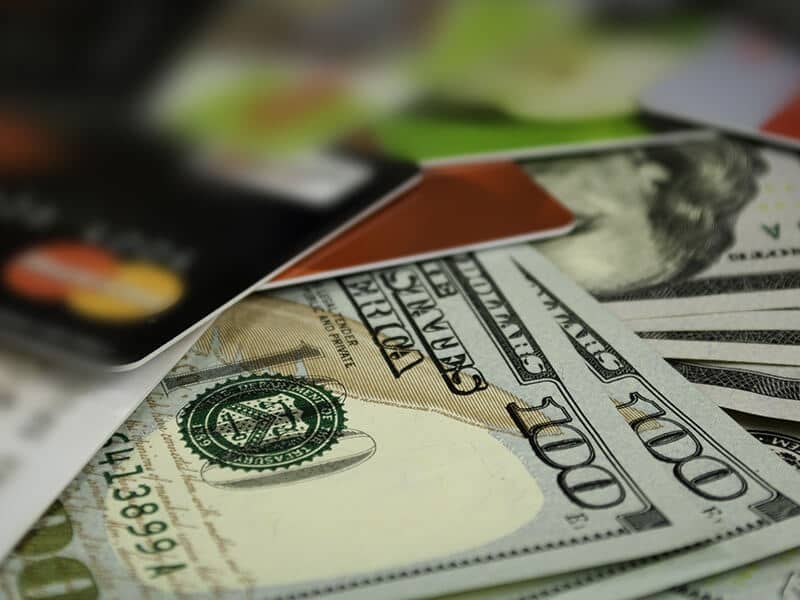 Our Property for Now

As long as the relationship is humming along, you may not mind having property held in only one person’s name. This can be a big mistake if a break-up occurs. Even if your partner promises that you both own the house, car, etc. proving this later on can be tough. Legal and financial advice ahead of time is not only smart, but can also help prevent financial complications later down the road. 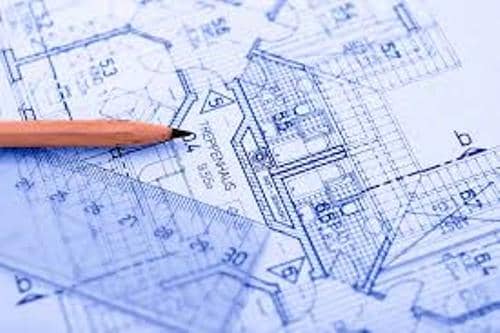 What Can Your Degree Do For You?
You may have more options than you think. Read next feature >

DivorcedMoms is the leading resource and community for divorced moms to connect, communicate, express their passion and thoughts, share experiences and find expert information and advice. Find out more at DivorcedMoms.com