Many advocates seem optimistic about the new legislation to reform financial aid policies because of Washington’s bipartisan agreement regarding the ability to reform former criminals. 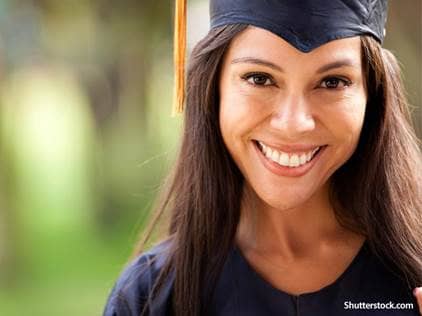 According to the Department of Education, between 2013 and 2014, 1,107 applicants lost eligibility for an entire year of aid because of a drug conviction or failure to report one. And six years prior to 2013, the number was roughly five times higher.

When students apply for federal financial aid, they have to answer whether or not he/she has ever been convicted of possessing or selling illegal drugs while receiving federal aid in the past. Unfortunately, if a student answers “yes” or chooses not to disclose an answer, then the government can legally suspend that individual’s financial aid – which includes grants, work study and/or loans. The students can become eligible again however, they must complete an expensive drug rehabilitation program or pass approved drug tests. Yet, the law does not punish students for juvenile offenses or tobacco and alcohol conviction. Even though several states legally allow recreational use of marijuana, the student is still deemed as potentially ineligible for federal aid for extent of one year.

Recently Senator Bob Casey (D-Pa), Orrin Hatch (R-Utah) and Sheldon Whitehouse (D-R.I.) are supporting The Stopping Unfair Collateral Consequences From Ending Student Success Act – which is also referred to as the SUCCESS Act. The act is requesting the question of drug conviction be removed from the FASFA form.

Sen. Casey told The Huffington Post, “A youthful mistake shouldn’t keep a person out of college and the middle class. There’s now an emerging bipartisan consensus on the need to reform our criminal justice system and ensure students who have already paid their debt to society are not punished twice.”

Senator Hatch told the Huffington Post, “It is not the Education Department’s job to punish students for drug infractions. Statistics and common sense tell us it is bad policy to deny students education if we want to reduce drug abuse and encourage young people to become successful.”

Efforts in the past have tried to repeal the law and failed. But many advocates seem optimistic about the new legislation because of Washington’s bipartisan agreement regarding the ability to reform former criminals. Times have also drastically changed in regards to the drug policies all around the United States.