What does it mean, and why are people afraid of it?

Unless you’re an astrology expert the term mercury retrograde may sound like a made-up term, but for those familiar with astrology this ideology may serve as an explanation. For followers and believers, mercury retrograde is something that effects everyone – not only can it increase your productivity, but it can relieve some of the frustrations you experience.

Mercury rules communication, clear thinking, truth and travel; therefore, when it’s said the planet goes retrograde that means it appears to be traveling backwards in the sky. The backwards motion is believed to tangle pathways and cause an imbalance. In astrology terms and logic, Mercury serves as the Messenger of the Gods – and is the ruler of Gemini and Virgo. In astrology, Mercury is the messenger as it is described in mythology. Mercury is considered the planet of daily expression and communication.

Three to four times a year Mercury appears to be moving backwards for a three-week time span. What’s key in understanding the science behind the motion is that is only looks like it’s moving backwards, technically it’s not because scientifically speaking no planet actually moves backward in their orbits around the sun. This illusion is the result from our view point on the Earth because the Earth is also orbiting the sun at a different speed in comparison to the other planets. Mercury turns retrograde more frequently than any other planet – it can be more than 28 degrees from the sun, and whenever it reaches its furthest distance from the sun it then changes direction.

Now that you understand the philosophy behind mercury retrograde it’s easier to comprehend how and why people become apprehensive over the event. Mercury essentially has rulership over key elements that we need in order to be productive and go about our day-to-day such as: speaking, negotiating, buying and selling, listening, formal contracts, documents, travel, mail processes, and other communication efforts. Moreover, when Mercury is in retrograde these actions, we take for granted, are dismembered and function at a slower rate. Think about it – are you a generally decisive person? Oftentimes, are you the decision maker in your household? Do you ever experience episodes when you feel somewhat sluggish and unproductive? Next time, these feelings are taking place, check to see whether or not there is a mercury retrograde taking place.

Astrology followers generally do not sign contracts, engage in important decision making or launch new businesses during this time period because they do not want to be careless with their money, personal information or paperwork while the retrograde is taking place. While it may sound superstitious, the thought of it’s better to be safe rather than sorry is a common process of logic.

Despite the need to press pause during a mercury retrograde, there is always a positive side to the occurrence. During this timeframe, it is highly recommended that people take advantage of this ‘down time’ and use it to reorganize and reflect on life – and ultimately, the events taking place. We all look at the world in a different way and possess a wide range of ideals and opinions; therefore, it’s important to take time to think about everything and return full circle. While others who do not follow or understand retrogrades, this is still a time to communicate with yourself and have that down time. During a mercury retrograde consider:

Now keep in mind, while communication may be somewhat off course during a mercury retrograde, that doesn’t mean you must halt all work because of the cycle. It’s a great time to think out of the box. Pay close attention to what you say and communicate in general during a mercury retrograde. When planning out your itinerary of events and the agenda plan, take into considerations the cycles that correlate with that timing. Astrologers believe you’ll definitely change your mind once the station passes and that it’s best to avoid making important decisions during the retrograde. When a planet stations its energies create a very strong presence in our lives. So, when Mercury stations, communications have greater impacts and the negative ones can be felt more strongly. Nevertheless, it’s never a bad thing to take a break and reflect or consider new alternatives. 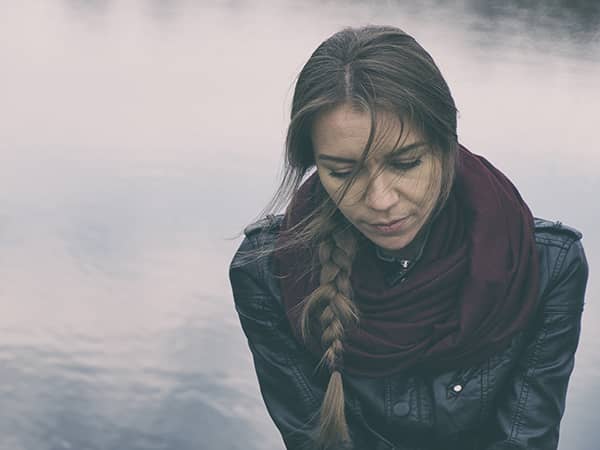 6 Ways Your Pain Has a Purpose

more from beliefnet and our partners
Add some inspiration to your inbox
Sign up for Beliefnet's Horoscope newsletter.
From time to time you will also receive Special Offers from our partners
Angela Guzman