How a Smile Can Change the World

A simple smile has more influential power than you may think.

Too often, we focus on teaching our children about the negatives of the world and how it comes from our differences. This focus on what separates us can foster fear and hatred towards those who are different. However, the people of the world are pretty similar when they’re smiling and laughing.

Countries that are fighting will put all their differences aside at the Olympics and World Cup. Even if it’s only for a couple of hours, players come together to show their love and appreciation for an athletic sport. Could the love of smiling and laughing accomplish the same goal of togetherness? Absolutely!

One of the most powerful things the world shares is the universal smile. A smile can cut through all barriers. It knows no age, gender, color or culture. No matter where you are in the world, what language you speak, or social status, a smile will always be understood.

A smile represents something bigger than itself. A smile represents goodwill, affection and openness towards others. It communicates happiness and acceptance. It is one thing that connects and encompasses us all.

When we smile, it makes those around us feel good, happy and loved. It’s difficult to frown when someone is smiling at you! It’s even scientifically proven. You know what they say, “smile and the world smiles with you.”

Smiling improve your mood. Whenever you are feeling down, lonely or depressed force yourself to smile. Make you feel a tad better, right? We can actually trick ourselves into feeling good. Even though the intention was forced, your brain will eventually be able to feel better for real.

Smiling lets your brain release endorphins and serotonin, also known as your “feel-good” hormones. These help keep stress at bay, leading to less bad days, thus leading to more smiling. So continue to smile for that instant and natural stress reducing effect! Smiling seems to give us the same happiness that exercising induces terms of how our brain responds. Other benefits of smiling include living longer, increasing your pain threshold and reducing aggression and having a strong immune system.

Our brain can even distinguish between a real smile and a fake smile. One of the most important ways we do this is by automatically mimicking the smile; to feel ourselves whether it is fake or real. If it is real, our brain will activate the same areas from the smiler and we can identify its genuine quality.

In a TED Talk by Ron Gutman, he discusses the hidden power of smiles. He cites research that revealed that one single smile can provide the same level of brain stimulation as 2,000 chocolate bars.

Another study from Penn State University Ron references has determined that when we smile, others see us as more likeable, courteous and competent. Even more so, in a recent research scientists concluded “that smiling can be as stimulating as receiving up to 16,000 Pounds Sterling in cash.”

Another study found a clear correlation between smiles and success. In the famous yearbook study, they tracked the lives of women who had the best smiles in yearbook photos compared to the rest. Women who smiled the most lived happier lives, happier marriages and had fewer setbacks.

The baseball card study also found a clear correlation between how big a smile someone made on a baseball card photo and how long they would live. The people who smiled the most turned out to live 7 years longer than those who didn’t.

"World Smile Day was created with the goal that the world should devote one day each year to smiles and kind acts."
World Smile Day is celebrated on the first Friday of October each year. The idea of this holiday was created by Harvey Ball, who is known to have created the “Smiley Face” in 1963. The image went on to become the most recognizable symbol of good will and cheer on the planet.

World Smile Day was created with the goal that the world should devote one day each year to smiles and kind acts. In doing so, we put aside politics, geography, religion and everything else that separates the human race.

The possibilities and ways to celebrate World Smile Day are endless. Consider going around town and doing random acts of kindness to encourage other people to smile. Give out candy with tags on them that mention the holiday. Get a group together and participate in a community service project. Don’t limit yourself to one action – think outside the box and get out there!

Today, make a conscious effort to smile more to strangers you come across in everyday life. The reality is that we have no idea what is going on in the lives of the people whose paths we cross each day. Maybe, just maybe, a genuine smile might brighten their day, even if just for a few minutes.

Find ways to incorporate reasons to smile more in your life. Children spend up to 400 times a day smiling, while adults only average 20. Find out what it takes to make you smile and increase the amount of love you give the world! 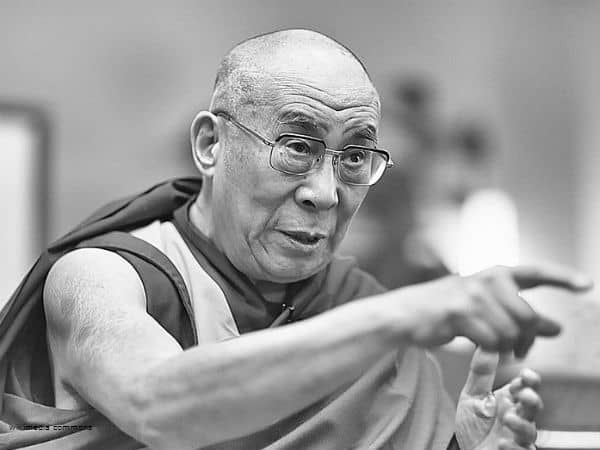