Holy Angels Every Christian Should Know

How well do you know your angels? 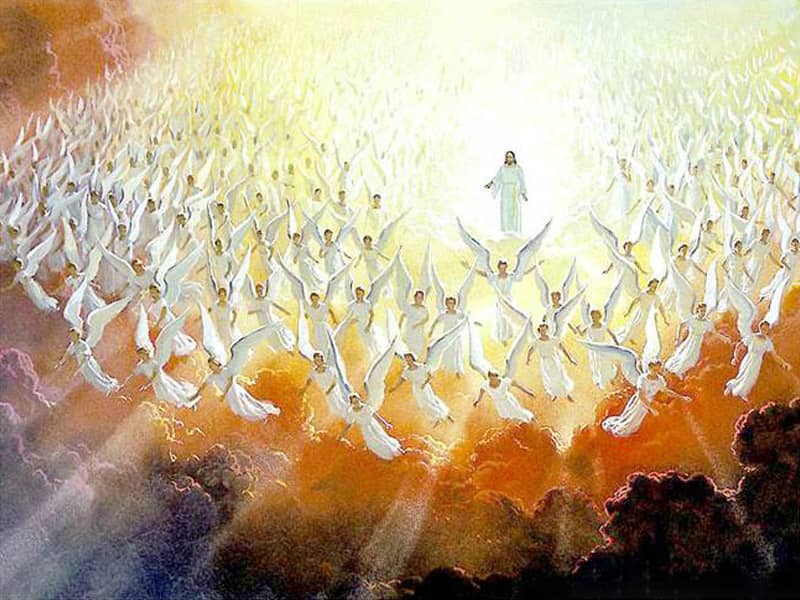 Holy angels are created beings. In Psalm 148, their creation and existence is recognized. In that passage, the psalmist speaks to the celestial heavens, including the angels, to praise God. It says, “For He commanded and they were created.” Even though the exact time of creation is never pinned down, we’re told in the book of Job that they were present when the earth was created.

Unlike God, holy angels are not omnipresent—they cannot be everywhere at once. However, all angels were created holy, without sin, and in a state of perfect holiness. Even after sin entered the world, God’s angels did not rebel and instead continued with their good nature.

Since there are so many different angels, you may wonder which ones every Christian should know. It’s important to differentiate between each angel's histories. 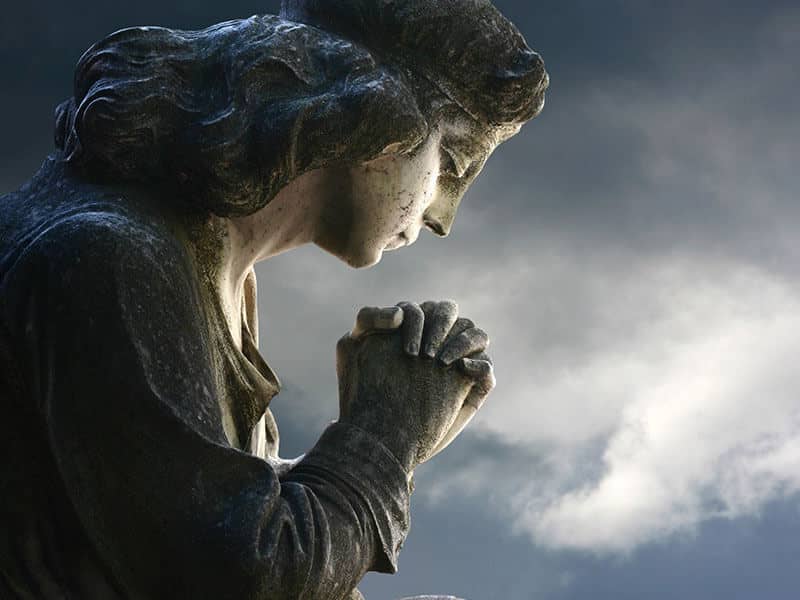 Cassiel is a Latin name that means "Speed of God". He is an archangel in post-biblical Judeo-Christian religion. Unlike many other angels, Cassiel is known for simply watching the events of the cosmos unfold with little interference. He is the angel of solitude and tears, and is said to oversee the deaths of kings. He is often included in lists as being one of the seven archangels and most times is associated with the Seventh Heaven. In some cultures, history books state he fell in love with idea behind "The Righteous Man," and that he is one of the rarest of angels because he developed human emotions.

Cassiel has made several entries into pop culture. He appears in the "Outcast Season" series, the film "Wings of Desire," the film "City of Angels," the TV show "Supernatural" and the "Kushiel’s Legacy" series. 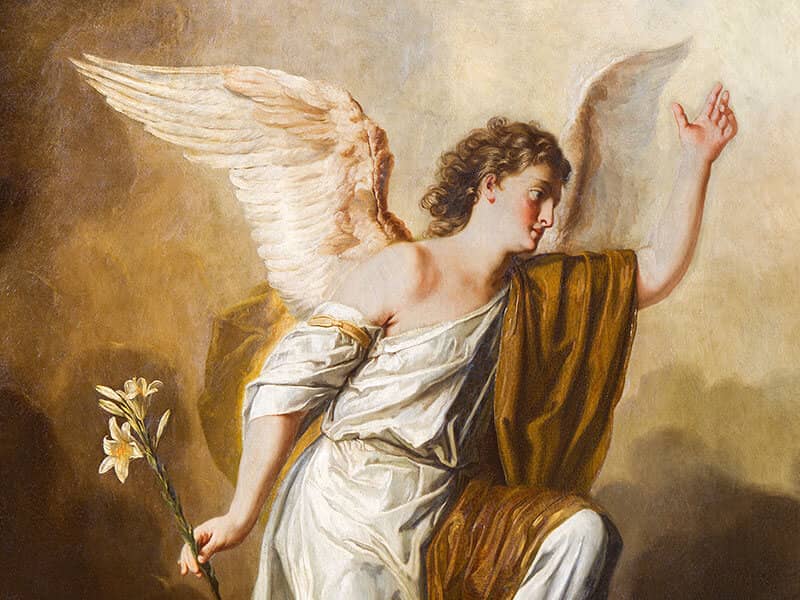 Gabriel is a holy angel who typically serves as a messenger sent from God to certain people. Gabriel is mentioned in both the Old and New Testaments of the Bible. In the Old Testament, he appears to the prophet Daniel, delivering explanations of Daniel's visions. Daniel was terrified, but Gabriel continued to speak to Daniel while he was in a deep sleep. In the Gospel of Luke, Gabriel appeared to Zechariah and the Virgin Mary, foretelling the births of John the Baptist and Jesus, respectively. His references change—in the Book of Daniel, he is referred to as "the man Gabriel," while in the Gospel of Luke, Gabriel is referred to as "an angel of the Lord".

Even though Gabriel is not referred to as an archangel in the Bible, he is later referenced as one in the Book of Enoch. In the Roman Catholic and Eastern Orthodox churches, along with Michael and Raphael, Gabriel is referred to as a saint. Gabriel is also known for having a trumpet. It’s said that the sound of Gabriel’s trumpet indicated the Lord’s return to earth however the Bible never clearly states that there is a connection, even though the Bible does make mention of a trumpet blast preceding the resurrection of the dead. The earliest known identification of Gabriel as the trumpeter is in the Byzantine art of 1455. 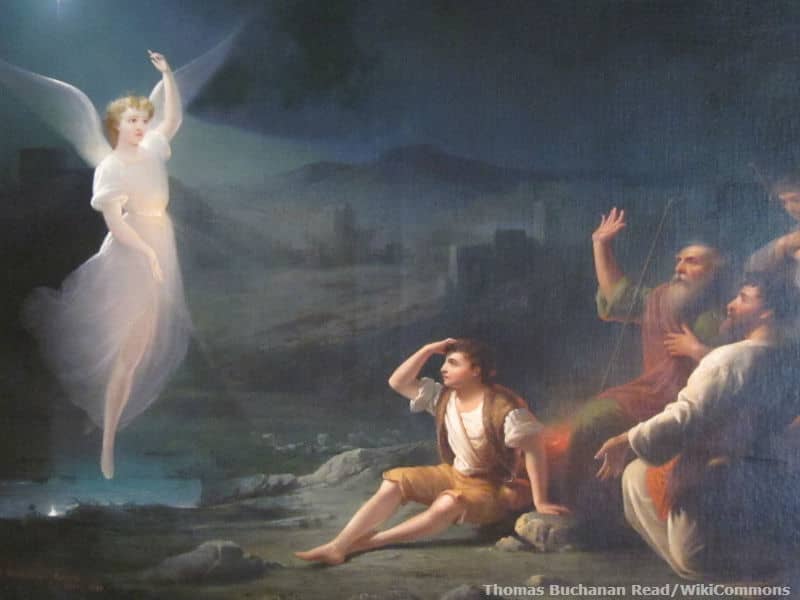 Along with his subordinate angels he is the advisor and defender of all who work in positions of responsibility to the glory of God, and as such is resorted to by kings, judges, and others in positions of leadership. Jegudiel is also known as the bearer of God's merciful love. As one of the seven archangels in the system, which pairs each archangel with a specific day of the week and attribute—Jegudiel oversees Friday. He s first mentioned in the Book of Enoch between 130 BC and 68 AD. 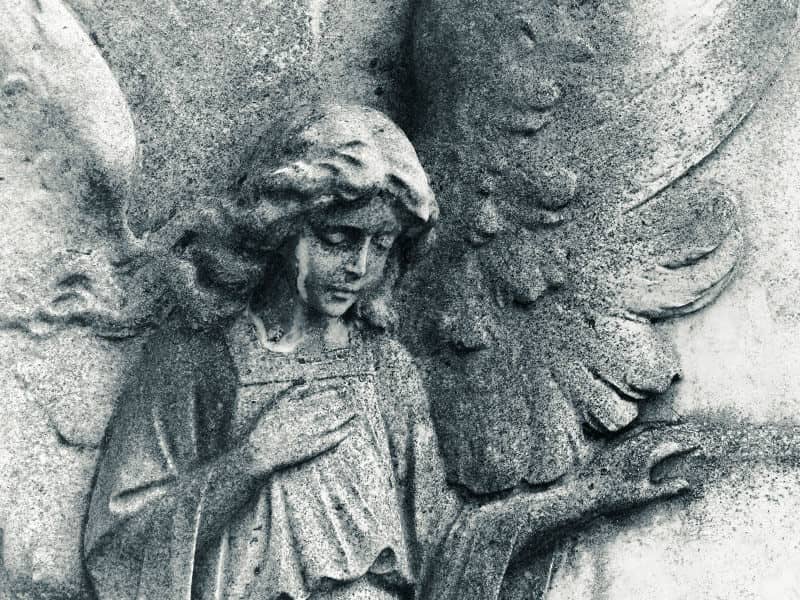 Raphael is an archangel who traditionally performs all manners of healing. Raphael is mentioned in the Book of Tobit, which is accepted as canonical by Catholics, Orthodox, and some Anglo-Catholics, and is useful for public teaching by Lutherans and Anglicans. Raphael is usually associated with the angel mentioned in the Gospel of John as stirring the water at the healing pool of Bethesda.

Raphael is one of the most popular holy angels within the society of pop culture. There a long list of mentions of the angel within films, TV shows and books. Often times, his characteristics and demeanor inspire a character or the actions taken within a story line. 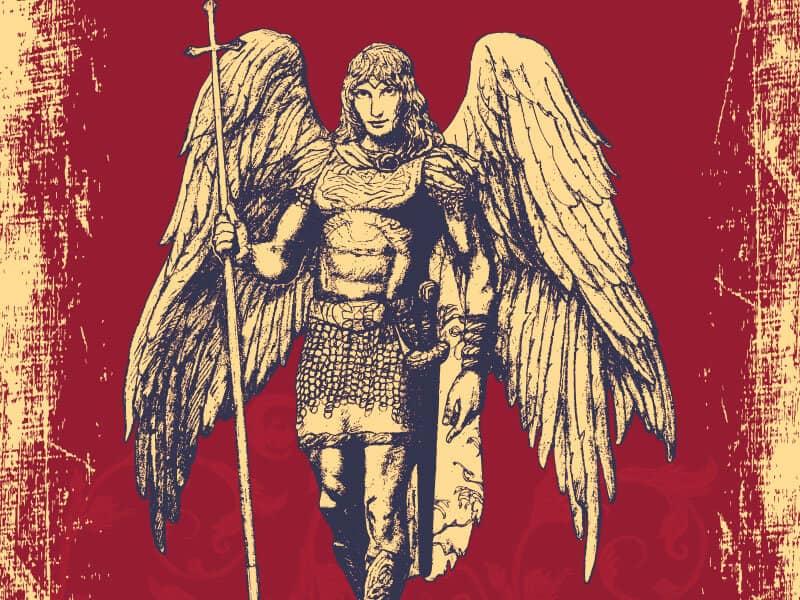 Michael is an archangel. He is "one of the chief princes," "the great prince," "a mighty warrior," and "leader of other angels." He is God's enforcer of law and judgment. The name Michael means, 'Who is like God?" Michael is the author of Psalm 85, which is a sad poem about the suffering of the nation of Israel. He has also been associated with the 'man' who spoke to Joshua at the battle of Jericho 8.

Often times Michael is depicted wearing medieval armor, ready for battle, which is very appropriate for his warrior role. In some Christian traditions, Michael is said to have appeared to Mary to tell her that she would die soon and that he would carry her deceased body into heaven. In many writings, some Catholics believe that Mary didn't die but that she was taken straight to heaven, by Michael or by Jesus. 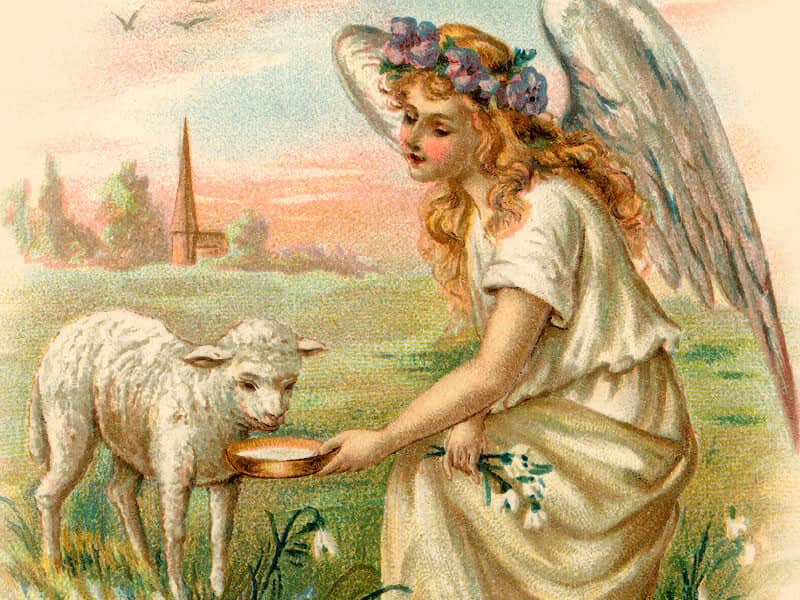 Holy angels have supported God from the beginning of time. He created them to watch over the sinners and guide them through the trials and tribulations that were out of his control. Despite their non-humanistic characteristics, the angels’ ability to connect and inspire are profound. Their stories will forever live in the Bible and through the prayers for hope and comfort that we all recite each and every day. Could You Be an Angel?

Earth angels are around you this very moment and you may be one of them without even realizing it? Here are a few major signs! Read next feature >
Angela Guzman is a Writer at Large for Beliefnet.

More from beliefnet and our partners
Add some inspiration to your inbox.
Sign up for Beliefnet's Angel Wisdom newsletter.
From time to time you will also receive Special Offers from our partners
Angela Guzman