God’s messengers celebrate the Lord and His children.

God created angels for many purposes, including guiding, protecting and encouraging us. The angels are God’s servants, sent by Him into the world to serve His will. However one of the most important roles of angels is praising and glorifying God. There are tons of bible verses that tell us of millions of angels coming together to celebrate Him. These bible verses help guide us to the Lord, and teach us how we can honor and praise God too. The angels call on us to love Him as they do.

Many of us would be surprised to see how much the bible speaks about angels rejoicing in the Lord. These bible verses about angels praising Him will inspire you to celebrate the Lord, too!

“And one called out to another and said, ‘Holy, Holy, Holy, is the Lord of hosts, the whole earth is full of His glory.’”

Two angels seated next to God were chanting this phrase to praise the Lord. The repetition by the angels signifies to us that rejoicing in God should be something we continually do throughout our lives. In addition, the angels celebrate God’s glory in not just heaven, but throughout the entire world. Therefore all creatures should join in praising Him!

“Then I looked, and I heard the voice of many angels around the throne and the living creatures and the elders; and the number of them was myriads of myriads, and thousands of thousands.”

The inhabitants of heaven unite together in honoring the Lamb of God. This passage is to show us that there is universal harmony in heaven, and that all worlds will unite in celebrating the Lord. There were a countless number of angels coming together with the world to rejoice in the beauty of God’s kingdom.

While we live in this dark and sinful world, we know that above us is a world of blessed angels celebrating God in heaven. These angels are always praising God, and they call on us to do the same on Earth. These angels desire that God be praised in the best manner and communicate to us their desires to glorify our Creator.

“And suddenly there appeared with the angel a multitude of the heavenly host praising God and saying, ‘Glory to God in the highest, and on earth peace, good will toward man.’”

Angels come in massive groups to show their support and love for the Lord. They continually praise Him and lift His name up. The angels here were celebrating Jesus and His birth on earth, knowing that He would one day be the savior of the human race. The heavenly host – or “army” was an army of angels celebrating peace.

“When the morning stars sang together, and all the sons of God shouted for joy?”

In the bible, there are many passages that suggest that the stars are actually angels that are entrusted with guardianship of the earth. The giant magnitude of stars coming together to sing and rejoice the Lord show us how angels are loyal servants of Him. Here, they unite in a chorus to celebrate the Creator who had done marvelous things.

"In the same way, I tell you, there is joy in the presence of the angels of God over one sinner who repents."

Here, the heavenly beings are shown to be rejoicing over those who repent their sins and turn to God’s love on earth. The angels see the guilt and danger of people but are hopeful since they know what God has done for the race. They then are able to rejoice in the recovery of any person from the ruins of sin. The angels of God not only celebrate Him, but His children too.

"I tell you that in the same way, there will be more joy in heaven over one sinner who repents than over ninety-nine righteous persons who need no repentance.”

Similar to Luke 15:10, the angels are able to rejoice when a sinner has turned to God. Here though, the angels show their deeper love by celebrating those who admitted their faults and sins but were able to humbly ask for forgiveness. The angels rejoice more for the repentance of one sinner than they do for millions that have not fallen. They know that there is value in those who are grateful to God.

There are many instances throughout the bible of angels rejoicing God. They celebrate Him for His grace, love and power. These angels call on us to also celebrate and lift up the Lord, so let’s join them in praising Him in all His glory! 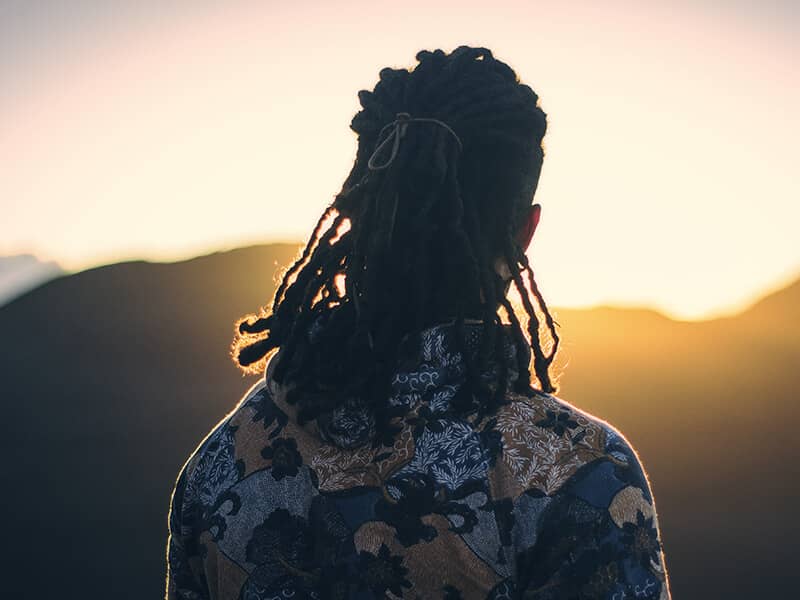 6 Ways to Align With God's Plan For Your Life

more from beliefnet and our partners
Add some inspiration to your inbox.
Sign up for Beliefnet's Angel Wisdom newsletter.
From time to time you will also receive Special Offers from our partners