As the overseer of the angels, Michael is Earth’s representative of the all-encompassing strength of the Divine. Michael is the embodiment of compassion, as he assists everyone with whatever is needed. 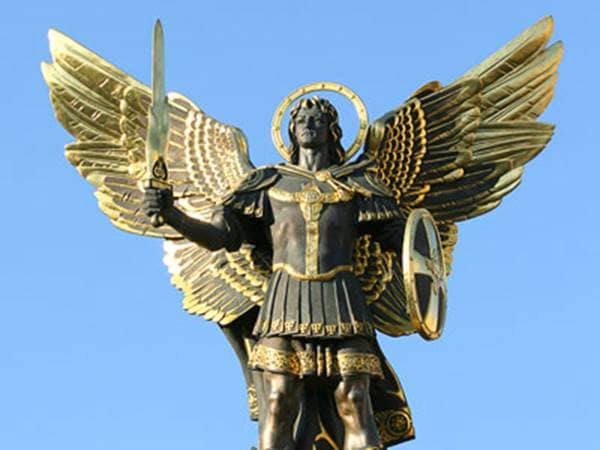 Are You Communicating with the Right Angel?

Michael is Earth’s representative of the all-encompassing strength of the Divine.  Michael lends you support, courage, and confidence. He’ll boost your resolve to make healthy changes, as well as guide you to new opportunities and help you heal from past experiences.

If you reach out to Archangel Michael, how do you know that your communication is coming from God and the angels?  The style of true Divine guidance is very different from that of the ego or imagination. There are definite signs that reveal whether you are communicating with Archangel Michael.

In this gallery, explore eight ways to know for certain Archangel Michael is guiding you.

Reprinted from "The Miracles of Archangel Michael" by Doreen Virtue, with permission of Hay House Publishers. Copyright 2008. All rights reserved. Doreen Virtue, Ph.D., is a fourth-generation clairvoyant and an author of over twenty books on angels including. 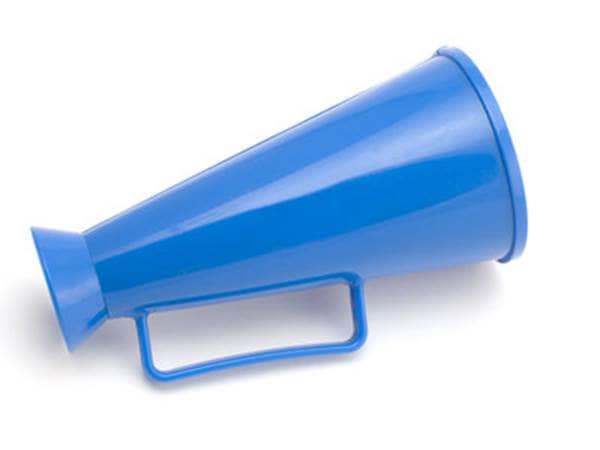 You Hear a Voice You Can't Ignore

Of all the angels, Michael has the loudest and clearest voice. He’s definitely the easier Divine messenger to hear. He also has a distinctively blunt speaking style. He gets right to the point, but always with love and a sense of humor.

In a crisis, his pitch and tone are similar to a surgeon demanding a scalpel from a nurse. He’s not trying to be bossy or bark orders at us; rather, he just wants to get our attention and put us into action mode. The archangel always sounds loving and compassionate while he’s commanding us to take lifesaving action.

If Michael needs to get our attention in a hurry, his voice booms with unmistakable clarity. Yet, he can also be soft-spoken when it’s called for. 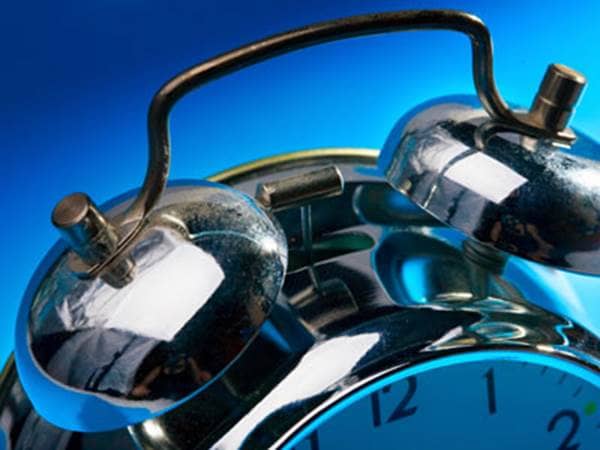 You Sense the Truth Ringing Clearly

When Michael or the angels speak, their message “clicks” as the truth. Even if what the angels are saying is illogical or intimidating, it still makes intuitive sense. The ego’s messages, on the other hand, ring hollow. 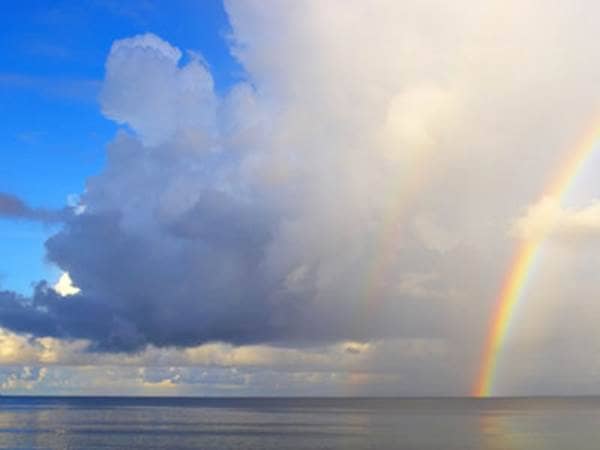 You Are Surrounded by Peace

When Michael and the other angels talk, their speech is accompanied by a feeling of peace. People who hear the archangel’s voice during an emergency always mention its calming effect, which allows them to think and act clearly during the crisis. In contrast, when the ego speaks, you feel a sense of fear, emptiness, edginess, sneakiness, guilt, or some other draining emotion. 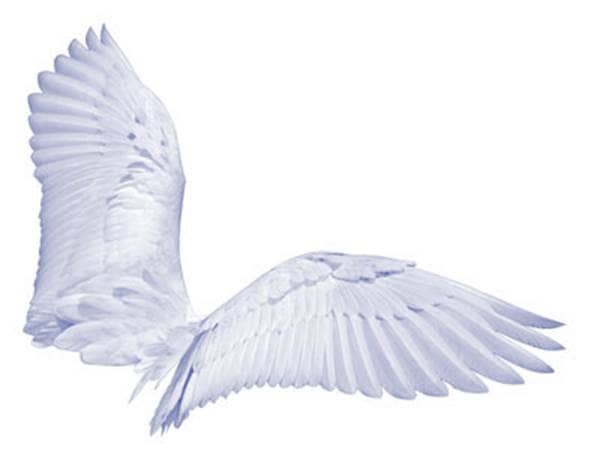 You Feel Safe and Sound

Part of Michael’s protection is the sense of safety that we experience when he’s present. Many paintings depict Michael holding a shield which acts as a protective barrier. Michael guards us from all forms of negativity, keeping us safe and helping us feel safe.

Michael embraces us with his large wings. Although he can stay with us continuously if we ask him to, we usually don’t feel his strong presence until we call upon him during a crisis. This is another area where the archangel absolutely shines: he has the ability to instantly calm nerves and soothe hearts. 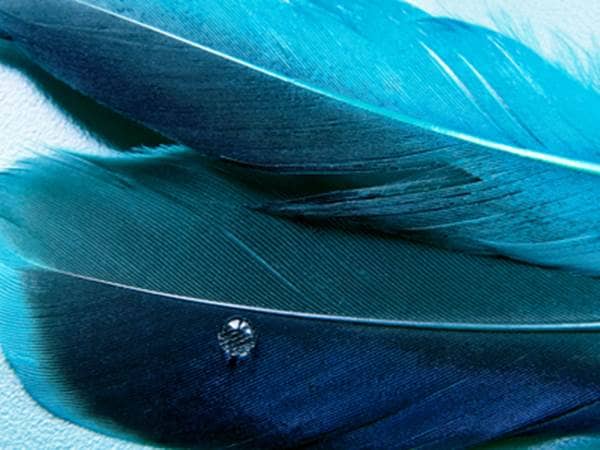 You Find a Feather

He’s a very clear communicator, and you’re likely to hear his guidance in your mind or sense it as a gut feeling. However, just to get his point across, Michael also sends physical signs such as feathers so that you’ll trust that your guidance is real.

You can say to Michael: “Please send me a sign in the physical world that I will easily notice and understand,” or words to that effect. Don’t specify what type of sign you want; leave that decision to the angels. Once you ask for one, it will appear—it’s just a matter of noticing it.

Since Archangel Michael is a protector, his signs are designed to comfort and reassure. If you don’t trust or notice the signs that he sends, he’ll communicate his message in different ways until you’re at peace. 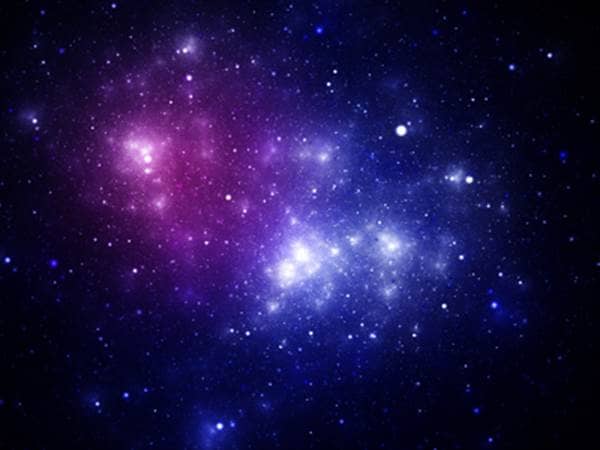 You See Shimmers of Blue and Purple

Guardian angels emit a beautiful pure-white radiance that some people see with their physical eyes. These “angel lights” look like sparkling shimmers or flashes of brightness (similar to a camera’s flashbulb).

The archangels, who are larger and more powerful than guardian angels, have colored lights that correspond to each one’s specific purpose. Archangel Michael’s aura color is a royal purple that’s so bright, it looks like cobalt blue. He also radiates a golden light that makes him appear tanned and blond. 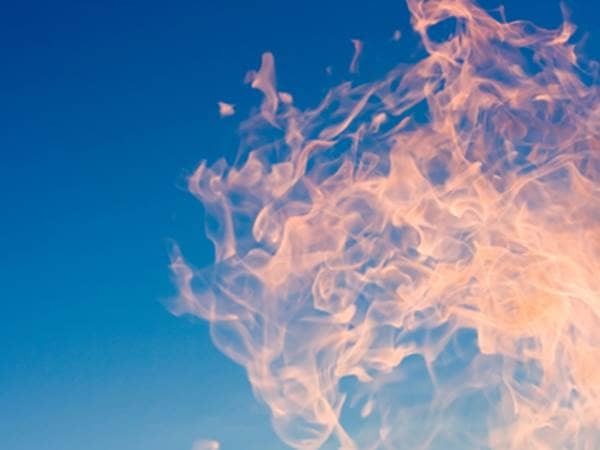 You Believe There's a Heat Wave

Most paintings of Michael depict bright light radiating from his sword. I believe this is the artists' way of conveying the tremendous amount of heat that this angel conducts. Almost like a solar deity, Michael possesses energy that feels and looks like rays of sunshine.

Consistently, when people have a Michael encounter, they report feeling warmth or heat. Some begin perspiring, and many women have told me that they thought they were having menopausal hot flashes! 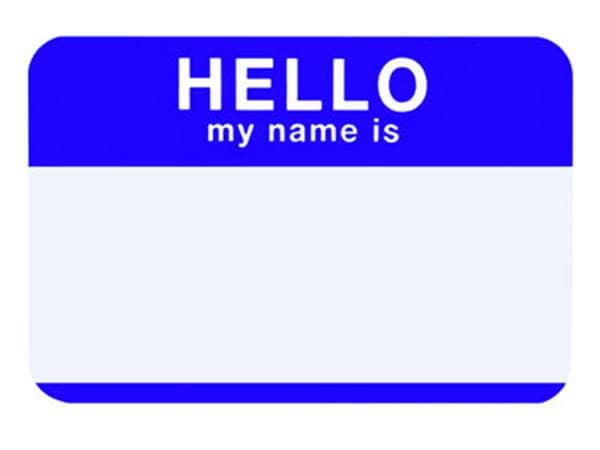 You Meet Someone Named 'Michael'

In many archangel stories (such as my chiropractor experience), the person who miraculously offers assistance is named Michael. Perhaps this is because those who are named for the archangel—calling themselves, for example, Michael, Michelle, Mikael, and so forth—work with him closely. 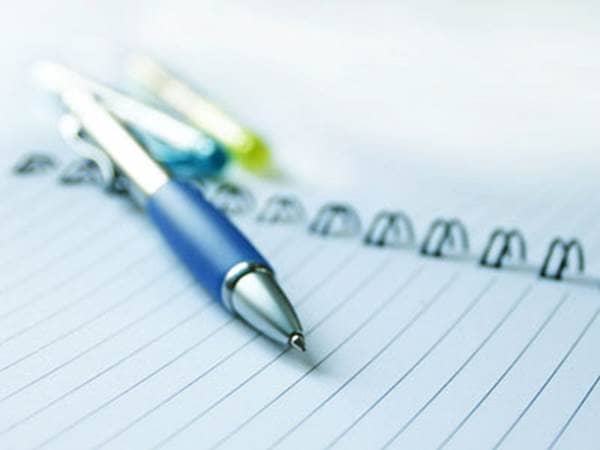 I recommend going to a quiet place with a pad of paper and a pen and having a question-and-answer session with Michael. First, ask him to write his messages through your pen and to ensure that only his Divine voice comes through. Then jot down a query about your career and record whatever impressions—such as thoughts, ideas, visions, or words—come to you.

If you’re unsure whether these impressions are your imagination, write a question to the archangel: “How do I know this is really you talking to me?” You’ll know from his reply that his messages are quite real.

Meet Archangel Michael
Call on Michael as your bodyguard against danger.

Doreen Virtue's Blog
Read her musings on the blessings of angels.

Interview: Angels Want to Help You
Doreen discusses how she gets in touch with angels.

Angels, Loud and Clear
Easy tips on how to listen to your angels better.

A Firefighter's Angel
Mark was almost caught in a flashover--but he heard a voice he instinctively knew to obey. Read next feature >