Celebrate the 40th anniversary of the Apollo 11 first moon landing with these famous astronaut quotes. 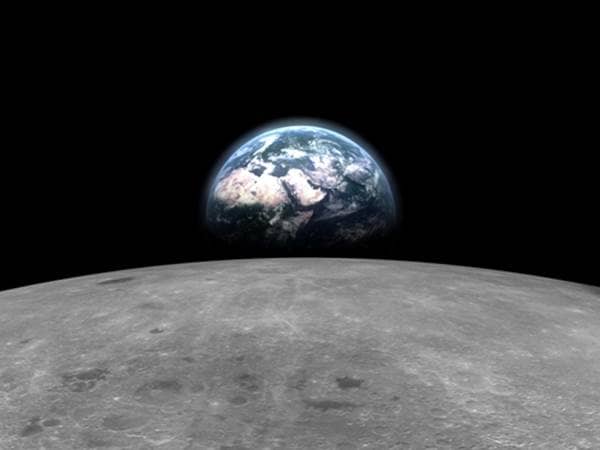 Landing on the Moon

As we celebrate the 40th anniversary of the Apollo 11 first moon landing, we honor the spirit of space exploration.

On May 25th, 1961, President John F. Kennedy made this declarative statement:

"I believe that this Nation should commit itself to achieving the goal, before this decade is out, of landing a man on the moon and returning him safely to earth."

His bold challenge was answered just over eight years later, when astronaut Neil Armstrong became the first man ever to set foot on our moon.

The space race didn't merely give us numerous advances in technology, or valuable scientific data. It gave us a sense of perspective. In our collective achievement of a task many thought impossible, it demonstrated how strong we all are together. And in giving us a view of Earth as it really is, it showed us how much we all share, and how artificial the boundaries that divide us truly are.

In commemoration of the 40th anniversary of humanity's first landing on the moon, we give you this selection of famous astronaut quotes from throughout the human history of space exploration. “That’s one small step for a man, one giant leap for mankind.” 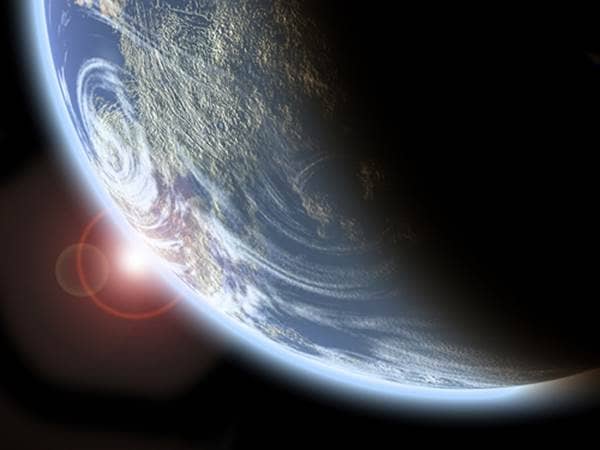 “My view of our planet was a glimpse of divinity.” 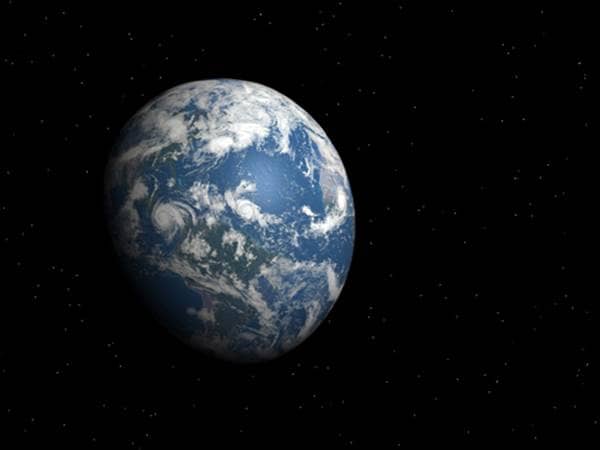 "It suddenly struck me that that tiny pea, pretty and blue, was the Earth. I put up my thumb and shut one eye, and my thumb blotted out the planet Earth. I didn't feel like a giant. I felt very, very small.” “To look out at this kind of creation out here and not believe in God is to me impossible, ... It just strengthens my faith. I wish there were words to describe what it's like.” 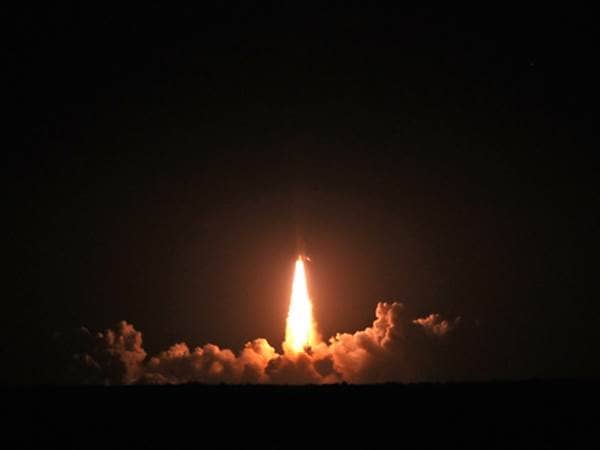 What a Beautiful World

"The world itself looks cleaner and so much more beautiful. Maybe we can make it that way - the way God intended it to be - by giving everyone, eventually, that new perspective from out in space.” 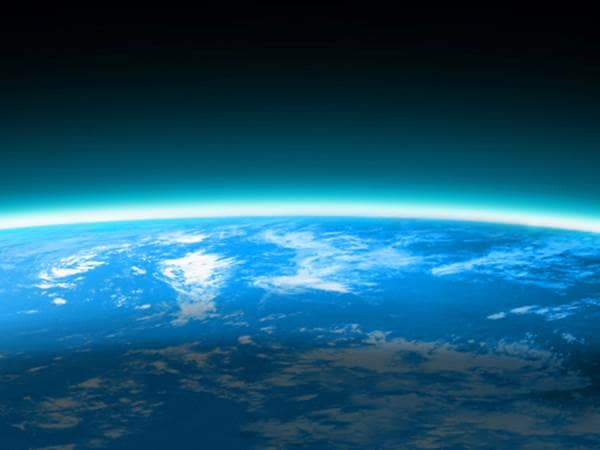 “The Earth was small, light blue, and so touchingly alone, our home that must be defended like a holy relic. The Earth was absolutely round. I believe I never knew what the word round meant until I saw Earth from space.” 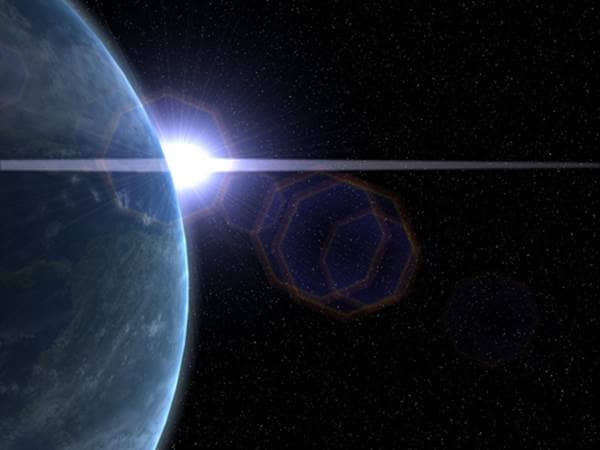 Earth from a Distance

“The Earth reminded us of a Christmas tree ornament hanging in the blackness of space. As we got farther and farther away it diminished in size. Finally it shrank to the size of a marble, the most beautiful marble you can imagine. That beautiful, warm, living object looked so fragile, so delicate, that if you touched it with a finger it would crumble and fall apart. Seeing this has to change a man, has to make a man appreciate the creation of God and the love of God.” 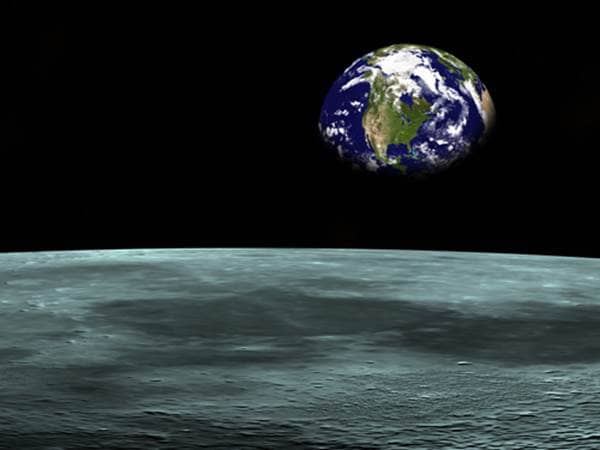 “Suddenly, from behind the rim of the moon, in long, slow-motion moments of immense majesty, there emerges a sparkling blue and white jewel, a light, delicate sky-blue sphere laced with slowly swirling veils of white, rising gradually like a small pearl in a thick sea of black mystery. It takes more than a moment to fully realize this is Earth . . . home." Are the Stars Out Tonight?

"The stars don't look bigger, but they do look brighter." 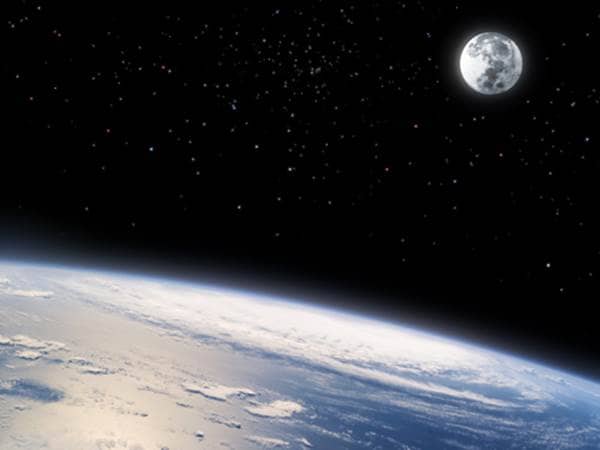 "It's easy to sleep floating around - it's very comfortable. But you have to be careful that you don't float into somebody or something!" 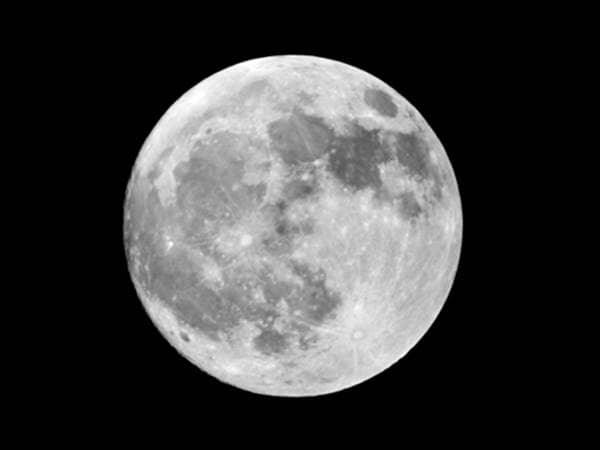 “What everyone in the astronaut corps shares in common is not gender or ethnic background, but motivation, perseverance, and desire - the desire to participate in a voyage of discovery.” 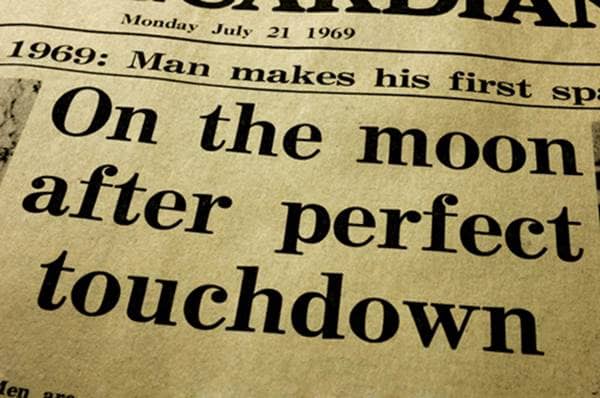 We Came in Peace

We came in peace for all mankind. Win and give back! Read next feature >